The 2020 Paris Marathon has been postponed due to the coronavirus outbreak.

The iconic race was set to take place on 5 April but will now be pushed back to 18 October.

“In order to avoid a late cancellation that would penalise the participants, we have, in agreement with the Paris mayor’s office, decided to postpone the Paris marathon to Oct. 18,” Amaury Sports Organisation (ASO) said in a statement.

About 423 coronavirus cases have been reported and seven people have died in France, the European country second most affected by coronavirus after Italy.

The move comes after the Paris half marathon was cancelled last weekend at short notice the day before the race on the Sunday. 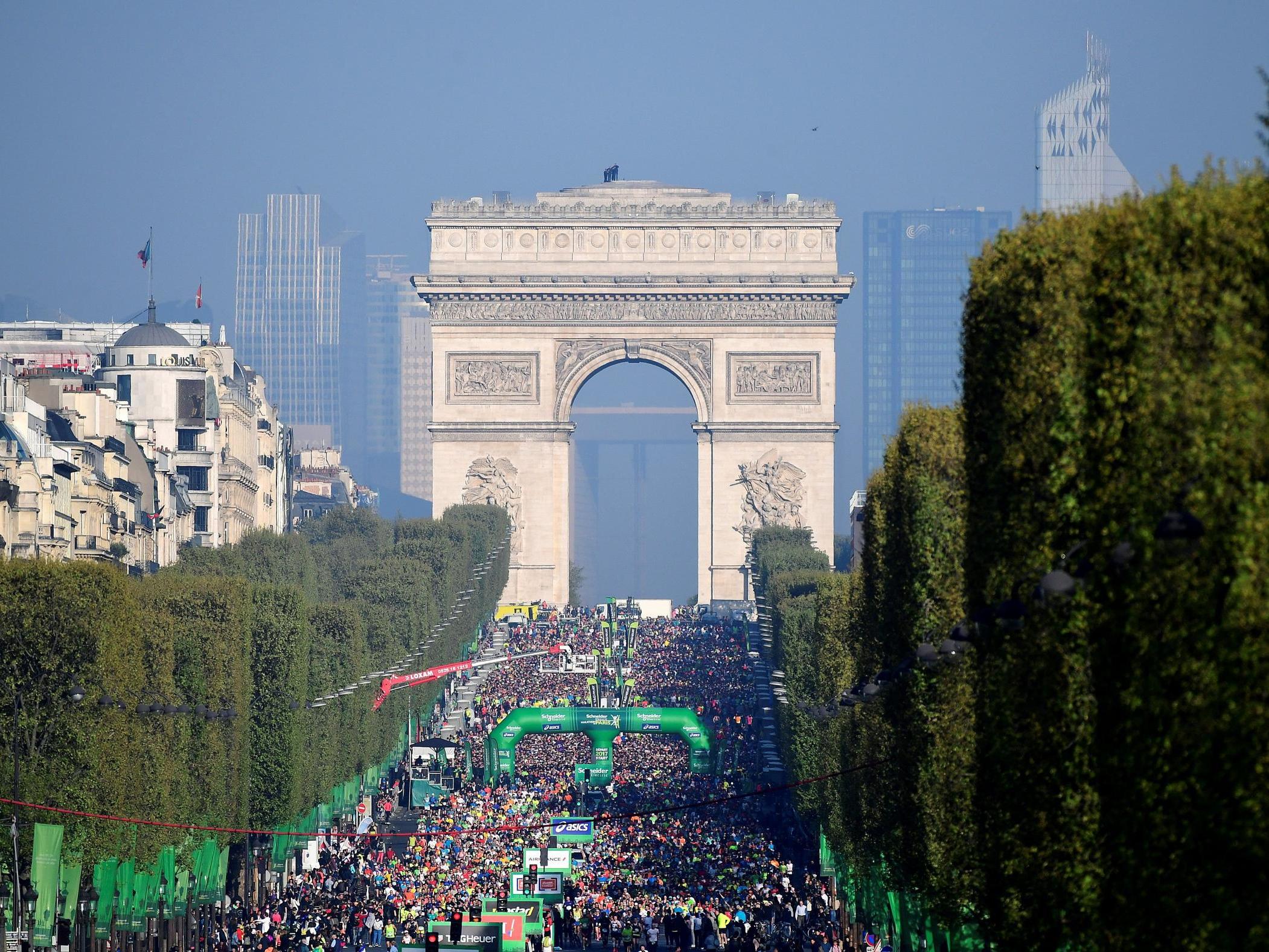 That decision to postpone the full 26.2 mile race leaves an estimated 65,000 runners from around 150 countries now frustrated and forced to reschedule their training for the autumn date.

The iconic route sees runners take in the Champs- Elyseés to the Bois de Vincennes before heading back through the city via the banks of the Seine.

The cancellation of the Paris Marathon follows decisions to make the Tokyo Marathon for elite runners only.

While the Rome Marathon, set for 29 March, has also been cancelled.

A statement from organisers read: “This is the message that we would never have wished to write but sadly, as a consequence of the ongoing health emergency and according to what is laid down in the cabinet decree of March 4, 2020, the #ACEARunRomeTheMarathon on March 29 has been cancelled.”

Organisers of the London Marathon are “monitoring the situation” with Hugh Brasher stating: ”The Government’s current advice is that all mass events should still go ahead. There are many mass events scheduled in the UK before us and we are working closely with the DCMS (the UK Department for Digital, Culture, Media and Sport) and other mass event organisers to coordinate and agree appropriate advice to the public.”