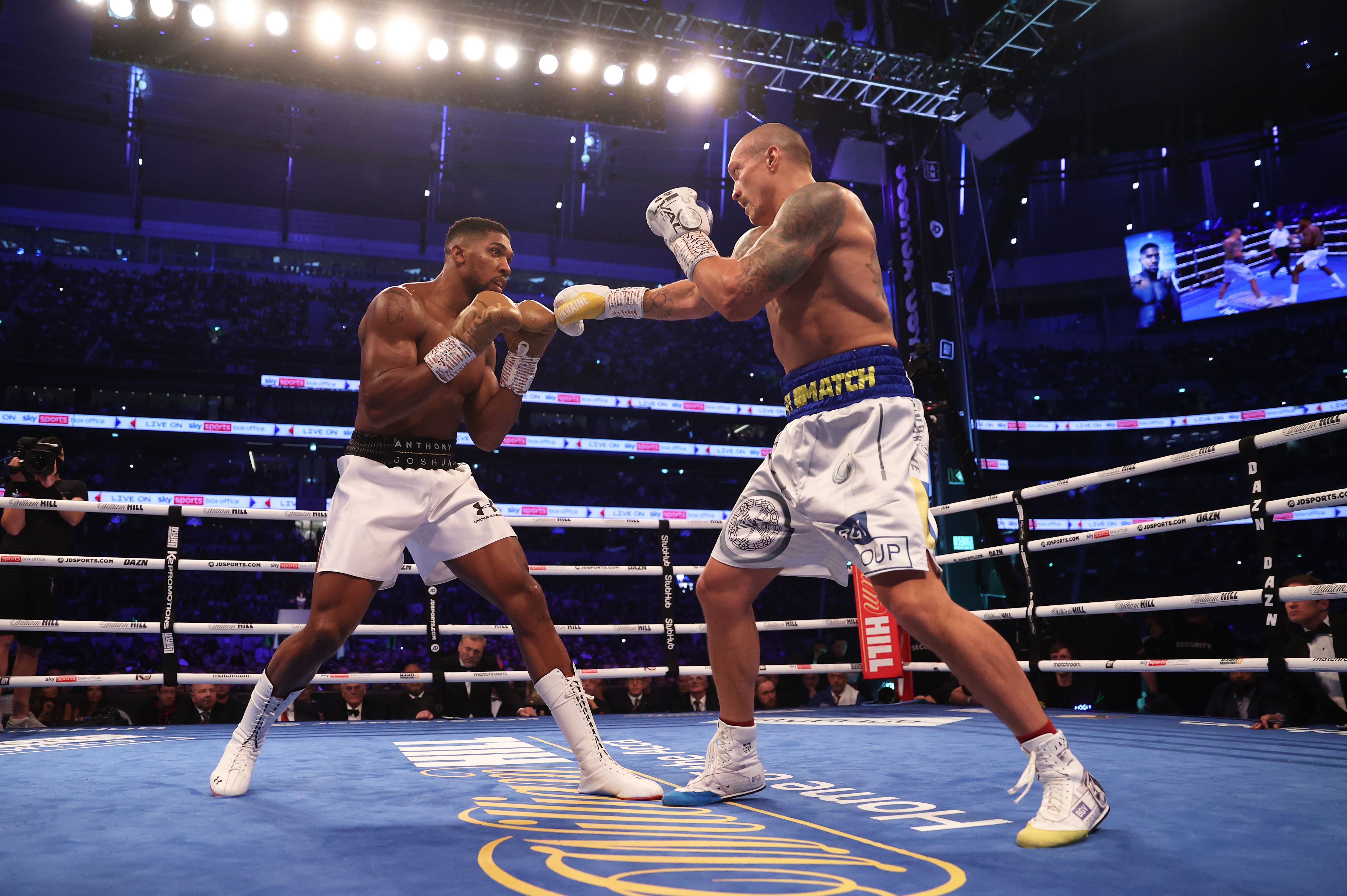 Oleksandr Usyk is the new heavyweight world champion after securing victory over Anthony Joshua in London.

Having conquered the cruiserweight division, the undefeated Ukrainian has now taken Joshua’s IBF, WBO and WBA heavyweight titles after a sublime points victory at the Tottenham Hotspur Stadium.

Usyk was handed the win after shutting out the Briton with tactical masterclass, demonstrating why he is regarded as one of the best-pound-for-pound fighters in boxing.

It is the second defeat of Joshua’s professional career after his shock loss to Andy Ruiz Jr in 2019.

A rematch clause will give him the chance to reclaim the world titles – but his defeat will further delay hopes of a unification showdown between Joshua and WBC champion Tyson Fury.

It had been hoped the all-British clash could take place next year after talks spectacularly collapsed this summer.

Usyk’s victory however rocks the heavyweight division and will surely shelve those plans for the foreseeable future.