Anthony Joshua says that he had to overcome big emotional obstacles in order to beat Andy Ruiz Jr in their huge heavyweight rematch last year in Saudi Arabia. Joshua had lost the titles six months prior to the bout in New York.

Almost immediately, however, Joshua activated his rematch clause and the fight was made for December.

The venue was then set following a huge bid from Saudi Arabian officials, who were desperate to host. 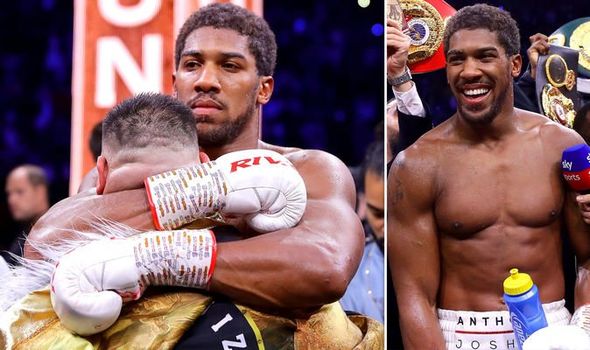 The Olympic gold medalist also lost a lot of weight and came in the second-lightest of his entire professional career for the fight.

And when it started, it was clear he had changed his tactics, as he boxed a more defensively-sound game.

Speaking on the Running The Show podcast in association with Lucozade, AJ spoke about how he had to mentally prepare for Ruiz Jr.

He said: “It’s one thing being physically prepared, but it’s not just about the physicality.

“You can put 10 of the world’s strongest man in here (the ring).

“But mentally they might not be designed or trained. 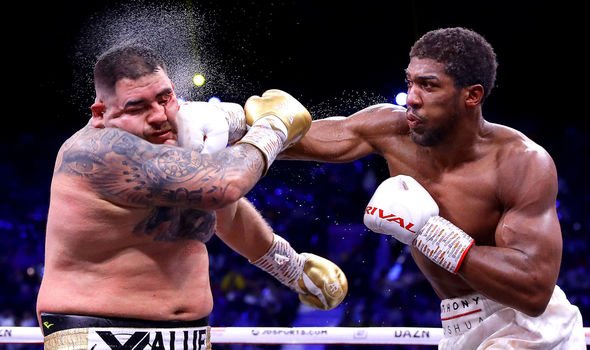 “No matter how many things people throw at you or how many obstacles you have to overcome, it’s just another task to get over.

“With the Ruiz fight I had to block out everything emotional and see it as a task where losing wasn’t an option.”

Joshua is going to take on Kubrat Pulev on June 20 in London at the Tottenham Hotspur Stadium.

Promoter Eddie Hearn is hopeful his fighter can focus on the Bulgarian after he slightly failed to do so against Ruiz Jr.

“We’ve just got to keep focus on the Pulev fight,” Hearn added.

“Last time the talk was all about Wilder and it all unravelled at Madison Square Garden in June.

“We don’t want any unravelling at Tottenham. We want a brilliant, brutal performance.”