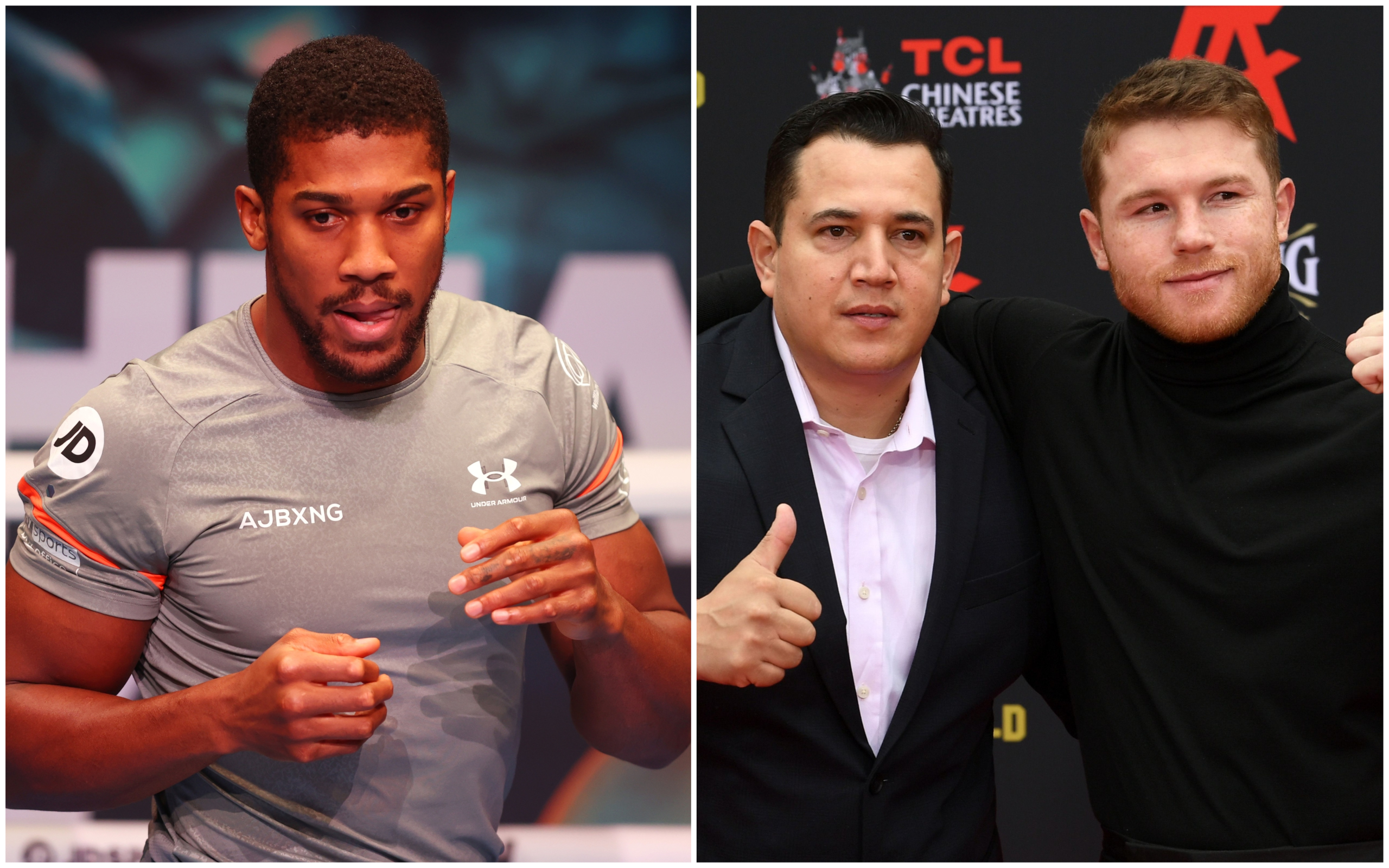 Saul ‘Canelo’ Alvarez’s trainer Eddy Reynoso has suggested he has held further talks with Anthony Joshua over becoming his new trainer ahead of the rematch with Oleksandr Usyk.

Joshua visited a number of trainers in the US in October, including Virgil Hunter, Ronnie Shields and Robert Garcia, and has not ruled out the possibility of bringing in a new face ahead of his world title rematch which is expected to take place in March or April next year.

Reynoso has now indicated there have been further conversations with Joshua and his promoter Eddie Hearn over a possible link-up, insisting it is a challenge he would be eager to take on.

‘It would be a matter of seeing the times,’ Reynoso said when quizzed on the possibility of training Joshua.

‘We spoke with Eddie Hearn and Anthony Joshua and we will see what can be done next year.

‘It is my job and of course I would like.’

While Usyk was widely praised for what was a masterful performance to dethrone Joshua at the Tottenham Hotspur Stadium, the Briton was also criticised for what many viewed as an excessively cautious approach against the undefeated Ukrainian.

Asked on what Joshua must improve ahead of the rematch, Reynoso said: ‘He needs to work more distance, better combinations.

‘He has many physical qualities and I think he does not take advantage of them.’