Conor McGregor has said he was injured prior to his defeat to Dustin Poirier at UFC 264 and had “multiple stress fractures” in his shin bone before breaking his leg in Saturday’s main event in Las Vegas.

The Irishman had to be stretchered out of the octagon after Poirier won the pair’s trilogy fight via a doctor’s stoppage at the end of the first round. McGregor’s ankle buckled underneath him as he stepped backwards and was later said to have fractured his left tibia.

He underwent surgery on Monday and had a titanium rod implanted in his left leg but in an update to his fans, the 33-year-old said the leg had been weakened by previous injuries ahead of his fight against Poirier.

McGregor claimed he considered pulling out of the fight and that officials in the UFC, including president Dana White, were aware that he he was injured ahead of his latest meeting with Poirier.

“I was injured going into the fight,” McGregor said in a video posted to Instagram. “People are asking me, ‘When was the leg broke? At what point did the leg break?’ Ask Dana White. Ask the UFC. Ask Dr [Jeff] Davidson, the head doctor of the UFC. They knew I had stress fractures in my leg going into that cage. 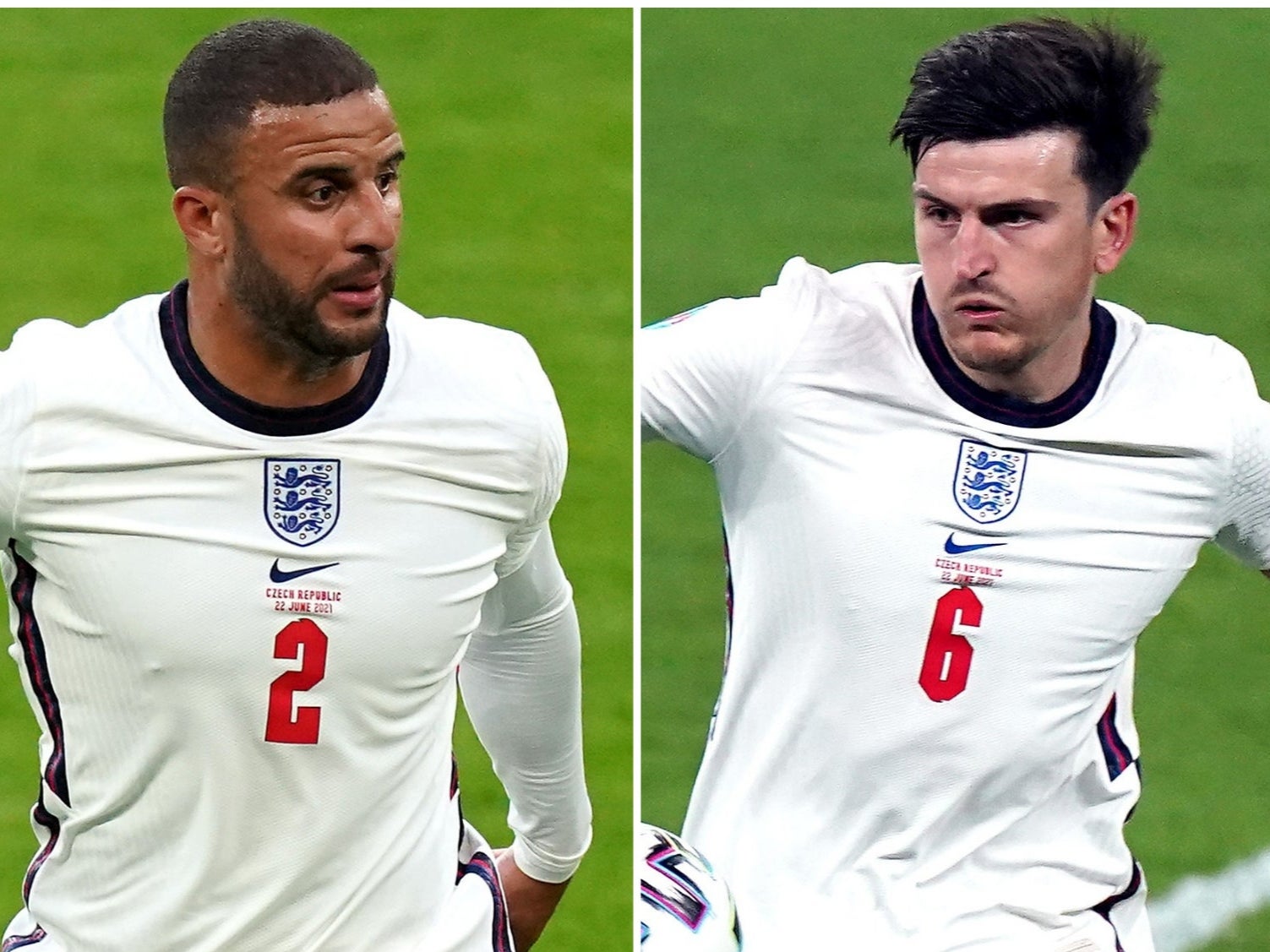 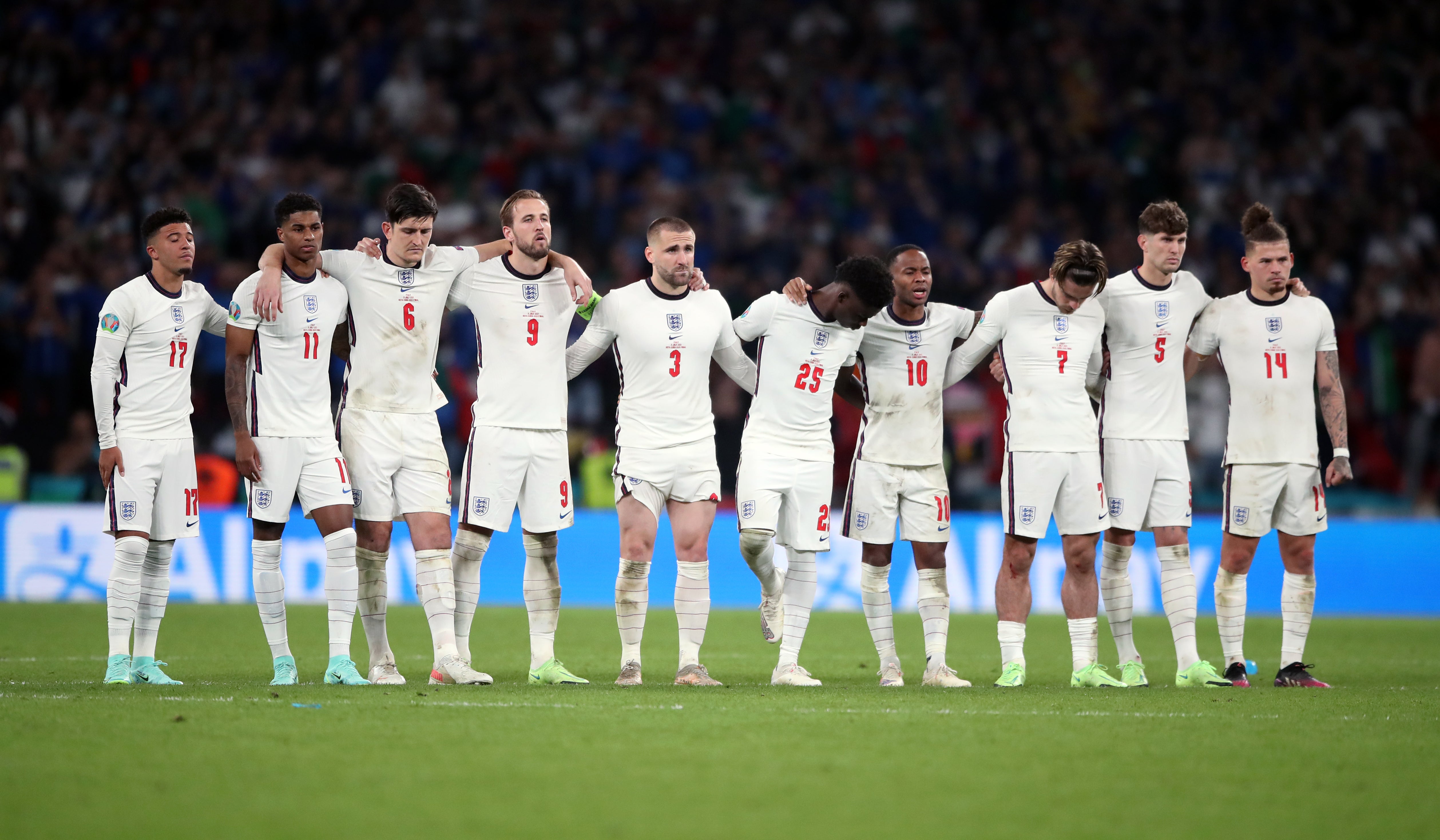 “It was debated about pulling the thing out because I was sparring without shin pads and I would kick the knee a few times.

“So I had multiple stress fractures in the shin bone above the ankle and then I have trouble with the ankle anyway throughout the years of fighting all the time. And I also was wrapping my ankle every training session. I would do sessions even when the ankle was sore.”

McGregor, who turned 33 on Wednesday, has lost three of his last four fights in the UFC but said the surgery is “exactly what he needed” after having put off the operation prior to his trilogy fight with Poirier.

“And I would have never committed to going under the knife unless something like this happened.

“So, something like this happened, I am getting exactly what I needed, and what I needed was a titanium shin bone.

“Now, I have a titanium rod from my knee to the ankle, and the doctor says it’s unbreakable. I’m like Arnold Schwarzenegger in Terminator 2.”