UFC president Dana White admits he doesn’t know if Conor McGregor wants to wait until after Khabib Nurmagomedov fights Tony Ferguson before deciding his next move. Talk of a rematch between McGregor and Nurmagomedov came to the fore in January following the former’s 40-second demolition of Donald Cerrone at UFC 246.

Despite the fact McGregor’s long-awaited comeback fight with Cerrone took place in the welterweight division, White has claimed the victory has put the Irishman back in lightweight title contention.

Nurmagomedov, 30, will defend his 155lb crown against Tony Ferguson next month in the main event of UFC 249 in Brooklyn.

And should the Russian come out of his eagerly-anticipated clash with ‘El Cucuy’ victorious, he’ll be on the sidelines until September at the earliest due to Ramadan.

That schedule doesn’t bode well for a potential rematch between the Dagestani and his predecessor at the summit of the lightweight division, the latter of whom is eager to fight three times this year. 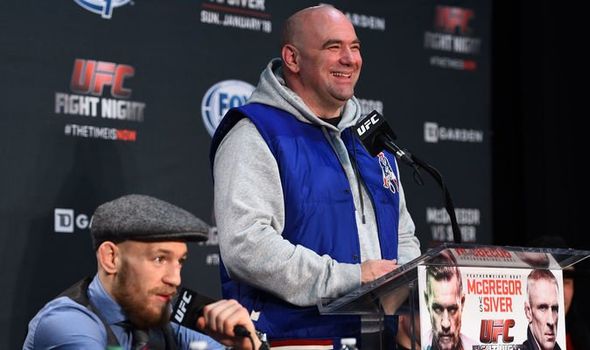 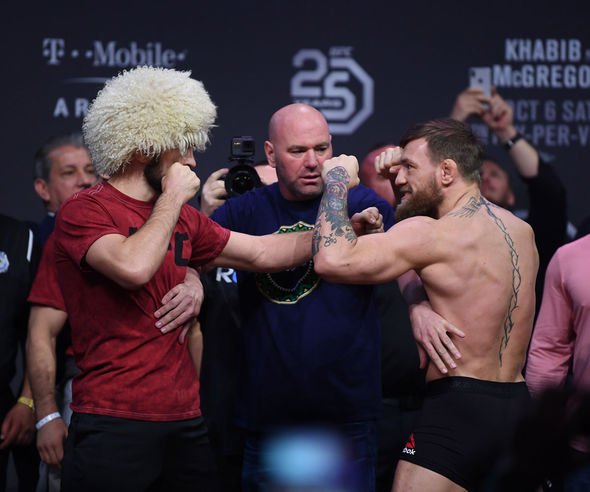 I don’t know if Conor wants to wait for him

White is well aware of McGregor’s eagerness to return to his active ways this year and believes there’s a chance the former two-division champion will opt to take another fight in order to stay busy.

“I don’t know if Conor wants to wait for him,” he told TMZ. “We’ll see what happens. Conor might not wait.”

Nurmagomeodv has been critical of McGregor in recent weeks, bashing his rival’s demolition of Cerrone and branding him a “fake” 155lb title contender.

‘The Eagle’ has also accused his arch-rival of ducking tough fights in the division in favour of easier opponents.

That notion stunned White, who said: “Conor McGregor does not handpick his opponents.

“Conor McGregor has fought anybody that we have asked him to fight and who has been available.

“I mean guys have pulled out on Conor two or three times, Conor literally went to the gym and said, ‘Tell me who I am fighting.’”

Last week, it was reported McGregor’s representatives are currently in preliminary talks with the UFC over a summer showdown with fellow fan favourite Justin Gaethje. 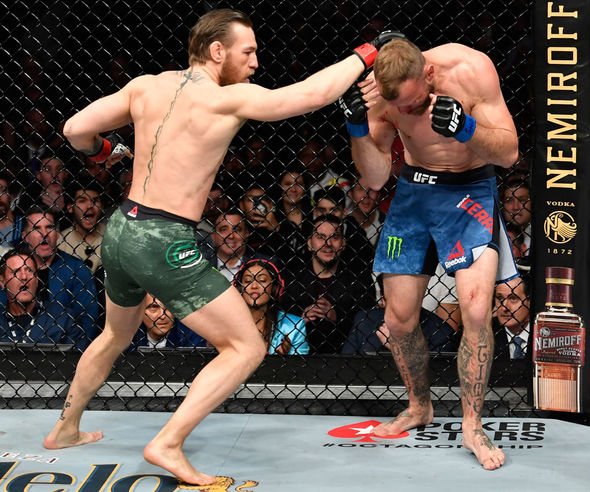 And interestingly, the news came a few days after Gaethje accused ‘The Notorious’ of ducking him.

“The man is not going to fight me,” Gaethje said in a video alongside UFC flyweight champion Henry Cejudo. “What the f**k do you gotta do?

“He’s running out of easy fights. I’m sitting here, smoking my CBD, waiting for a motherf**ker to punch me in the face.”

Gaethje’s repeated verbal jabs haven’t gone unnoticed by McGregor, who has added ‘The Highlight’ to his 2020 hit-list.