Deontay Wilder will struggle to beat Tyson Fury in their rematch this summer because the Bronze Bomber won’t be able to make adjustments like Anthony Joshua did against Andy Ruiz Jr last year. That’s the view of ex-fighter and Sky Sports commentator Matt Macklin.

Joshua was stopped by Ruiz Jr last summer in their world heavyweight world title fight after being knocked down four times.

But AJ made changes to his game plan and his training team before winning the rematch comfortably six months later.

Wilder lost to Fury last month in emphatic fashion and was stopped in the seventh round like AJ was last year. 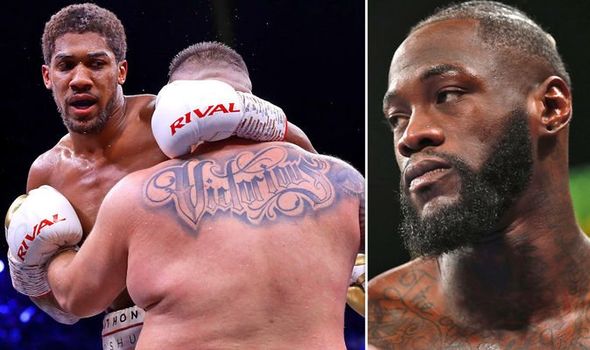 But since the loss, he’s come out with a slew of excuses for his defeat, including one about his 45lb ring-walk costume being too heavy.

Wilder, however, has exercised his rematch clause and will likely face Fury on July 18 in Las Vegas.

But Macklin isn’t liking the early signs from Wilder and doesn’t see a fighter who looks willing to accept his defeat – and therefore make the necessary adjustments like Joshua did.

“Fighters that lose and come back better are fighters that accept where they fell short,” Macklin told iFL TV.

“People who try and search for reasons and excuses, they’re the ones who don’t improve, because they haven’t dealt with the problem.

“You’ve got to accept it, then deal with it, then you can improve, but if you’re in denial, you can’t fix it.

“If he’s going to improve, he has to accept what happened and what went wrong. Mark Breland is the man who stopped the fight, he was spot on, that’s the guy I’d be listening to! 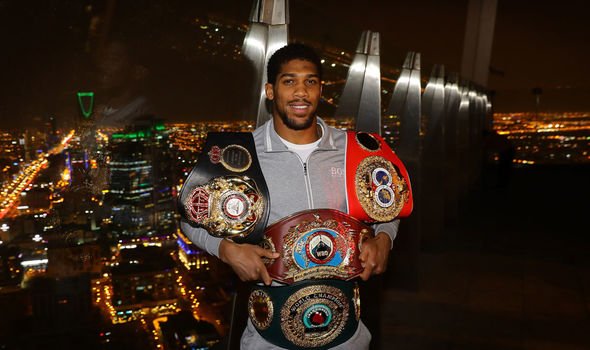 “He cared about Wilder, he cared about him as a person – he stopped the fight, he knew his man couldn’t win, the writing was on the wall, he could see where it was going.

“I don’t see Wilder doing what Joshua did with Ruiz Jr. Rob McCracken and AJ decided he was too big, too muscular, they mentally looked past him, they didn’t give him the respect he should have.

“They weren’t focussed, then they became focussed, they came in at 16 stone 7lbs, they were more mobile, they didn’t trade, they boxed him and kept it long.

“He made adjustments, but I don’t know Wilder can do that. He didn’t look past Fury. So what is there to rectify?

“Is he suddenly going to become a slick boxer? No, I don’t think so, he could but I can’t see it.

“It’s much harder for Wilder to rectify.”