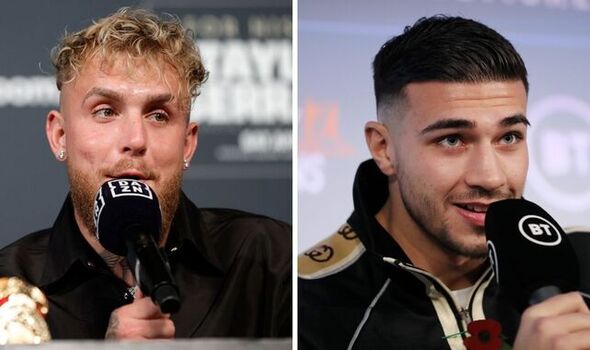 Jake Paul vs Tommy Fury has been cancelled. According to a tweet from ‘The Problem Child’ on Wednesday, Fury has been handed a termination notice for his August 6 bout against Paul at Madison Square Garden, New York City. And Paul has taken aim at his opponent after their fight fell through for the second time.

The announcement now means that the fight has fallen through for the second time in less than a year. Both men were originally scheduled to face each other in December but Fury was forced to pull out with a rib injury and bacterial infection.

The latest debacle comes after Fury was denied entry into the United States ahead of the pair’s press conference last week. After Fury took to social media to confirm the reports, Paul – clearly growing impatient – set Tyson Fury’s brother a deadline of Wednesday morning to visit the embassy and rectify his travel issues.

Now, true to form, Paul has cancelled the fight. Taking to Twitter, he wrote: “Fury’s received a termination notice. MVP did everything it could 2 help him & team. He wasn’t interested & he literally went into hiding. 2nd time in a row he has pulled out. 2nd time in a row I’m going to step up & take on a new opponent on short notice. AUG 6. MSG. [announcement] tmw.” 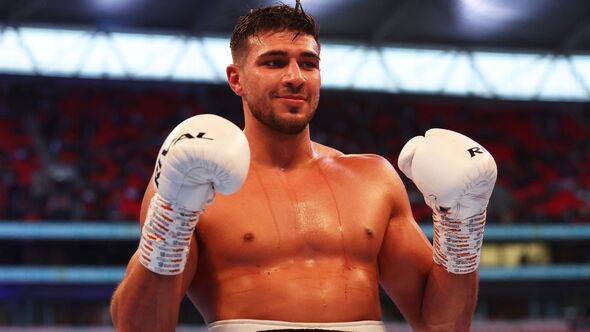 Before following the tweet up with another mocking his rival, captioned: “#TommyFumbles $2K to someone who retweets this.”

It is understood that Paul will face Hasim Rahman Jr in place of Fury next month. The 12-1 boxer is the son of former heavyweight world champion Hasim Rahman who famously knocked out Lennox Lewis in 2001 to capture the WBC and IBF titles. According to reports from Chris Mannix of Sports Illustrated, Paul is close to finalising negotiations with the son of a legend as of Wednesday morning.

Rahman Jr and Paul have sparred with each other on two occasions in the past in preparation for Paul’s fights against fellow YouTuber AnEsonGib and NBA star Nate Robinson. Speaking about these sparring sessions back in 2020 Rahman Jr told Sky Sports that he believes he would knock out Paul if they ever fought. 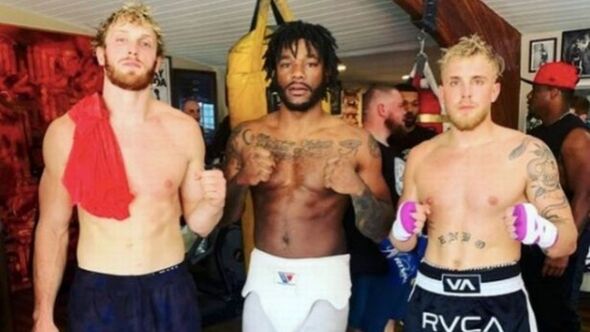 “I would feel like I’d be representing boxing at that point. I would try my best not to let him out of the first minute, if they want entertainment that’s fine,” he said.