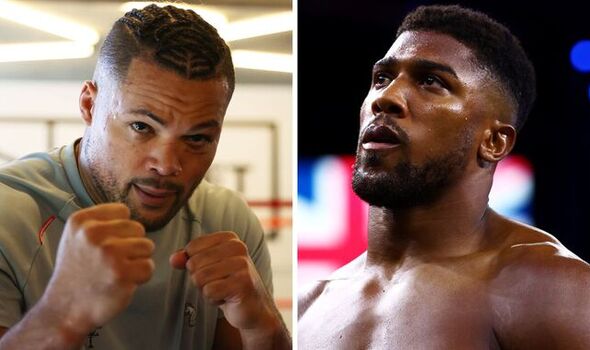 Joe Joyce has ripped into Anthony Joshua’s ‘corporate image’ and claims that his public persona is not a ‘true reflection’ of himself. The Juggernaut told Express Sport that he has seen a video of Joshua ‘gloating’ about beating him after they squared off as amateurs and says the clip shows AJ’s true colours.

The pair shared the ring together at the 2011 English National Championship London Area Preliminaries with Joshua coming away the victor via first-round stoppage. Joyce was still in the early stages of his amateur career, while Joshua would go on to win an Olympic gold medal one year later.

After the victory, Joyce obtained a clip of the Watford powerhouse boasting about stopping him and was less than impressed by his actions.

“I’ve seen a video of him gloating about beating me in the London finals in the ABA’s. He’s in the gym with loads of his mates and I can just see what kind of a guy he is,” said Joyce. “After that [Oleksandr] Usyk speech, his image is shattered. 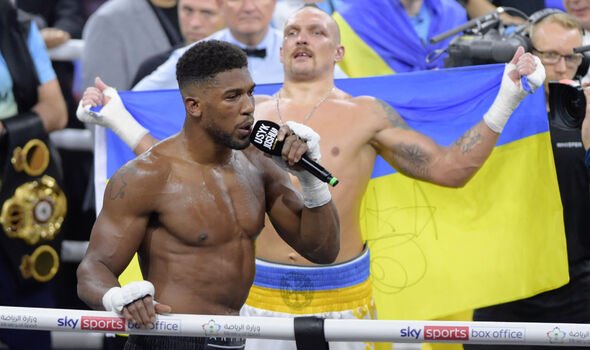 “He’s always had a corporate image and has been told what to say but it wasn’t a true reflection of himself and then when you do that it’s hard to keep up the act and that’s when things come out and the unexpected for that character that someone’s portrayed for so long. It was the real AJ at breaking point. He had been very disciplined the whole time and it’s all built up then it came out on that night.”

Joyce faces former WBO title holder Joseph Parker next on September 24 at the AO Arena, Manchester in his toughest test to date. A win against the Kiwi establishes the Brit as a worthy world title challenger and opens himself up to some massive fights. 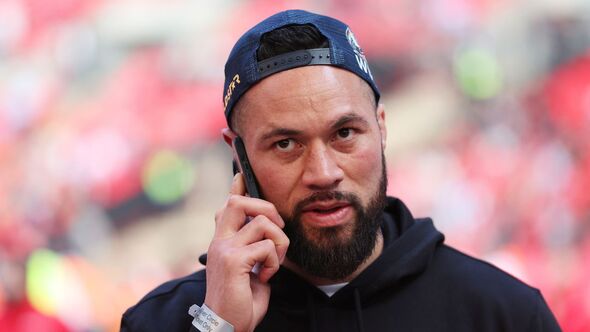 As the WBO No1, Joyce is in a prime position to do battle with unified world champion Oleksandr Usyk but is willing to face any of the upper echelon divisional talents providing he overcomes his next challenge.

“All these fighters are really good at the top, Usyk, Joshua, [Tyson] Fury, [Deontay] Wilder – Dillian Whyte can maybe get it as well but all of those are great fights and they’ll be coming soon,” he continued. “Each has their own attributes where they’re at the top of their game. They’re very hard fights. I think once I beat [Joseph] Parker, I’m ready to take on all of these fights.”