Luke Campbell will face Javier Fortuna for the WBC lightweight world title at The Theater in Oxon Hill, Maryland, on April 17. Campbell hasn’t fought since his unanimous decision loss to pound-for-pound great Vasyl Lomachenko back in August.

Campbell fought Loma for the WBC, WBO and WBO and Ring Magazine titles that night in London, but came unstuck against his Ukrainian foe.

Young lightweight prospect Devin Haney won the vacant belt but has been out with a shoulder injury since November, meaning the title is up for grabs again. 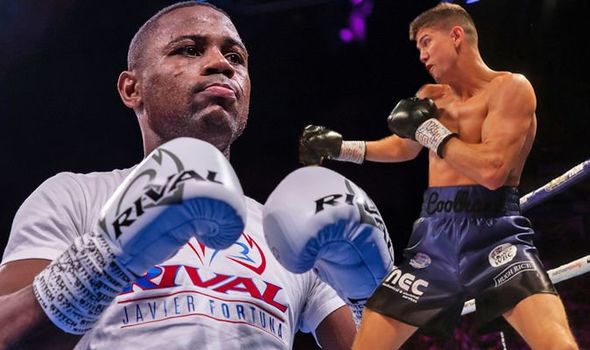 And the next two in line are Campbell and Dominican Republican Fortuna, who is a former titleholder himself.

The fight will take place on the undercard of Regis Prograis vs Maurice Hooker, will be promoted by Eddie Hearn and shown on DAZN in the U.S.

Campbell told Express Sport: “I’ve been to America before anyway, and I’ve been stateside with my trainer Shane McGuigan before too, so there’s familiarity there.

“I fought Adrian Yung in Philadelphia with Shane in my corner and I finished the fight in the fifth round.

“People can expect a career-best performance from me against Fortuna.

“He’s a very good fighter, though, a tough Dominican Republican. He’s a former world champion, I’m excited for this one, it should be a really good fight.

“And I’m lucky that I’ve still got that desire to be the best burning inside of me. The passion is still there.” 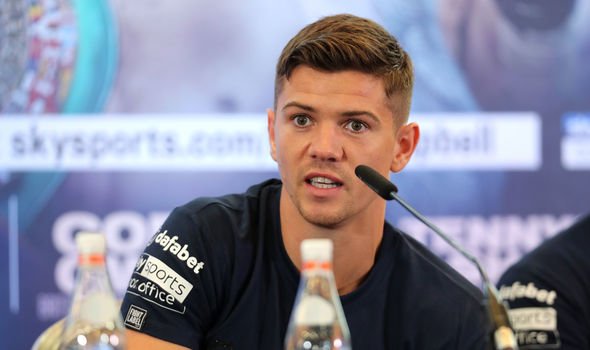 The winner of Campbell v Fortuna will likely face Haney when he returns from injury later this year.

Elsewhere in the lightweight division, Lomachenko is set to come again young star Teofimo Lopez for the WBA, WBO and IBF belts.

This will be Campbell’s third shot at world title glory, after losses to Lomachenko and Venezuelan Jorge Linares.

Fortuna lost his WBA ‘regular’ world title against Jason Sosa back in 2016 and hasn’t fought for a title since then.

The 30-year-old’s only other loss came at the hands to Robert Easter Jr, who won via split decision back in January 2018.