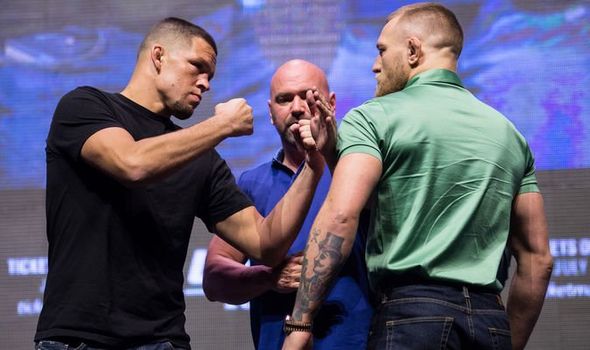 The UFC were more interested in having Conor McGregor face Nate Diaz before turning their attention to a fight with Justin Gaethje, it has been claimed. Late last month, it was reported McGregor’s representatives are in talks with the promotion over a summer showdown with Gaethje.

ESPN’s Ariel Helwani revealed talks over McGregor vs Gaethje are at the preliminary stage and have yet to progress, though that notion has been dismissed by the latter’s manager Ali Abdelaziz.

But according to Helwani’s ESPN colleague and two-time UFC title challenger Chael Sonnen, the UFC brass initially had their hearts set on booking McGregor in a trilogy fight with Diaz.

“I also have a little bit of inside information that they were more interested in doing the Nate Diaz fight,” Sonnen. “I don’t have any information beyond that. 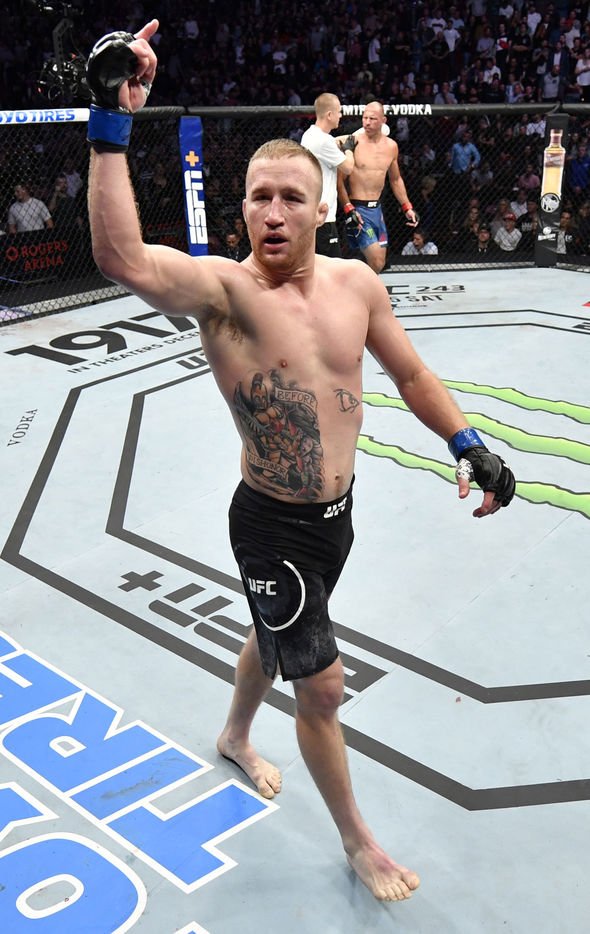 “And I just don’t know that Nate’s in the same spot. Nate’s in a little different category, where he can be a little hard around you.

McGregor and Diaz, 31 and 34 respectively, took part in two of the most memorable bouts in UFC history in 2016.

Diaz won the pair’s first encounter at UFC 196 via second round submission, a defeat McGregor avenged a few months later at UFC 202 with a majority-decision victory.

UFC president Dana White was quizzed about a potential rubber match between the pair last month and didn’t seem opposed to pitting the two rivals against one another for a third time.

“I don’t know [about a third fight with Diaz being next],” White said. “He’s focused on Khabib [Nurmagomedov]. He wants the Khabib fight.”

McGregor, 22-4, made his long-awaited return to the Octagon in January in the main event of UFC 246, where he locked horns with Donald Cerrone in a welterweight match-up. 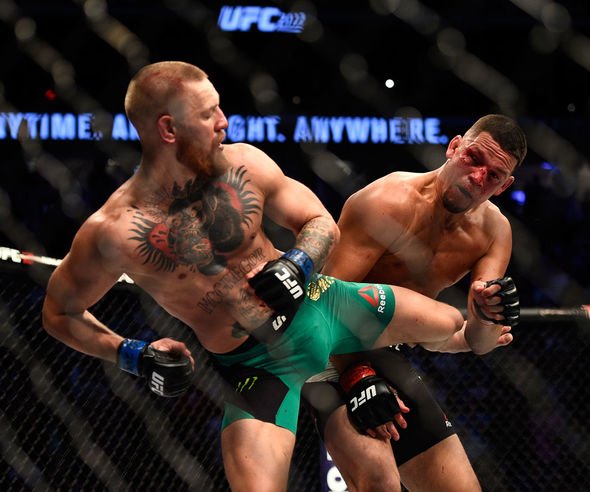 The Irishman’s comeback fight didn’t last long, though, as he demolished ‘Cowboy’ in 40 seconds to pick up his first win in over three years.

McGregor is hoping to have a busy 2020, setting his sights on two more outings this year.

And White believes the former two-division champion’s eagerness to fight regularly could prompt him to temporarily move on from his plans to rematch Nurmagomedov, who will defend his lightweight title against Tony Ferguson on April 18.

“I don’t know if Conor wants to wait for him,” White told TMZ. “We’ll see what happens. Conor might not wait.”