Saul ‘Canelo’ Alvarez could be offered a big stadium fight in Britain, if Zach Parker stays on course for a world title shot against the Mexican star.

The British super-middleweight, ranked at No 1 by the WBO, faces Sherzod Khusanov on Saturday in a fight that will keep him firmly in contention to challenge Canelo, who currently holds the WBO, WBC and WBA belts.

Canelo is targeting a fight against IBF champion Caleb Plant in September as he bids to become Mexico’s first undisputed champion at 168lbs, but Parker hopes to force his way into the pound-for-pound king’s future plans. 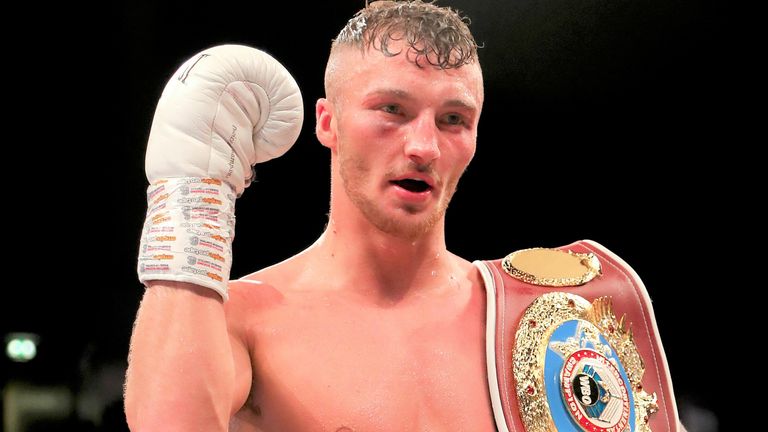 Promoter Frank Warren gave an update on when Canelo vs Parker could be ordered by the WBO, telling Sky Sports: “Maybe after Canelo’s September fight.

Asked if he wants to stage the bout in Britain, Warren said: “Of course.”

Parker knocked out Vaughn Alexander in the second round in March, in his first fight since cementing the No 1 spot with a stoppage win over Rohan Murdock last year. The unbeaten 27-year-old has expressed his desire to bring a huge bout to his local football club, Derby County, while the Emirates Stadium, home of Arsenal FC, could be another possible option to host Canelo’s UK debut.

“Zach has always talked about his dream of fighting at Pride Park,” Warren told Sky Sports. “Maybe Canelo will be in the opposite corner.

“Pride Park or the Emirates, or even the moon!

“We just want him to get his deserved shot as soon as possible.” 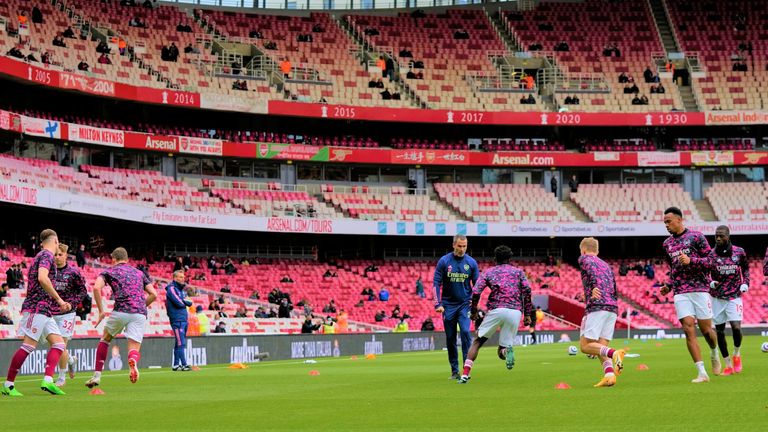 Canelo added the WBO belt to his WBC and WBA titles with an eighth-round stoppage win over Billy Joe Saunders at the AT&T Stadium in Texas in May.