‘I’m a tough guy but I hate that guy… I feel like a b**** because I don’t want that person to come out’: Mike Tyson tears up over his mental health struggles as he admits he is ‘nothing’ without boxing

Mike Tyson broke down in tears as he opened up on how retiring from boxing has left him feeling like a shell of the man who once ruled the heavyweight division.

The former undisputed world champion hung up his gloves back in 2005 after a 20-year career, in which he won the WBA, WBC and IBF belts, and 50 of his 58 fights.

But 15 years on, Tyson is still battling his mental demons as he struggles to come to terms with the fact he will never compete in the ring again. 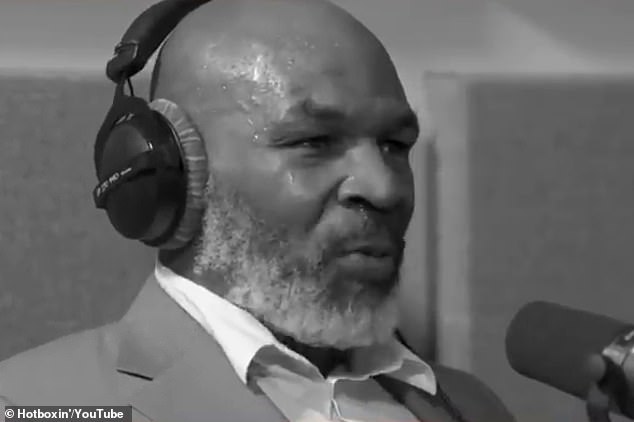 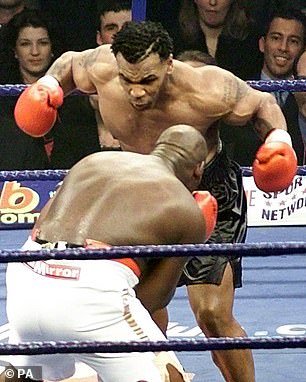 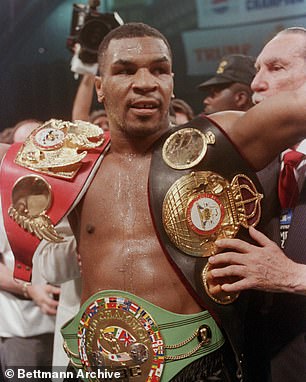 Speaking during the latest episode of his podcast Hotboxin’, the Baddest Man on the Planet welled-up as he told legendary boxer Sugar Ray Leonard how he feels about himself – and the man he once was.

Tyson admitted to being ’empty’ and feeling like he was ‘nothing’ because he is no longer the most feared fighter in the world.

‘I’m a f***ing student of war,’ said Tyson, who has battled mental health problems for years, and in January said he had ‘lost the will to live’ at his lowest point. 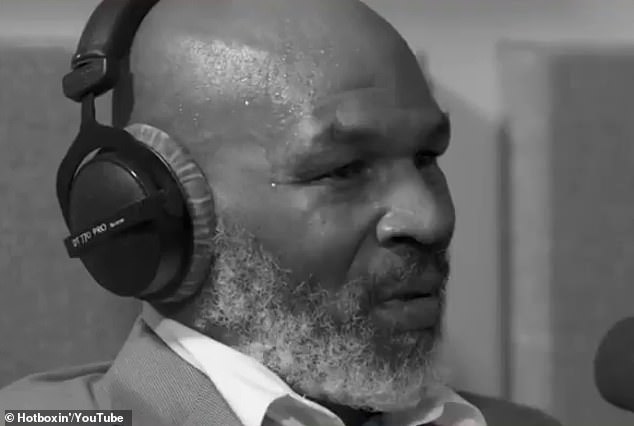 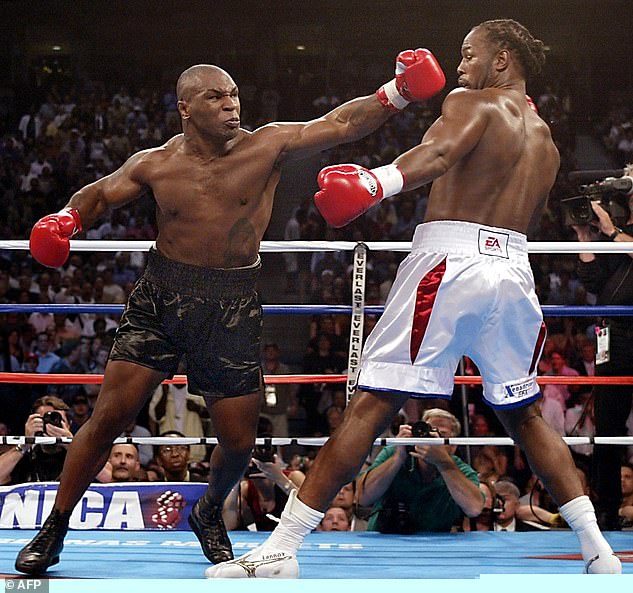 ‘That’s why I’m so feared, that’s why they feared me when I was in the ring. I was an annihilator. It’s all I was born for.

‘Now those days are gone. It’s empty, I’m nothing. I’m working on the art of humbleness.

‘That’s the reason I’m crying because I’m not that person no more, and I miss him.’

Tyson remains the youngest fighter to ever win a world heavyweight title, having begun his domination of the division by beating Tevor Berbick in 1986 when he was just 20 years old. 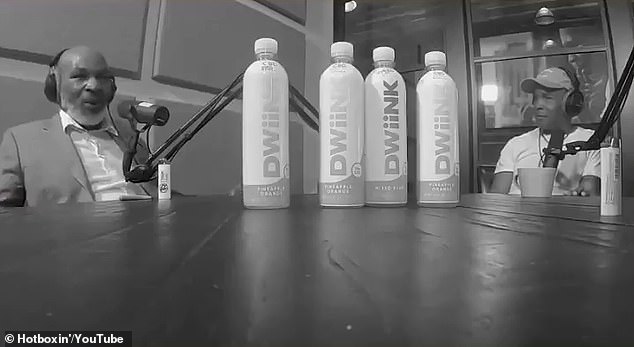 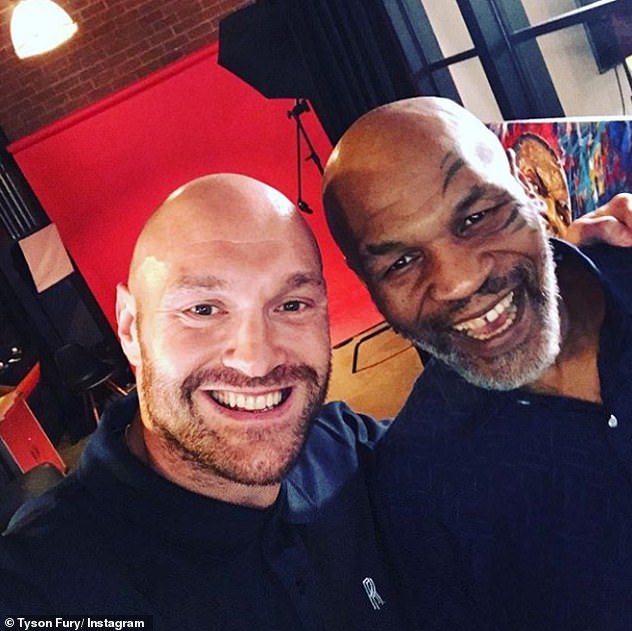 Tyson poses for a picture with heavyweight champion Tyson Fury, who was named after him

After winning his first 19 fights by knockout, 12 of them in the first round, he developed a reputation as the most powerful puncher in boxing.

Explaining why the discussion had left him in tears, Tyson, 53, added: ‘Because sometimes I feel like a b***h, because I don’t want that person to come out because if he comes out, hell is coming with him.