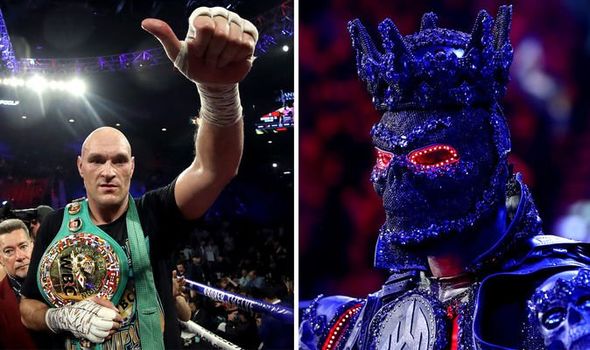 Tyson Fury has hit out at Deontay Wilder for blaming his first professional defeat on the extravagant outfit he wore for his ring walk, insisting he was beaten by the better man. Fury handed the American his sole loss last month in front of a sold-out crowd at the MGM Grand Garden Arena in Las Vegas.

‘The Gypsy King’ put on a masterful performance from start to finish, picking apart Wilder at will before the former champion’s corner mercifully threw in the towel in the seventh round.

Wilder was quick to give Fury his just dues immediately after his reign as WBC heavyweight champion came to an end, praising the Brit for the tactics he used.

A few days later, however, the Olympian blamed the defeat on the costume he wore on his way to the ring, which he claimed so was heavy that it drained his energy reserves.

Wilder’s excuse was put to Fury during an appearance on ITV’s This Morning, in which the Brit lambasted his predecessor at summit of the WBC rankings for not accepting his own shortcomings. 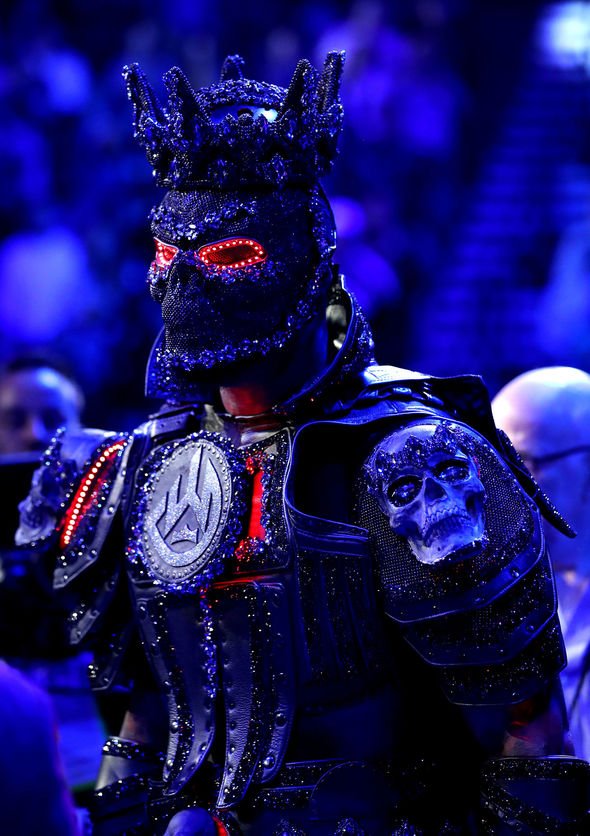 “I can understand where he’s coming from because in every fighter’s mind there’s always gotta be a reason why they’ve lost,” Fury said

“It can never be the simple fact of, ‘I wasn’t good enough on the night and I lost to the better guy’.

“It’s always got to be, ‘camp was wrong, it was the trainer’s fault, it was my suit, it was my toe.’ Always something’s the problem.”

That sentiment was echoed by Fury’s coach and cousin Andy Lee, with the former WBO middleweight champion telling Boxing social: “It reflects poorly to come out with an excuse, it always looks bad.

“Tyson said on the morning show, they can’t just admit they got beat by the better man, he has to find some excuse.

“It could be legitimate, but who cares? It’s done now, it won’t influence the result.”

Wilder will have the opportunity to exact revenge on Fury on July 18 after exercising the trilogy fight clause in his contract to rematch the 31-year-old.

Fury has no problem giving the ‘The Bronze Bomber’ a shot at redemption and is confident the outcome of their third meeting will be the same as their last. 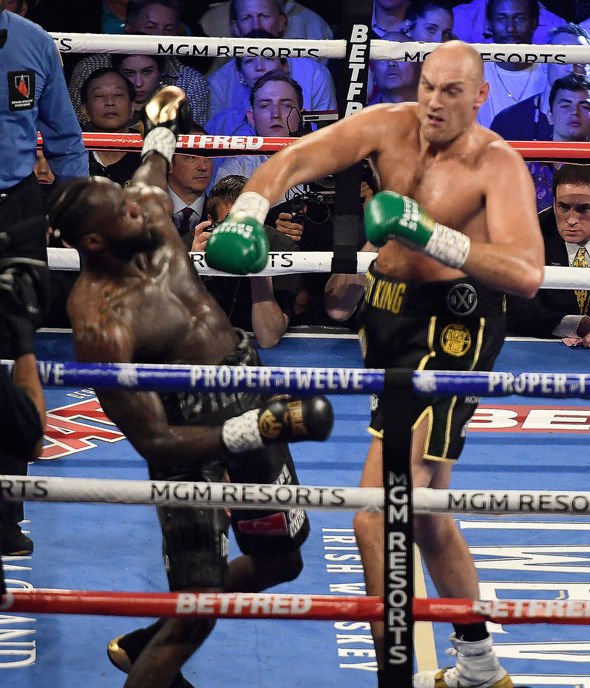 “The one thing I will say about Deontay Wilder is he’s a very worthy opponent.

“He’s a very dangerous opponent and he has that eraser power of 41 knockouts, only the one defeat. So you can never write a guy off like that.