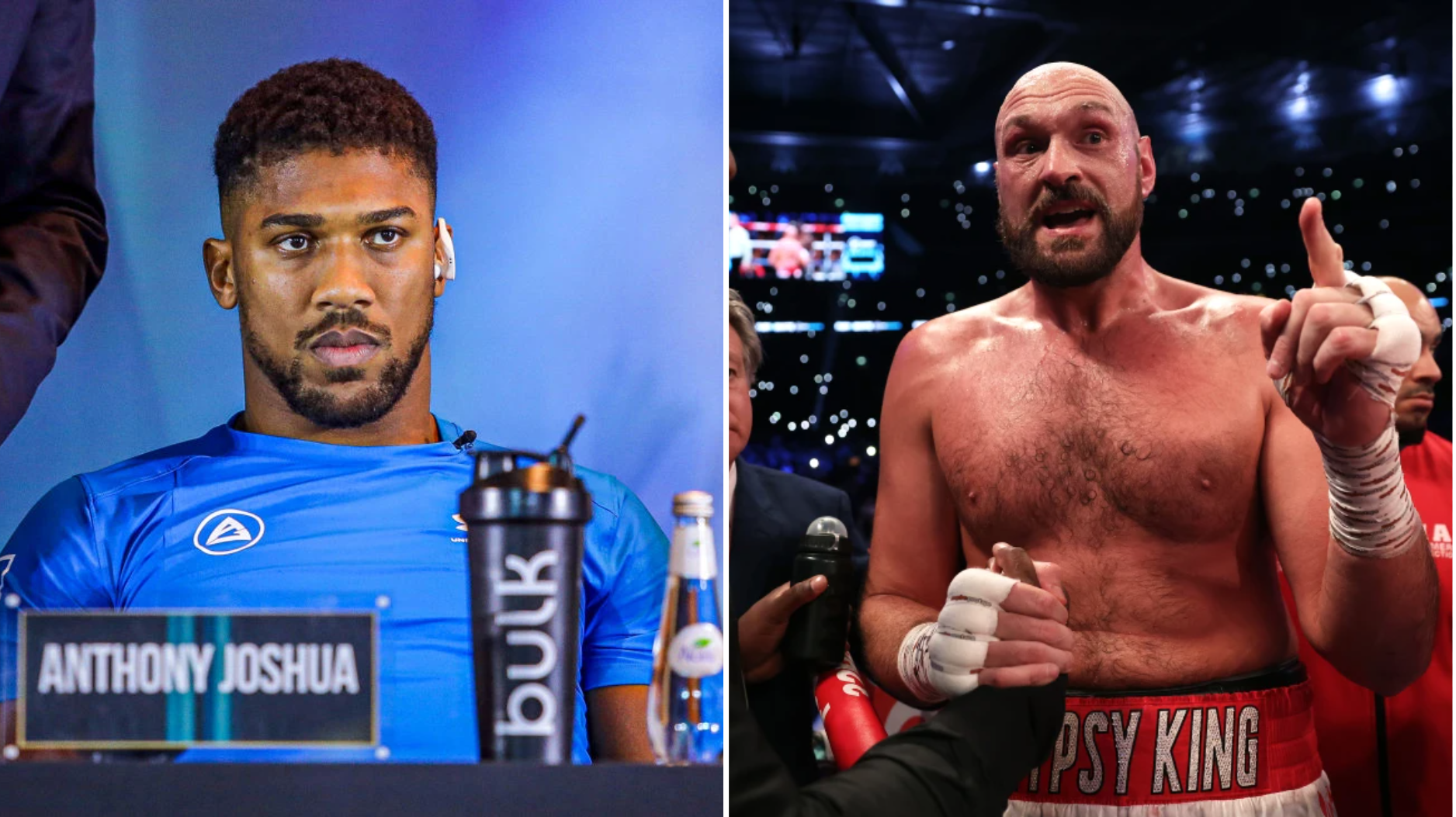 Frank Warren insists an official offer for Anthony Joshua to fight Tyson Fury this winter will be sent across today.

Fury is determined to fight before the end of the year but a unification showdown against IBF, WBO and WBA champion Oleksandr Usyk will now have to wait until 2023.

This week, ‘The Gypsy King’ extended an offer to Joshua to challenge for his WBC heavyweight title before the end of the year in a ‘Battle of Britain’ – with Joshua insisting he will be ready to take that fight.

Joshua’s promoter Eddie Hearn revealed on Tuesday morning he has spoken to Frank Warren’s son George, and while he remains sceptical, insisted they will ‘100 per cent sit down and make the fight’.

Fury’s promoter Warren has now confirmed an offer is on its way to Joshua’s team. The Queensberry Promotions chief also remains hopeful the bout could take place in the UK.

‘We’re sending a written offer across today to them,’ Warren told talkSPORT.

‘It’s us who have made the approach to give AJ a great opportunity to get himself back into the top level against the world champion Tyson.

‘He’s willing to make that voluntary defence, so we’ll send the offer across today and then they’ll have to look at it and decide whether they wanna grab this with both hands. In the UK and hopefully in November, that’s what we’re looking at.’

Warren refused to discuss the terms of the deal but insists the offer is ‘very, very fair’

‘Tyson is being extremely fair and if and when these come out, if they wanna publicise them, you’ll all be shocked.’

Hearn told Metro.co.uk last week that Joshua’s return to the ring was being targeted for December. Warren however suggests the former world champion finds himself in position where he cannot afford to be turning down world title offers.

‘For him [Joshua] to get himself back into a position either mandatory or to challenge for a world title is gonna take him a lot of time, so he should grab this with both hands in my opinion,’ Warren said.

‘But to his credit he has come out saying that he’s up for it. I’m not bad-mouthing them or the other side, all we’re interested in doing is making this fight.’