Tyson Fury is set to face Deontay Wilder in a rematch that could then lead to a showdown against Anthony Joshua. That is according to Fury’s US promoter Bob Arum, who announced that Wilder has officially triggered the rematch clause for a third fight that could take place in July.

The Gypsy King regained the WBC Championship after beating the Bronze Bomber in a seven-round onslaught before the American boxer’s trainer threw in the towel in February.

The British boxing star extended his whopping 31-fight undefeated streak and ended his rival’s in the process during a thrilling night in Las Vegas.

But Wilder doesn’t appear to be done with his rival as he is looking to even the score at some point before the summer Olympics.

Arum claims that this could lead to a dream match between Fury and Joshua at the end of the year provided that they both emerge victorious from the Bronze Bomber and Kubrat Pulev fights respectively. 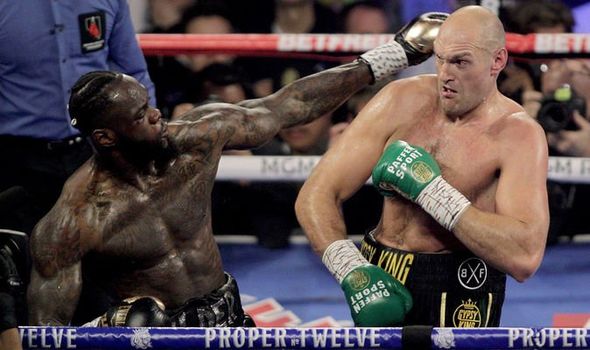 The Top Rank chief said: “Wilder and his representatives have formerly notified us that they have accepted the rematch and are going forward.

“It’s going to happen in the summer, before the Olympics, middle of July.

“And if Joshua beats Pulev and Fury beats Wilder, then why not do a Joshua-Fury fight at the end of the year?

“We would certainly then sit with Eddie [Hearn] and work it out. So everybody is saying the same thing. But again, these fights have to play out first.” 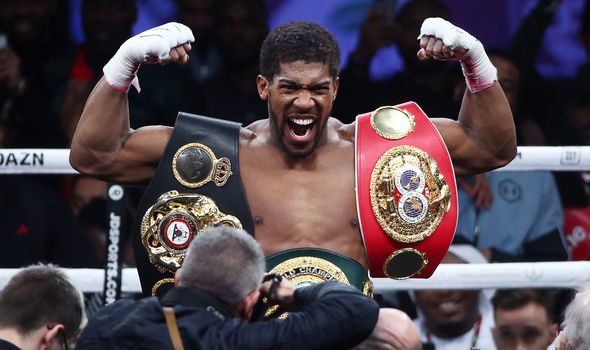 This comes after Wilder spoke up for the first time after his undefeated streak was broken with a passionate message to his fans.

The 34-year-old hinted at an imminent rematch as he vowed to regain his title and stated that “the war has just begun”.

“I just wanted to let you know I am here. Your king is here. And we ain’t going nowhere.

“We will rise again, I will regain the title. I will be back. We will hold our heads up high.

“Your king is in great spirit and we will rise like a phoenix from the ashes and regain the title.

“I will see you in a few months as the war has just begun. all my love to all my people.”