Conor McGregor and Dustin Poirier headline UFC 264 this weekend as they complete their trilogy, with the score one apiece heading into the biggest fight of the year.

During his surge towards the UFC featherweight title, McGregor knocked out Poirier in the first round of a 2014 contest, before the American (27-6) exacted his revenge at lightweight this January, stopping ‘Notorious’ in the second round.

Now, with a title shot at 155lbs likely awaiting the winner, the rivals meet once more on Saturday. The pair will main event UFC 264 in a full-capacity T-Mobile Arena in Las Vegas, the city where they first fought.

A former interim lightweight title-holder, Poirier’s resume simply continues to improve, while the UFC’s first ever dual-weight champion McGregor (22-5) has just one victory in the last five years – a 40-second demolition of Donald Cerrone in January 2020.

As such, a defeat for the Irishman here could mark the end of his MMA career. 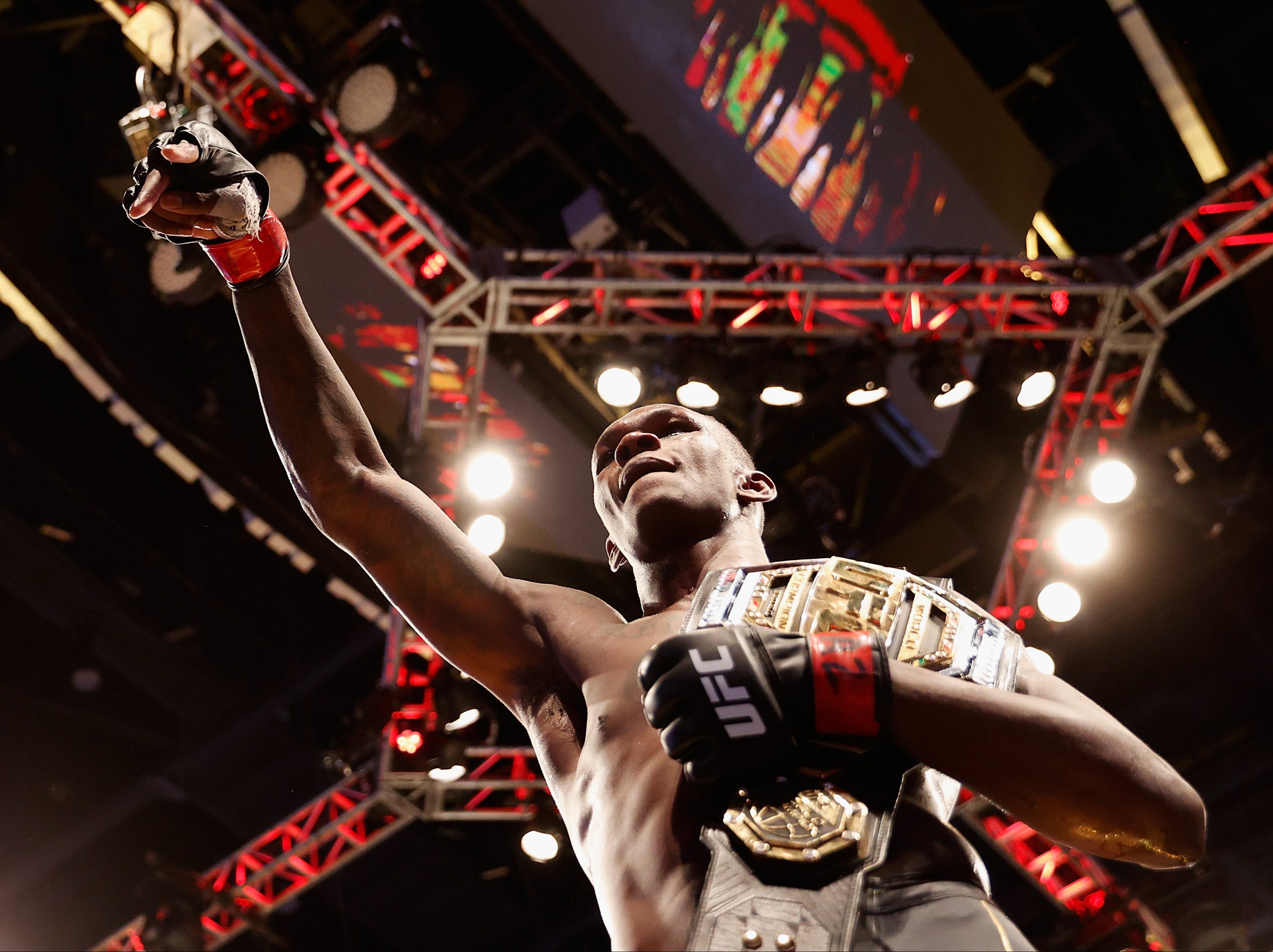 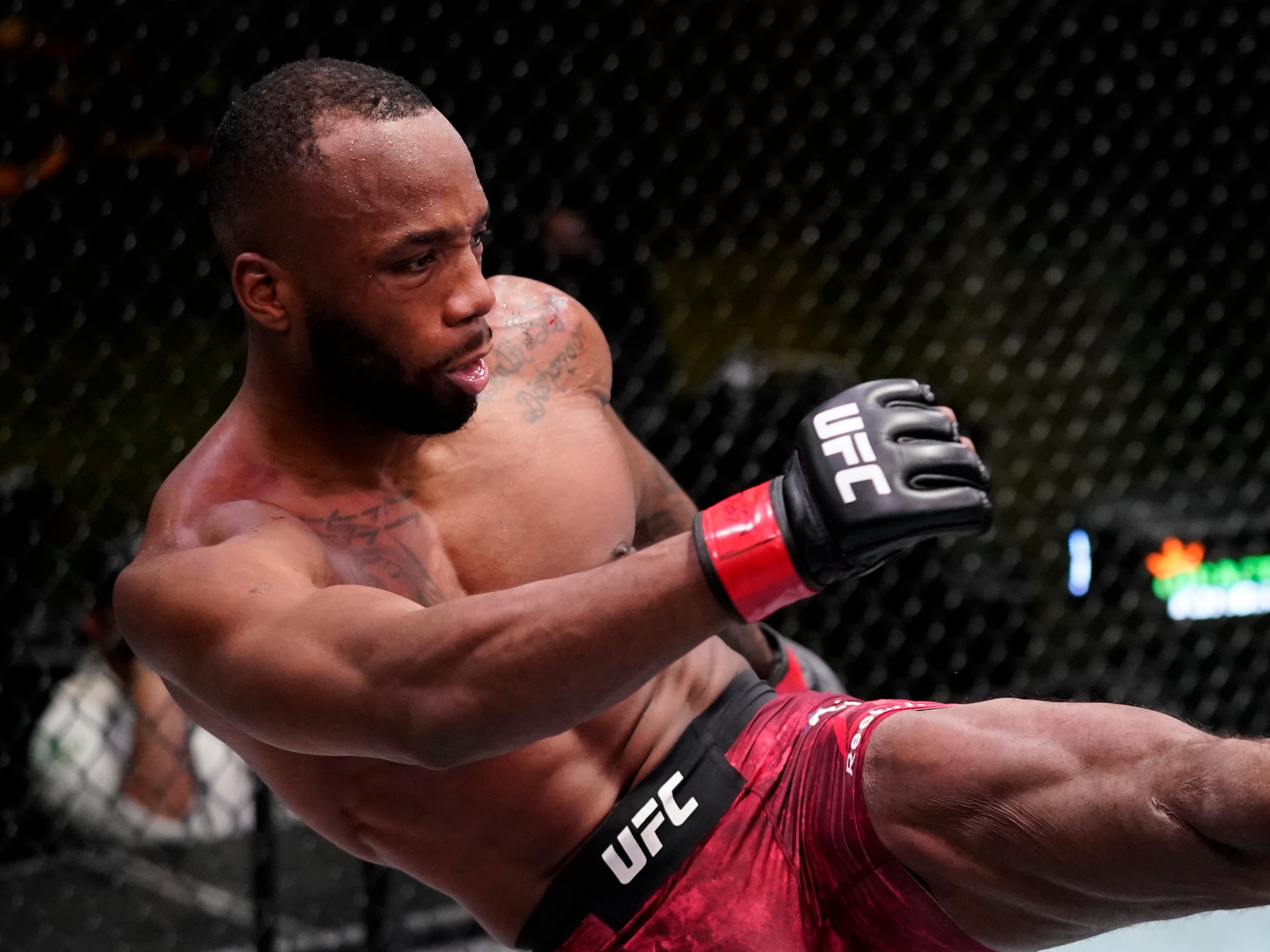 Here’s everything you need to know about the biggest fight of the year.

The event will be held at the T-Mobile Arena in Las Vegas.

What time does it start in the UK?

The early preliminary card will kick off at about 11pm BST on Saturday night.

The prelims follow at 1am BST on Sunday morning, before the main card gets under way at 3am BST.

In the UK, the card will be available on BT Sport Box Office. Those who purchase the pay-per-view will also be able to stream it live on the BT Sport website and app.

This one feels like a pick ‘em for many fans and pundits. If it goes the distance, no one is backing McGregor to win here, but will it go the distance? Each man is capable of knocking out the other early – they’ve both shown that.

Poirier is the more well-rounded martial artist, and while McGregor will have surely found an answer to the leg kicks that proved so devastating for the American last time, Poirier will likely have a fresh gameplan.

He took down McGregor with ease in their last bout, and playing to his superior wrestling may be a wise choice in this fight. It could lead to a submission.