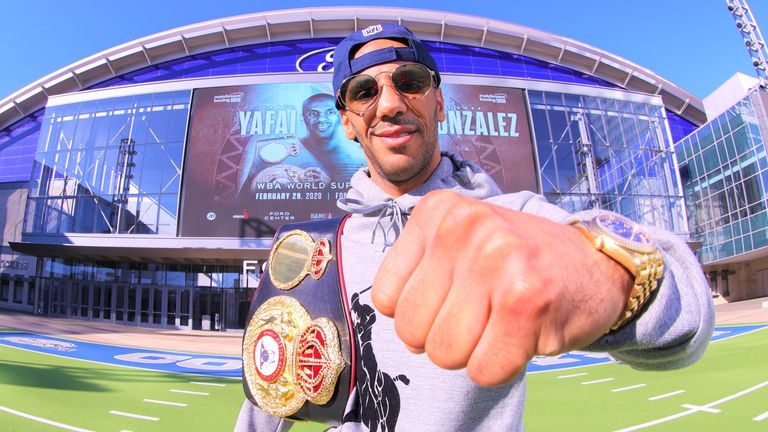 Roman Gonzalez, the whirlwind of aggression from crime-ridden Nicaragua, blazed a trail for boxing’s tiny champions that is now being enjoyed by Britain’s Kal Yafai.

It is a cruel twist of fate that tonight, live on Sky Sports Arena from 1pm, Yafai’s defining fight comes against the 5’3” groundbreaker known as ‘Chocolatito’.

To reach the heights that he has always threatened to, Yafai must destroy the future of the man he idolises.

? Watch the fight live on Sky Sports Arena this Saturday night (Sunday Morning) from 1am pic.twitter.com/ZaHk2WfRjR

‘Chocolatito’ is just two years older than Yafai but in boxing years, which are a bit like dog years, he is vastly more hardened by the trials and tribulations of the ring. He was a two-weight world champion on a 32-fight unbeaten streak when Yafai made his professional debut.

Mainstream recognition eluded ‘Chocolatito’, like it does so many boxers in the smallest weight classes. Floyd Mayweather and Manny Pacquiao breached that chasm in popularity but ‘Chocolatito’ instead earned a battle-hardened reputation as a cult hero.

‘Chocolatito’ was a mainstay of any serious discussion about the pound-for-pound best boxer on the planet.

He strung together an estimated 88-0 amateur record then a 46-0 pro record, just four short of Mayweather’s famous total, when it fell apart brutally. 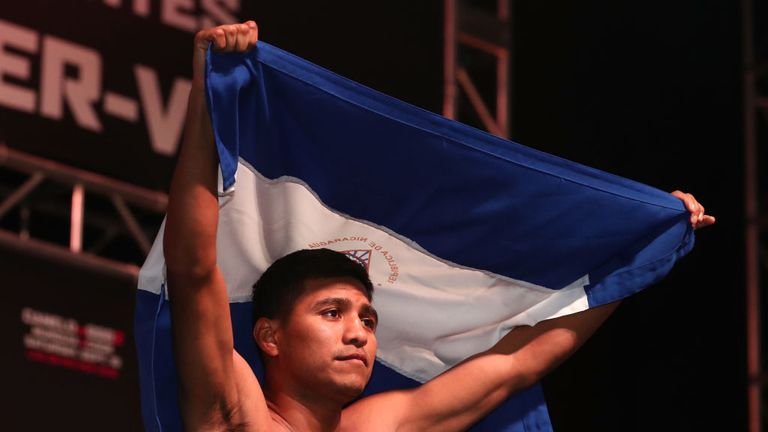 BEST OF THE BEST☝

In 2017 he was out-battled by Srisaket Sor Rungvisai – a bigger and fresher version of himself. The rematch was more conclusive and more vicious, and ‘Chocolatito’ was left in an unconscious slump. The sudden passing of his trainer, Arnulfo Obando, before his first defeats can’t have been a coincidence. It would have been an awful way to end a genuinely meaningful career.

In the two-and-a-half years since he has won two comeback fights, totalling less than seven full rounds, and will challenge for Yafai’s WBA super-flyweight title in Texas tonight.

“He is someone I’ve looked up to for a very long time,” said Birmingham’s Yafai. “It is hard to be fighting him. I’ll do what I have to do to win the fight.

“But I’m a huge admirer of what he’s done for the smaller divisions.