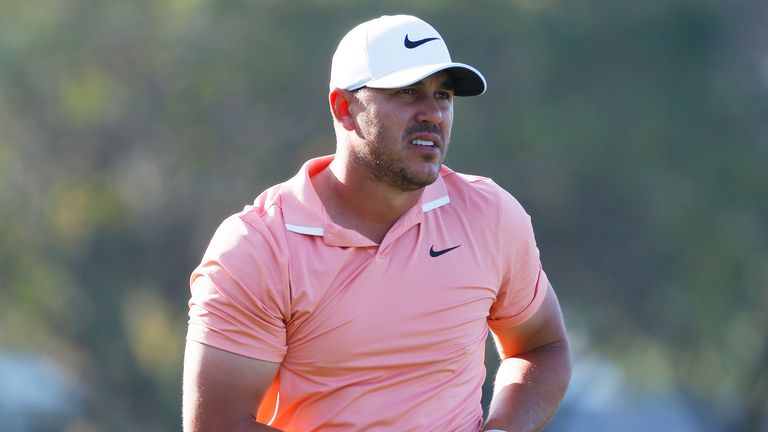 Brooks Koepka believes it is only a matter of time before he rediscovers his best form after another disappointing week at the Arnold Palmer Invitational.

Koepka carded the worst score of his PGA Tour career with a nine-over 81 in the third round at Bay Hill on Saturday, although he fared better in the final round with a one-under 71 in which he sandwiched five birdies with double-bogey sixes at the first and 18th.

The four-time major winner made a late decision to play this week after missing the cut at last week’s Honda Classic and he will be in action again at The Players Championship next week.

Koepka has a best finish of joint-17th at the Saudi International this year and has dropped to third from first in the world rankings as a result, but he left Bay Hill with some positive vibes.

“I found something with my putting, so my putting, the touch is back. I feel very confident with that,” he said.

“I felt my pace and line were pretty good, so it’s nice to see a few of them drop. I’m pleased the way I’m putting it and short game’s good. I just need to figure out the long game. It feels so unorthodox, but it will come. It’s only a matter of time.