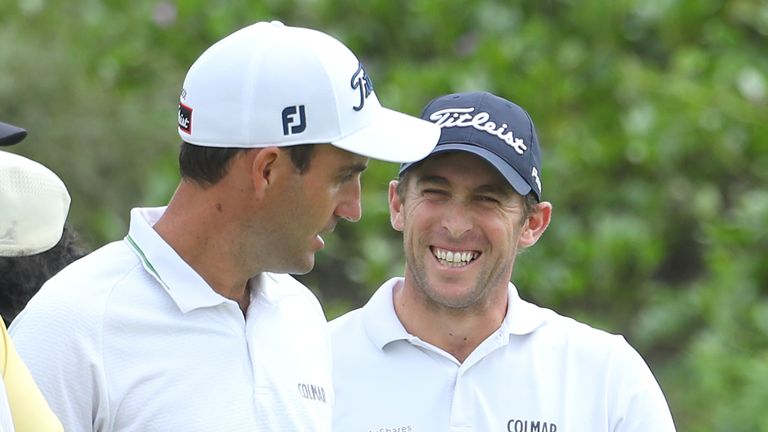 Edoardo Molinari expressed his relief at being given the all-clear after enduring a “scary and annoying” coronavirus scare on the eve of the Oman Open.

Molinari and hotel room-mate Lorenzo Gagli were withdrawn from the tournament on Wednesday when Gagli apparently developed flu-like symptoms, and both Italians were placed in isolation before undergoing medical tests. 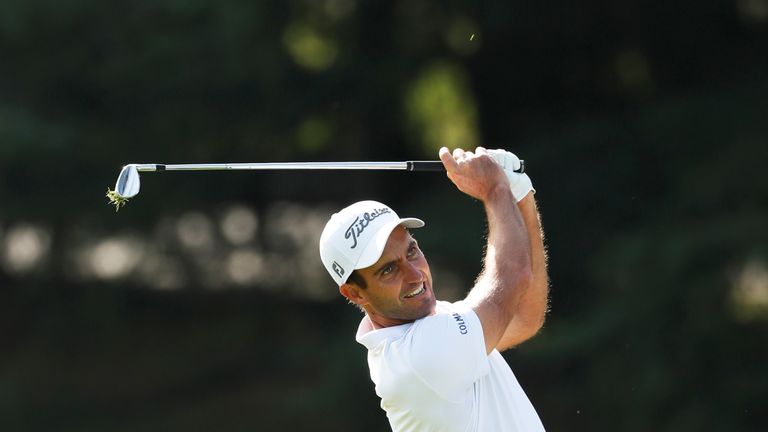 But the pair were given a clean bill of health and reinstated to the event, and they enjoyed excellent opening rounds with Gagli at three under and Molinari on two under with one hole remaining when play was suspended due to darkness.

Gagli was furious at the duo being withdrawn and replaced by Joel Sjoholm and Louis De Jager, branding the decision “inexplicable”, while Molinari released a statement via social media at the end of the first day’s play in which he thanked the various authorities for their handling of the situation.

The 2010 Ryder Cup star wrote: “Still shocked by what happened in the last 36 hours. I am absolutely fine and so is my good friend Lorenzo.

“It was a scary and annoying situation because it is not something that was in our hands and there were no certainties at all.

“The European Tour, the Oman Ministry of Health, the Oman Golf Federation and all their staff did an unbelievable job and they tried everything they could to help us in this awful situation…THANK YOU ALL!