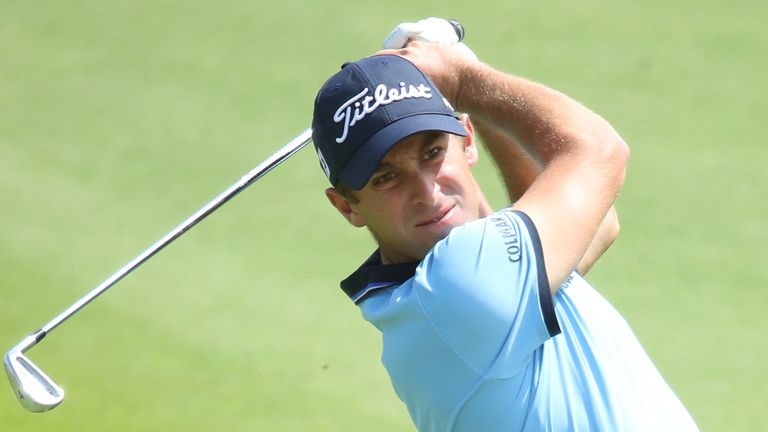 Lorenzo Gagli put his health scare behind him as he moved into contention at the halfway stage of the Oman Open.

The 34-year-old Italian is four shots off pace-setters Stephen Gallacher and Rasmus Hojgaard on five under after following his opening-round 69 with a second-round 70 at Al Mouj Golf.

Gagli is relieved to be back in action after he was only given the all-clear to play in the tournament on Thursday morning after his test results for coronavirus came back negative.

He had entered self-isolation on Wednesday as a precaution after exhibiting flu-like symptoms, while his hotel room-mate Edoardo Molinari also went into self-isolation in a separate room as a further precaution.

Gagli told the European Tour’s official website: “It was a strange situation but I would like to thank all the European Tour staff, including Keith Pelley, tournament director Miguel Vidaor and my friend Paolo de la Feld from player relations, as well as the Ministry of Health in Oman, who have done an unbelievable job because I’m playing the tournament now. It was a strange situation but I’m really happy to be out on the course and playing golf.