‘I’m still shocked by what happened’: Former Ryder Cup player Edoardo Molinari admits his relief after he is given the all clear from coronavirus scare as he and roommate Lorenzo Gagli take part in Oman Open

Former Ryder Cup player Edoardo Molinari spoke of his shock and relief after coming through a coronavirus scare to post a strong score on the first day of the Oman Open.

Molinari, elder brother of Francesco, and fellow Italian Lorenzo Gagli withdrew from the tournament on medical grounds after Gagli exhibited flu-like symptoms on the eve of the event. Molinari was rooming with his close friend and had to move elsewhere.

The pair were reinstated at the last minute and played at the back of the field after tests came back negative for coronavirus. 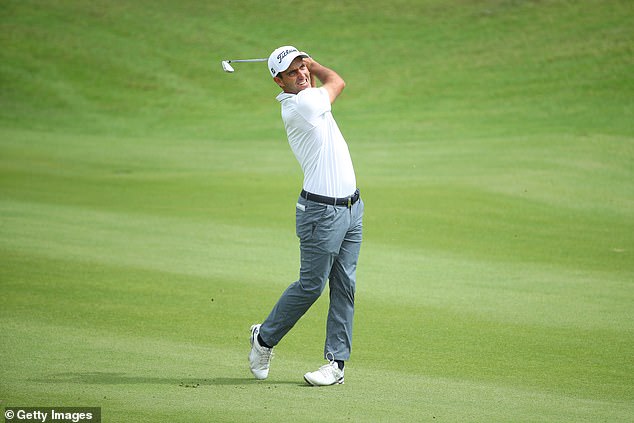 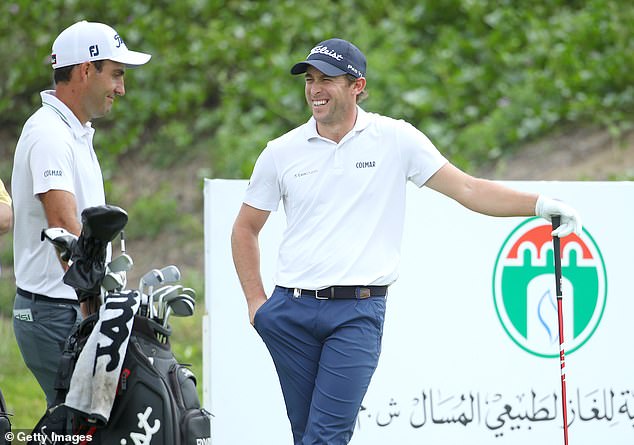 Molinari was two under and Gagli three under after 17 holes when darkness fell.

Molinari tweeted: ‘I’m still shocked by what happened over the last 36 hours. It was a scary situation because it was out of our hands and there were no certainties.

‘Thank God we’re both absolutely fine and back playing golf, which seemed impossible this morning.’

Another Italian, Guido Migliozzi, shot 66 to take an early lead in the European Tour event. 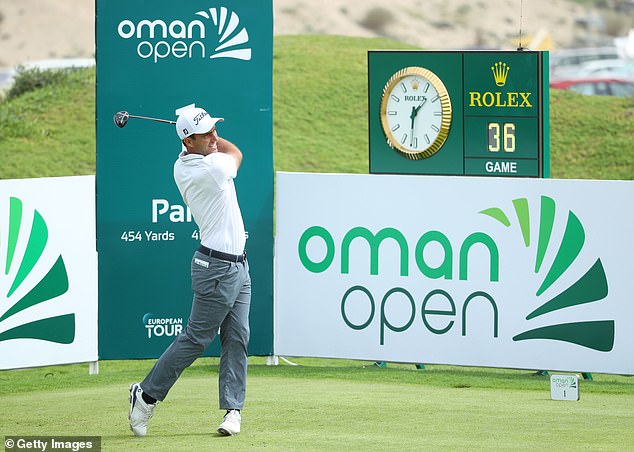