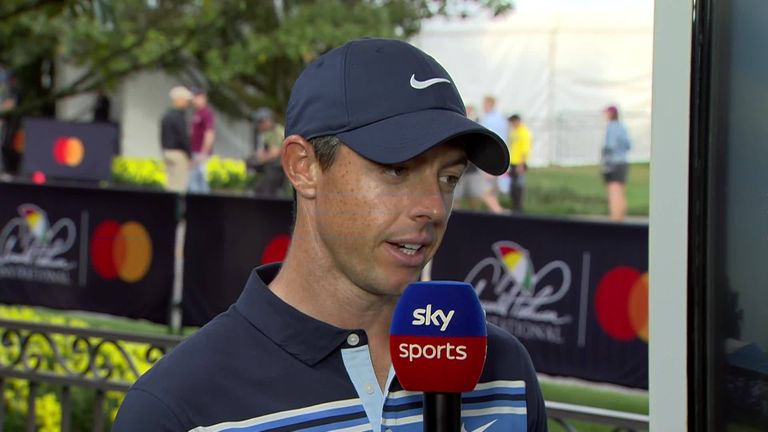 Rory McIlroy admitted he had found the conditions at Bay Hill tougher as he battled his way to a one-over 73 in the second round of the Arnold Palmer Invitational.

The world No 1 was unable to repeat his opening 66 but he will still go into the weekend only two behind the joint-leaders Tyrrell Hatton and Sung Kang.

The low point of McIlroy’s round came at the eighth where he needed three shots to extricate himself from the rough on his way to a double-bogey six, although he was pleased to then play the remainder of his round in two under par. 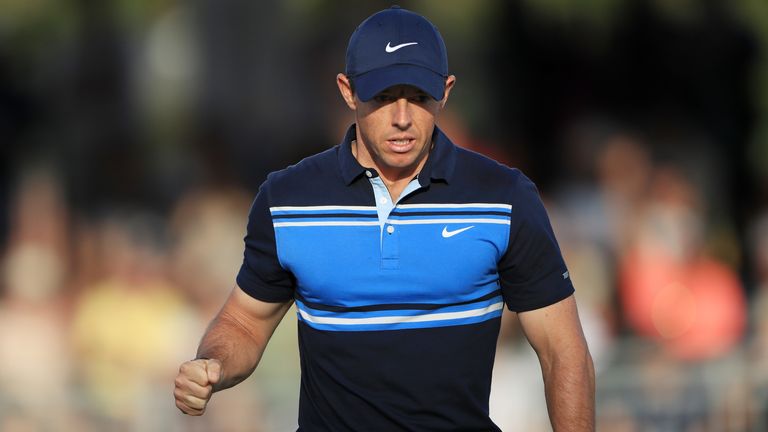 “It was a grind,” he said. “I think I made it more of a grind than I needed to. But yeah, it was tough. Conditions were tricky, greens are getting firm, wind was out of a different direction today, so that made things a little interesting too.

“The conditions were a lot tougher than we got them yesterday morning.

“A lot of crosswinds. And then if you did miss fairways it’s really tough with how firm these greens are to get it anywhere close. “I made a couple of unforced errors on the seventh and the eighth hole but felt like I bounced back well after that to keep myself in the tournament.