There will be no Olympic gold medal for Justin Rose this time. No appearance in Tokyo at all next month, in fact.

On the very same course where he became world No 1 with his victory in the Farmers Insurance Open in 2019, Rose crashed out miserably at the halfway stage of the 121st US Open on Friday.

Barring the list of withdrawals growing far more than expected, it ended any lingering hope of the Englishman being part of Team GB once more. 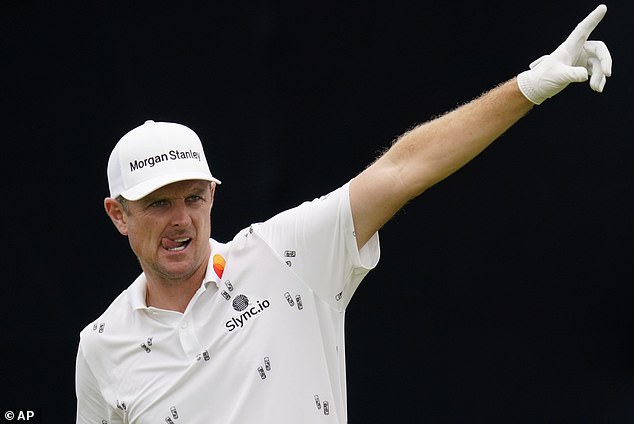 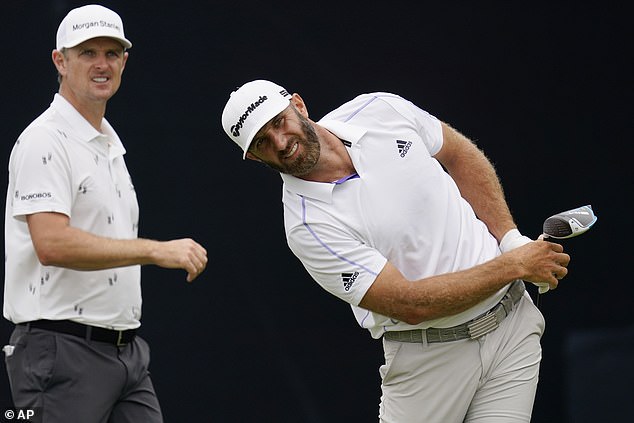 Instead, on July 30, the man who was an unabashed enthusiast for the sport’s renewed Olympic participation in Rio will ‘celebrate’ his 41st birthday elsewhere.

He was certainly miles off the pace here in California, looking bemused and distracted in the company of Dustin Johnson and Rory McIlroy and finishing up with horrific scores of 78, 77 to be placed tied 144th out of 156 competitors.

And unless there is a swift and radical change to his long run of poor form, the disappointment of losing his Olympic spot will be followed by his displacement from Europe’s Ryder Cup side as well.