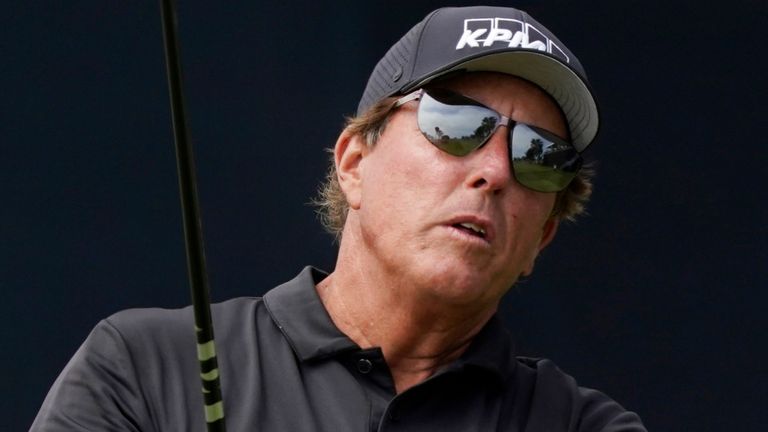 Phil Mickelson’s run of 12 consecutive Ryder Cup appearances looks set to end this month after being named as one of Steve Stricker’s vice-captains for Team USA.

The 51-year-old has featured in every American Ryder Cup side since making his debut in the 1995 contest at Oak Hill – the most appearances for Team USA in the biennial event – and has been part of three winning teams.

Mickelson had been a possible consideration for a 13th Ryder Cup appearance after becoming the oldest major winner in history at May’s PGA Championship, but has posted just one top-60 finish in eight PGA Tour starts since that victory at Kiawah Island. 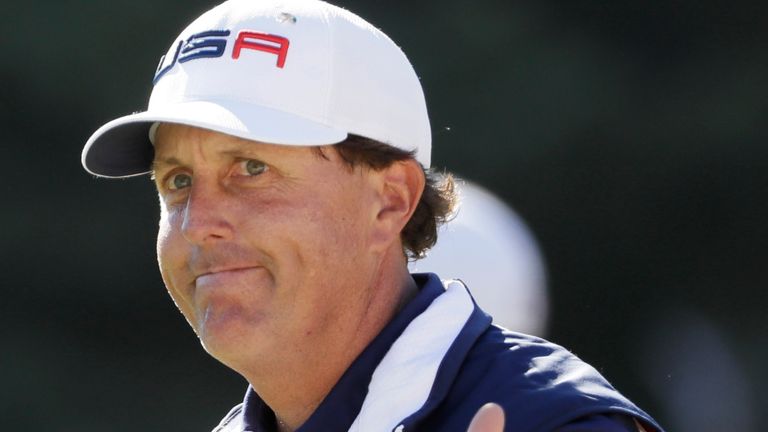 The six-time major champion, who has played more matches and won more fourball points than an American player in Ryder Cup history, will be one of five vice-captains in Stricker’s backroom team at Whistling Straits from September 24-26.

Fred Couples, a five-time Ryder Cup player, returns to the role he held at the ‘Miracle of Medinah’ in 2012, with Davis Love III, Jim Furyk and Zach Johnson completing the list of American vice-captains. 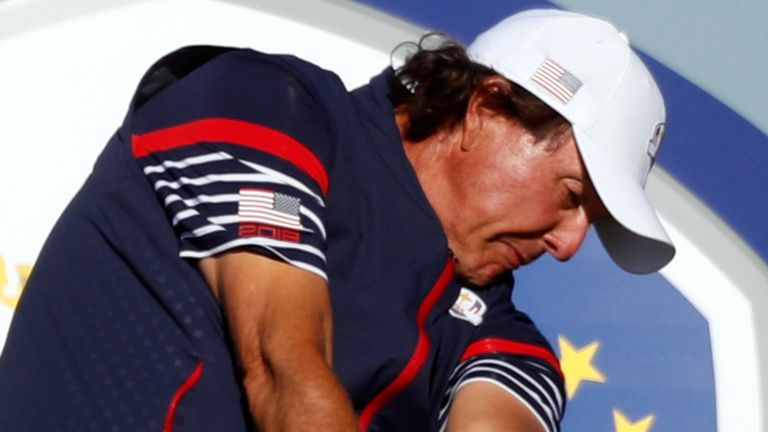 “I’ve been staying in close contact with both Freddie and Phil, talking about all things Ryder Cup, for a while now,” Stricker said. “They provide honest and impactful feedback, and both have such a passion for the Ryder Cup.

“I’m honoured that they were willing to join our team and help put us in the best position to win in a few weeks at Whistling Straits.”

The six automatic qualifiers for Team USA were confirmed after the conclusion of the BMW Championship, with Collin Morikawa finishing top of the standings ahead of Dustin Johnson, Bryson DeChambeau, Brooks Koepka, Justin Thomas and Patrick Cantlay.

Stricker will announce his six captain’s picks on Wednesday September 8, while the European Ryder Cup qualification campaign ends at the BMW PGA Championship on Sunday September 12.