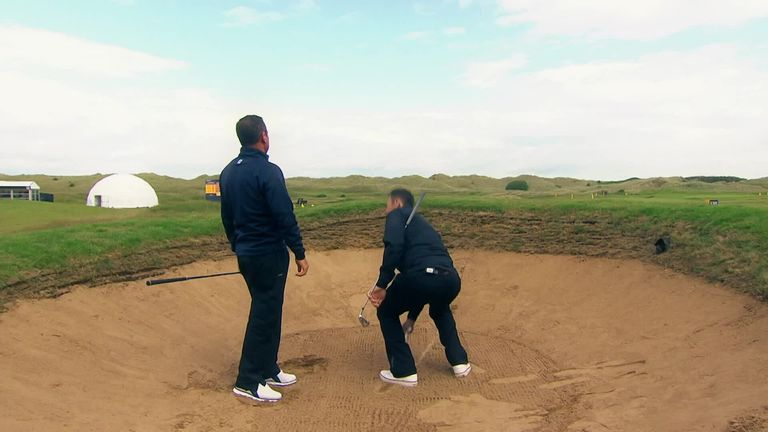 Can Shane Lowry become a back-to-back winner of The Open? Will there be an English victory at Royal St George’s? Ben Coley casts his eye over this week’s field and picks out some players likely to challenge for major honours.

Shane Lowry has had the Claret Jug for two years already, but there’s no reason he can’t extend the love affair for another year and become a two-time Open champion.

Lowry has been hinting all spring and into summer that his game is coming together at an ideal time, with this title defence, the Olympics and a Ryder Cup all on the horizon. It started with a top-10 finish at the Players, he added fourth place in the PGA, and last time out he warmed up with a performance in the Irish Open similar to that which he produced in 2019. 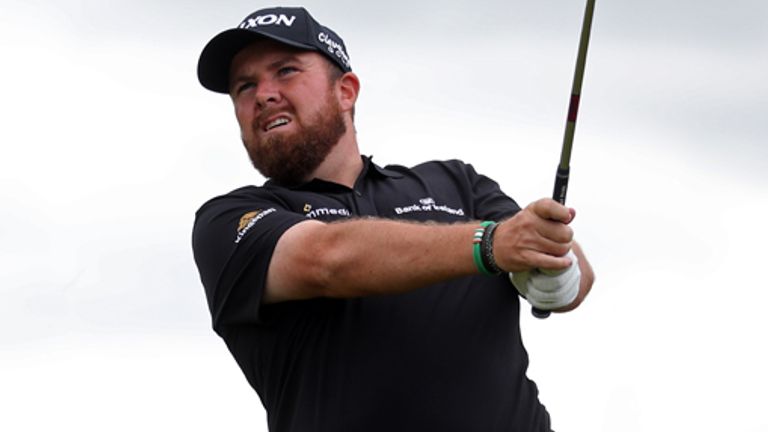 He’s further from home this time but links golf brings out his best and he seems likely to relish the challenge of Royal St George’s which, like Portrush, has had its edge taken off by heavy rain in recent days. Everything looks set for a big defence of his title.

With the favourites all opposable at a course where cruel bounces and gusts of wind can add too much fortune for comfort, Tyrrell Hatton is next. 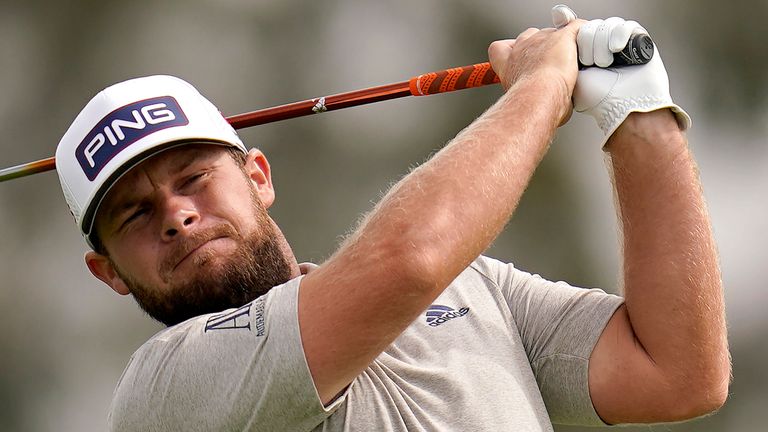 Everything he’s done on both the European and PGA Tours, from two Dunhill Links wins to battling a stiff breeze at Bay Hill, marks Hatton down as a potential Open champion. He warmed up with a nice top-20 finish in Scotland, saving his best work for Sunday, and two top-sixes in his last four Opens demonstrate how effective he is under the likely conditions.

That comment also applies to Tommy Fleetwood, runner-up to Lowry at Portrush, while Sergio Garcia arrives on a string of top-20 finishes, has been 10th and ninth in two visits to Sandwich, and has all the experience and links smarts needed to be right in the thick of things come the weekend. 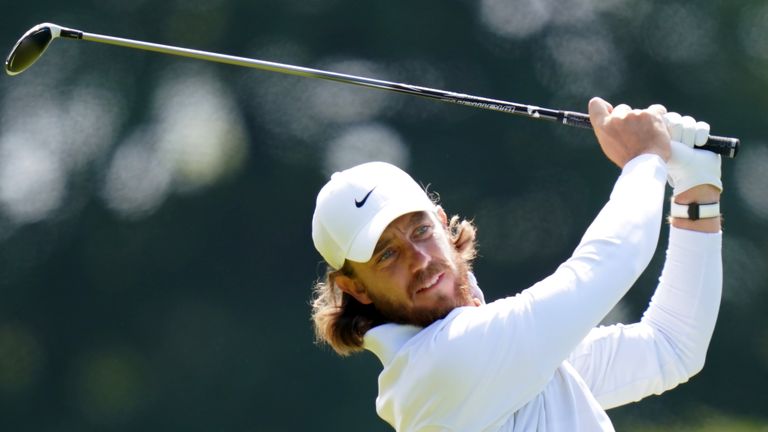 Finally, Daniel Berger and Branden Grace have both won coastal events on the PGA Tour this year and seem likely to play well.

Berger lacks a little links form but grew up in Florida, where he was once runner-up to Padraig Harrington in a tough, windswept Honda Classic. Seventh in the US Open a couple of starts ago, he has the tools to improve on 27th at Birkdale in 2017.

Grace shot the only round of 62 in men’s major championship history in the same event and went on to finish sixth. Always at his best by the sea and in a breeze, he’s got recent form courtesy of two top-10 finishes in three starts and looks primed for this.

Who will win the final men’s major of the year? Watch The Open throughout the week live on Sky Sports’ dedicated channel – Sky Sports The Open. Live coverage begins on Thursday from 6.30am.