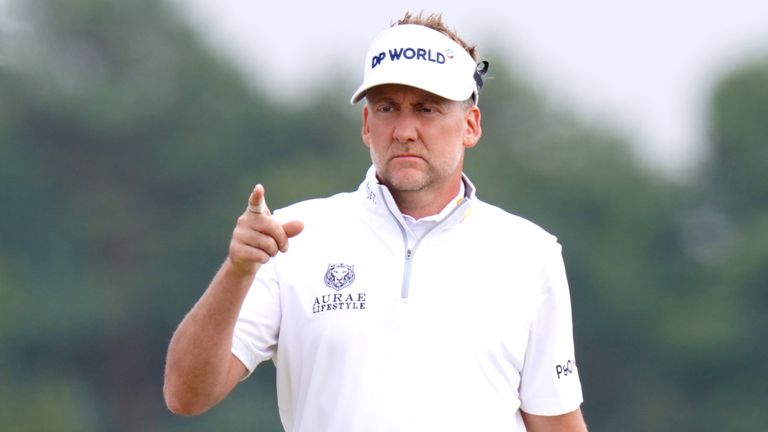 Ian Poulter has headed to Royal St George’s for The 149th Open after a very eventful Sunday which involved a mad dash to Wembley for the Euro 2020 final.

The 45-year-old Englishman started the day with an 11.11am tee-off time in the final round of the Scottish Open and ended it by watching England lose out to Italy on penalties, only making it into the stadium for extra-time after initially being denied entry by stewards despite reportedly forking out £100,000 for two tickets in a private box for himself and his son Luke.

Poulter would initially have expected to make it to Wembley for the 8pm kick-off with the use of a private jet from Edinburgh to London, but the complications set in when he found his best form on the golf course and carded an eight-under 63 to storm up the leaderboard to 17 under.

That put him in contention for the victory or a possible play-off, and a 90-minute weather delay kept his flight on hold further until his score was eventually beaten by Min Woo Lee, Matt Fitzpatrick and Thomas Detry, with the former subsequently winning a play-off.

That meant Poulter, who won £240,505 for finishing tied fourth in the Scottish Open, left the Renaissance Club in North Berwick around 6.30pm and, after a flight of about 75 minutes, he made it to Wembley for the second half where he was turned away at first. 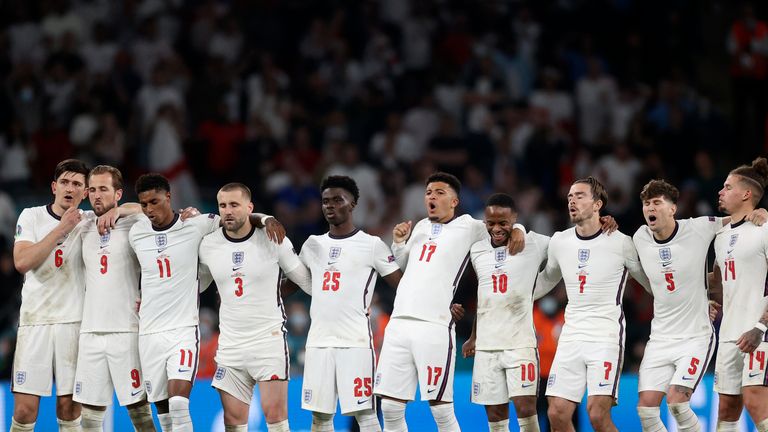 After eventually watching England’s late heartbreak in the shootout, Poulter wrote on Instagram: “What a crazy day. Tee off at 11.11 and shoot 8 under par 63 to hold the clubhouse lead for a long time.

“Weather delay keeps us from leaving the course and catching an all important flight to make the match.

“Finally when play resumed and one player had posted -18 we left for the plane.

“Netjets did what they do best and got me to the stadium for the second half.

“Euro 2020 wouldn’t let me into the ground for a good chunk of the second half – not sure why.

“Anyway, finally made it in to watch the remainder of the game.

“Amazing experience with a few of us in a box and truly gutted for the lads to not finish it off in penalties.”