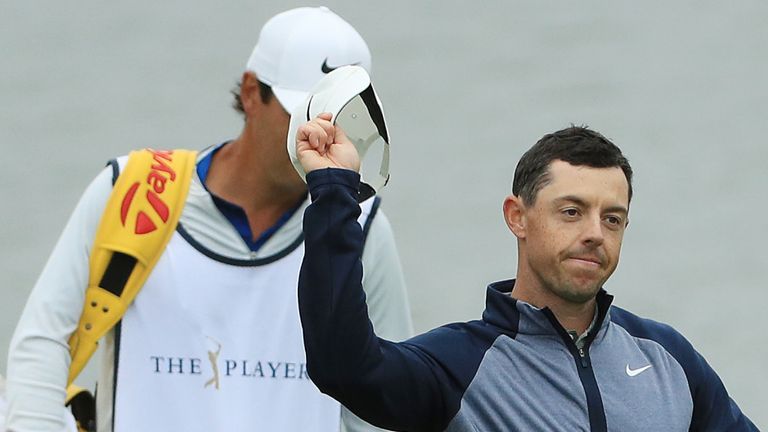 The world’s top players head to TPC Sawgrass this week for the Players Championship, with extended coverage live on Sky Sports.

Sky Sports will once again be the home of golf’s ‘fifth major’, where Rory McIlroy will be looking to become the first player to successfully defend his title after last year’s one-shot victory.

More than 40 hours of live golf across the four days will be shown live on our dedicated channel, Sky Sports The Players, while Sky Sports News will bring you regular highlights, interviews and reaction. 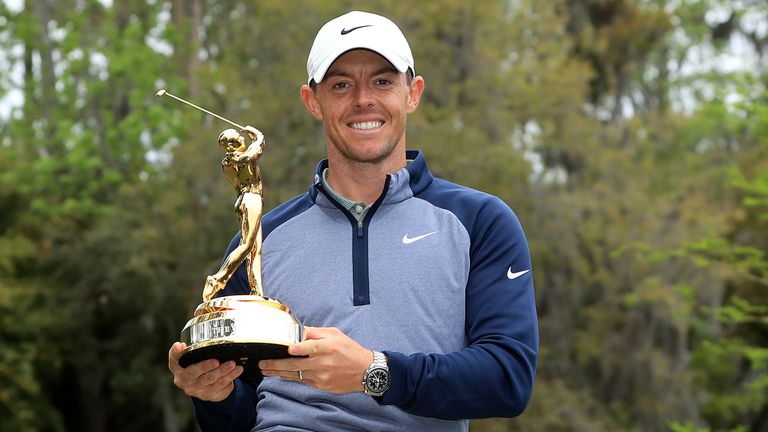 Featured Group coverage begins from 11.30am over the first two rounds on Sky Sports The Players, before switching to the red button once the main programme begins from 5pm. Coverage then begins from midday for the final two rounds.

The Red Button also offers live coverage from the 17th hole, showing every group as they progress through the iconic par-three, as well as bonus feeds from two extra groups in each half of the draw.

There will be eight hours of live build-up and preview content on the Tuesday and Wednesday ahead of the PGA Tour’s flagship event, with “Live from The Players” beginning at 1pm and offering a host of news and interviews ahead of the tournament.

Daily one-hour highlights will be available on Sky Sports The Players, which will also show exclusive documentaries and features from past events, while a special show on Monday – “How The Players was won” – will review the best of the week’s action. 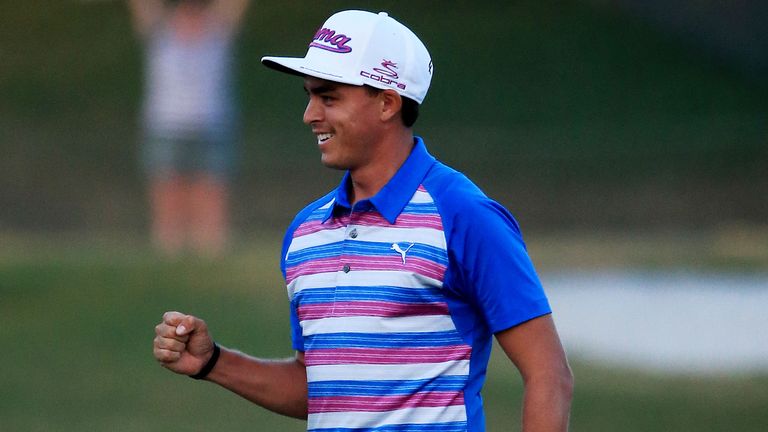 Skysports.com and mobile app will deliver news, interviews, highlights and leaderboard scores throughout the week, while a dedicated blog will offer live text commentary of all four rounds.

Live from The Players – 1pm to 9pm

Live from The Players – 1pm to 9pm