Yorkshire giant Jonathan Thomson recreated a piece of golfing history when he scored a hole in one to guarantee making The Open cut.

The 25-year-old from Sheffield, who stands 6ft 9in, made his ace on the 162-yard par three 16th, the ball rolling in after pitching on the greenside bank.

It was at this very spot in 1967 that Tony Jacklin made the first hole in one ever televised, at the Dunlop Masters event. The short hole is also well-remembered from the 2003 Open, as it is where Thomas Bjorn famously blew his lead by taking three to get out of the bunker. 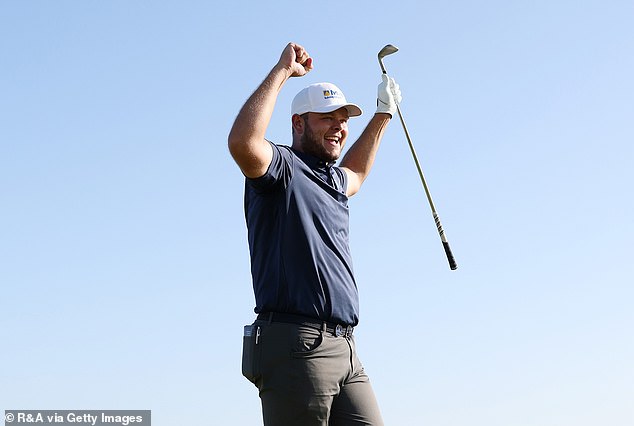 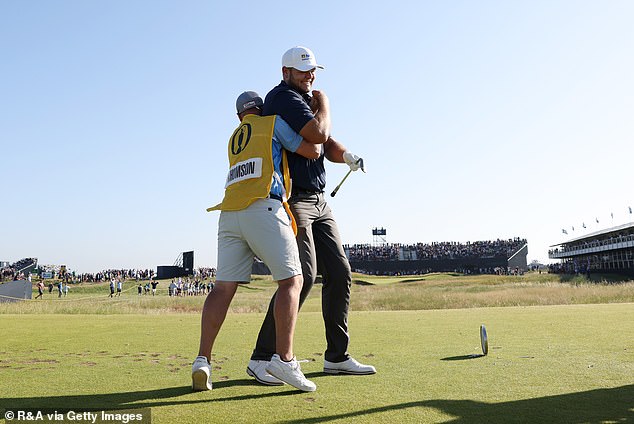 Thomson had just bogeyed the 15th to be on the margins of the cut mark, but the two strokes gained made sure he will be playing at the weekend.

Usually plying his trade on the Challenge tour, Thomson rarely gets the limelight. He is, however, easily spotted as the tallest man ever to gain a card for the European Tour, which he managed to do for 2018. This is his Open debut after he finished second in the qualifying event at Hollinwell, where he is the attached professional.

He is not someone who finds golf difficult to put into perspective after being diagnosed as having leukaemia as a child. From the age of seven to 12, he missed plenty of school while having treatment before being given the all-clear. Already hooked on golf, he would spend a lot of time at Rotherham Golf Club, where his father worked.

He will now be among the biggest names in the game playing the closing stages of a Major championship. Having made the hole in one, he birdied the 17th and finished with a 67 to put himself at two under par. 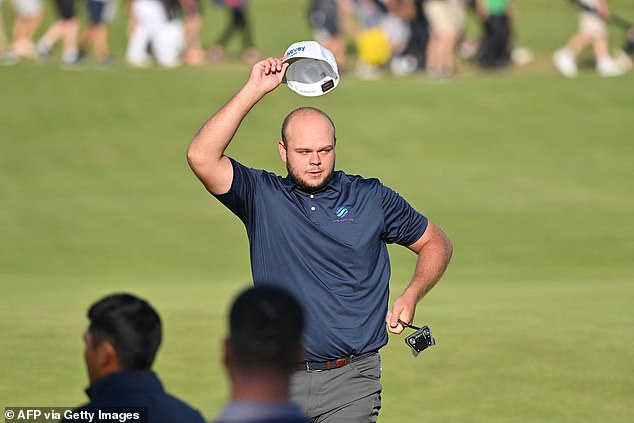