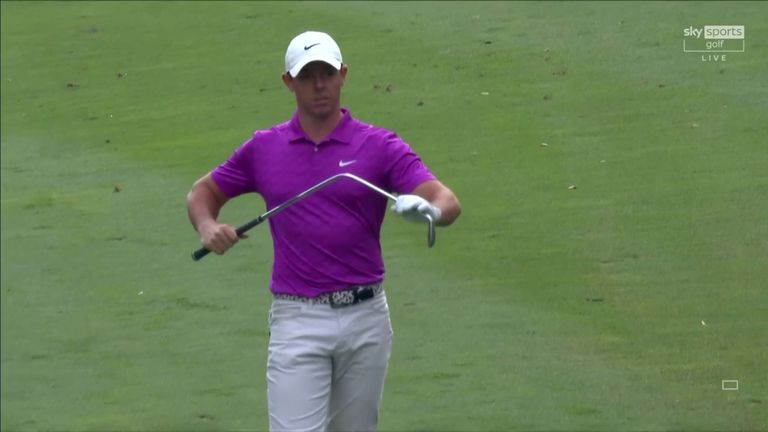 Rory McIlroy let his frustrations get the better of him after a disappointing finish to an erratic opening round at the Zozo Championship.

The world No 4 posted a one-over 73 on a low-scoring opening round at Sherwood Country Club, where he mixed seven birdies with four bogeys and two double-bogeys to slip nine strokes off the pace.

McIlroy saw a two-putt birdie at the second cancelled out by a bogey at the next, before following a 25-foot gain at the fourth by holing putts from 40 feet at the seventh and ten feet at the ninth to reach the turn in 33. 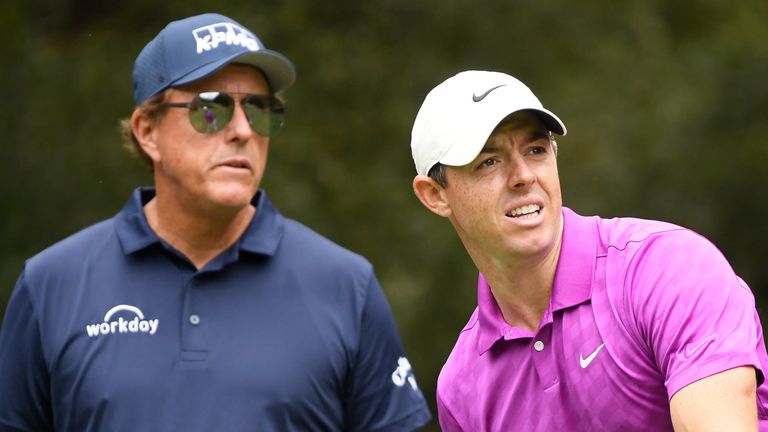 The Northern Irishman bogeyed the first two holes of his back nine and undid a close-range birdie at the 13th with a dropped shot at the par-four next, with McIlroy then finding water off the 15th tee on his way to a double-bogey.

McIlroy responded with back-to-back birdies from the 16th to get back into red figures for the day but hit a wild tee shot at the last, forcing him to pitch out from the rough to get back to the fairway. 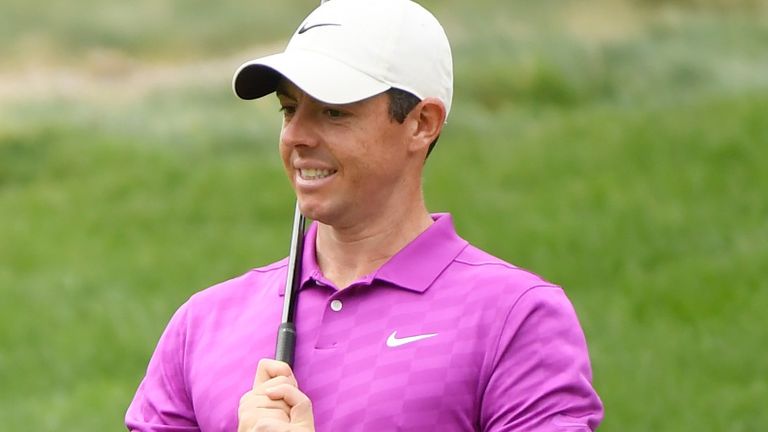 The two-time FedExCup winner was then visibly angered when he left his third shot short of the green, with McIlroy pressing the club into the ground before snapping it in half.

McIlroy eventually signed for a closing double-bogey six, leaving him tied-64th and facing an uphill battle in his bid for a first PGA Tour victory since the 2019 WGC-HSBC Champions.

Click on the video above to see McIlroy’s club snap!

Watch the Zozo Championship throughout the week live on Sky Sports. Live coverage continues on Friday with Featured Groups from 6pm via the red button, ahead of full coverage from 10pm on Sky Sports Golf.