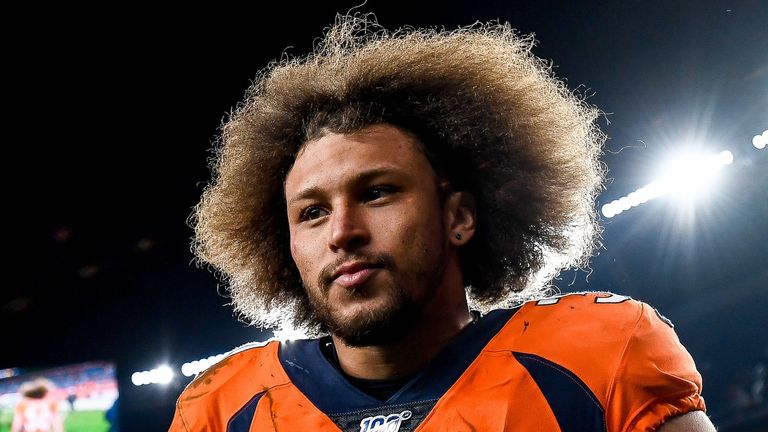 The NFL combine is a divisive issue, not least among experts debating the effectiveness in its ability to help evaluate talent. It provides top talent with an opportunity to meet with team officials, as well as the chance to show off their speed in the highlight of combine week: the 40-yard dash.

But it also does not have to be the start of a prospective NFL player’s journey.

Despite the split opinion, the scouting event feels vital to the process for prospects aiming to make a NFL team. However, many players have shown that the path to making the NFL may not always be through the combine.

How a pro day performance can change everything Once all the festivities in Indianapolis have come to a conclusion, colleges around the country hold their pro days. This allows prospects not at the combine to compete with their team-mates that had been invited.

Former NFL cornerback Matt Bowen highlighted the importance of pro days. “It’s an opportunity to move up the board. True, testing numbers will never replace game tape in terms of grading a prospect, but if you roll out a 4.4 40, people are going to take notice.”

This is where Denver Broncos running back Phillip Lindsay impressed his current team, the 5 foot 7, 189 pound back ran a 4.39 40-yard dash. This would have ranked second among running backs at the combine behind only Nyheim Hines. The former Colorado Buffalo has since rushed for consecutive 1,000 yard seasons – the first undrafted player to achieve such a feat – and one pro-bowl selection. 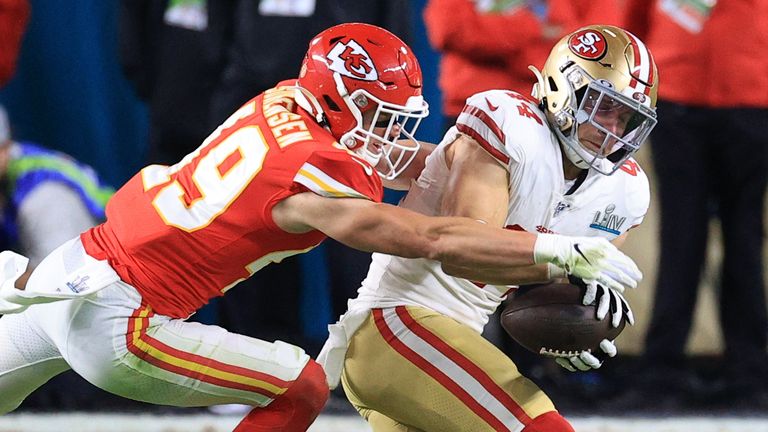 Aside from the combine-style testing, teams are able to schedule individual workouts with prospects in an attempt to get a closer look at those on their scouting reports. These provided New England Patriots wide receiver Julian Edelman with the platform to impress coaches at his current team.

The former Kent State quarterback not only outperformed all players at the combine with his 20-yard short shuttle time of 3.92 but was able to show off his skillset to the Patriots coaching staff that would eventually gain him a seventh round selection in the 2009 draft.

Edelman has converted his opportunity into a Super Bowl MVP performance in 2018 to go with three Super Bowl championships.

The perseverance of Alejandro Villanueva 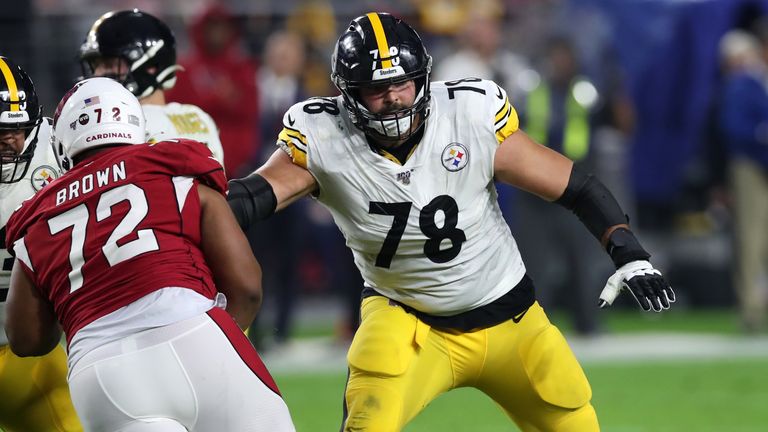 The Pittsburgh Steelers left tackle has perhaps the most unique path to the NFL. Having missed the combine, he went undrafted in 2010. After serving two tours with the United States Military, Villanueva tried out as a tight end with the Chicago Bears.

Unsuccessful in his attempt to join the bears, he returned to the army. After a third and what would be his final tour, Villanueva paid $425 to attend a regional combine. Earning a spot in the super-regional combine, he was eventually picked up by the Philadelphia Eagles. He was cut prior to the start of the season and would be signed to the Steelers practice squad.

Following an ACL tear to starting left tackle Kelvin Beachum, Villanueva was handed his first regular season game action against the Arizona Cardinals in 2015. Despite struggling through the season, Mike Tomlin kept faith with the former tight end rewarding him with the starting role. He has since rewarded his coach’s decision by earning pro-bowl honours in 2017.

From uninvited and undrafted to Hall of Fame 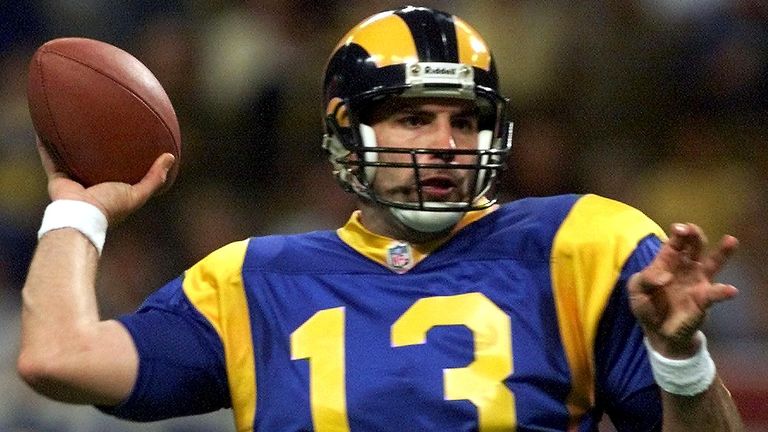 Not being invited to the combine has never limited a player’s ability to be successful, Lindsay has credited his success to his combine snub. “It’s disrespectful. But it fuelled my fire and got me here to where I am today.”

For some, the path to the Hall of Fame started without a combine invite. Kurt Warner went undrafted in 1994 after starting for just one year at Northern Iowa, and was brought in as a camp arm by the Green Bay Packers.

After being cut by the Packers, Warner would finally catch his break in the Arena Football League with the Iowa Barnstormers, his success landed him a futures contract with the St. Louis Rams who would send him to the Amsterdam Admirals of NFL Europe.

He became the starting quarterback for the Rams in 1999 after Trent Green tore his ACL in preseason and Warner would take full advantage of the situation, earning MVP and Super Bowl MVP honours in the 1999 season. He would continue to amass records and awards including a second regular season MVP. His career culminating with a spot in the Hall of Fame.