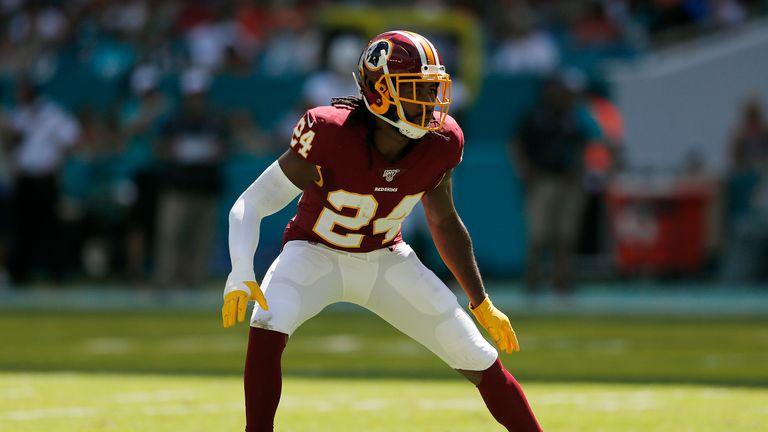 Cornerback Josh Norman has agreed to a one-year deal, worth $6m, to join the Buffalo Bills, reuniting with Sean McDermott.

Bills head coach McDermott was defensive co-ordinator of the Carolina Panthers during arguably Norman’s best seasons in the NFL.

Norman was the fifth-round pick by Carolina in the 2012 draft. He spent four seasons with the Panthers and helped them reach the Super Bowl in 2016.

Norman has spent the last four seasons with the Redskins but was released on February 14. The veteran only played in two of the final six games in 2019 before he was benched.

He turned 32 in December and has 14 career interceptions in eight NFL seasons.

Meanwhile, veteran tight end Rhett Ellison has announced his retirement after eight seasons in the NFL. 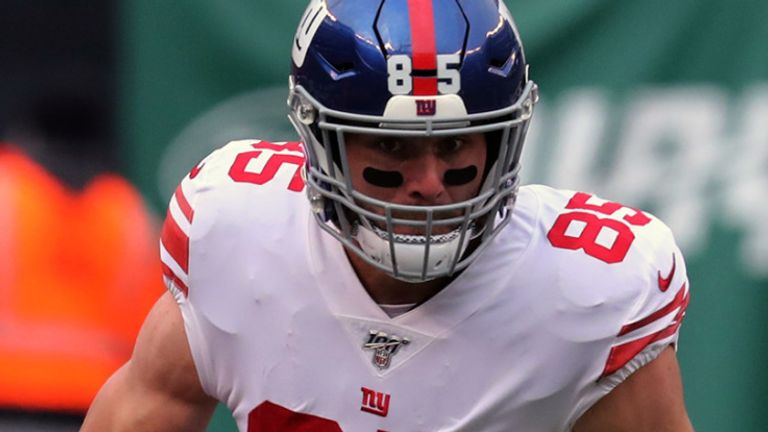 Ellison has spent the last three years with the New York Giants but suffered a concussion against the New York Jets on November 10 and missed the final six games of last season.

“The past few weeks, it’s kind of been an emotional rollercoaster,” he said in a statement released by the Giants.

“But the overwhelming feeling I have is gratitude. Just thinking back to all the people in my life, even before I put pads on, that were able to nurture and grow the gifts God put into me and make this career possible.