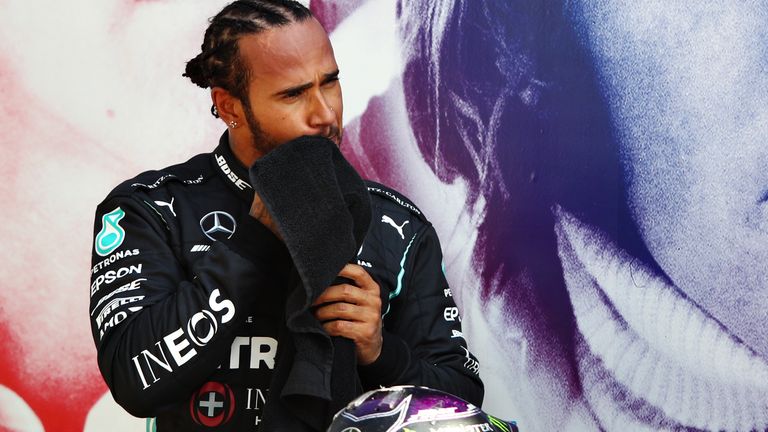 Hamilton and pole-sitter Valtteri Bottas were expecting another head-to-head battle – at the same track where they were dominant in the British GP – but instead it was Verstappen who claimed a stunning victory.

Key to Red Bull’s first win of the season was tyre management, with Verstappen much faster than the Mercedes over long stints – and he beat Hamilton, who passed Bottas late on for second, by 11 seconds in the end.

“It was a massive challenge,” said Hamilton after the race. “Firstly, congratulations to the Red Bull team and to Max. They definitely didn’t have the qualms we had today.” Both Hamilton and Bottas suffered big blisters on their tyres during the race, and not being able to keep up their usual pace in the heat – it was over 30 degrees celcius on Sunday afternoon – appears Mercedes’ big weakness.

“[It was] definitely unexpected to have the blistering as hardcore as we experienced,” Hamilton added.