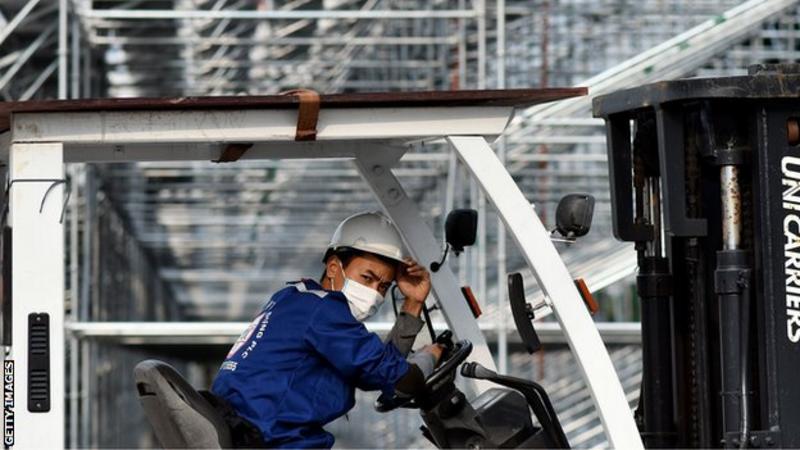 Motorsport’s governing body, the FIA, has set up a “crisis cell” to monitor the implications of the coronavirus.

On Friday, a race of the all-electric Formula E championship scheduled for Rome on 4 April became the latest sporting casualty of the outbreak.

Formula 1 has so far postponed only the Chinese Grand Prix from its original 19 April date, but questions remain over the Vietnam Grand Prix on 5 April.

The crisis cell plans to meet every two days to discuss any changes.

Vietnam has imposed a 14-day quarantine period on any travellers from Italy who enter the country, a policy that would lead to the cancellation of the Grand Prix if it remains in place.

Bahrain, whose race is on 22 March, a week after the season-opener in Australia, has a similar policy but has eased its restrictions for people working at the Grand Prix.

Italians will face extra screening on arrival, as will those who have travelled through high-risk countries in the previous 14 days, but will be allowed into the country if they are given a clean bill of health.

F1 is trying to arrange a similar situation with Vietnam but has so far not been successful.

The FIA said it continues to “closely monitor the situation and its implications”, follows the advice of governments and national health authorities and “will evaluate the calendar of its forthcoming competitions and take any action required to help protect the global motor sport community and the wider public, including the postponement of competitions where necessary”.