Piecing together some of the clues as to F1 2020’s early pecking order after winter testing concludes at Barcelona.

Mercedes: Fast, favourites but not infallible

So, Mercedes end 2020 winter testing season where they ended 2019’s racing one: on the top of Formula 1’s timesheets.

The new W11 was fast out of the box – so fast that their lap of 1:15.732 from the final day of test one remained an unbeaten benchmark in week two – and provided winter’s biggest innovation with the ‘DAS’ moving wheel.

Added together with completing the most laps, and the favourable first impressions delivered from their drivers, and all signs point towards Mercedes being the obvious first-race favourites.

That’s not to say they can’t be challenged in Melbourne and nor does it mean they will definitely triumph at Albert Park. But Test One’s early positive impressions about the car were doubly-confirmed in Test Two.

“It’s better than last year’s car, which is I’m sure is the same for everybody,” remarked Hamilton after his final run of the winter. “It’s an evolution of last year’s car, as everyone’s is, so we all should generally have more downforce.” 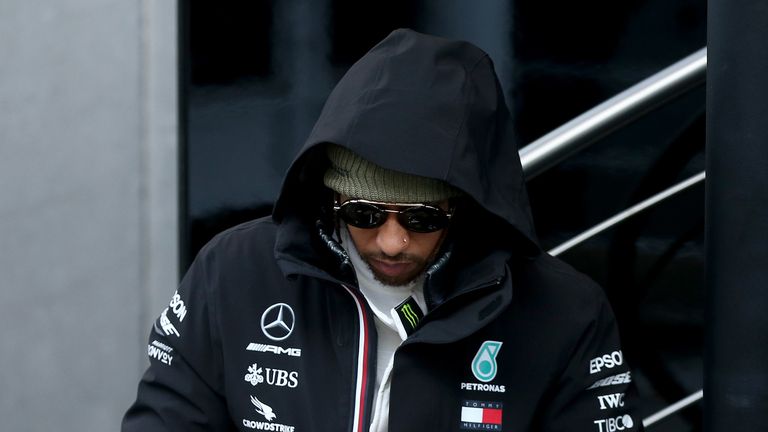 The six-time champion added: “Our performance has been good in terms of the sense of the amount of laps we’ve got, the mileage – apart from yesterday.”

That final remark was in reference to the oil-pressure anomaly on the penultimate day which forced a precautionary shut-down of Mercedes power unit during Hamilton’s stint in the car. It wasn’t the only engine-related glitch to hit the world champions, or engine customers Williams, during testing either, with power units sent back to Brixworth in the UK for assessment.

“Is it a concern? Yeah, for sure,” admitted Hamilton. “Normally in pre-season testing we have much more confidence in the reliability, so it’s not been perfect. We’re on our second or third engine already.

“It’s definitely not an easy or relaxed scenario for us, but I have every confidence in the guys back at the factory to analyse and do the best they can in these next two weeks to try to make sure we start off, again, on the right foot.”

The most laps completed per team

Testing is obviously about mileage – and, once again, no one racked up more laps than Mercedes this winter – but it’s also about pushing new systems to find potential weaknesses and areas of improvement before bouts of unreliability truly matter.

“They needed to find problems – and they have – so that’s useful in a way for them,” said Sky F1’s Ted Kravitz. “So silver linings for the Silver Arrows.”

Early reliability glitches aside, F1’s classest act still appear the team to beat. But much conjecture remains as to how big any early-season advantage for Mercedes really is.

Where are Red Bull and Ferrari in the fight?

Mercedes’ perennial rivals were conspicuous by their absence at the top of the timesheets for much of testing before more significant shows of speed in winter’s final hours.

Red Bull finished as the second-fastest time on the combined single-lap timesheet, with Ferrari fourth, even if they were still some distance from Mercedes’ week one best.

The fastest laps of winter testing per team

Until the final day, there had been much pessimism from Ferrari about their standing in the early pecking order, with the team adamant with their messages to the media:

We are not fast enough to challenge in Melbourne. And we are not sand-bagging.

But Friday offered much-needed encouragement for fans of F1’s most famous team. Finally head to head with Mercedes on the same tyres and in the same conditions – although we don’t know fuel loads – Ferrari matched up well, finishing up two 10ths back. While the speed charts also show they are, along with Mercedes, way down – suggesting they are holding at least something back.

But it’s the long runs that often show a truer picture and Charles Leclerc’s race simulation caught the eye for its speed and consistency on the final afternoon. 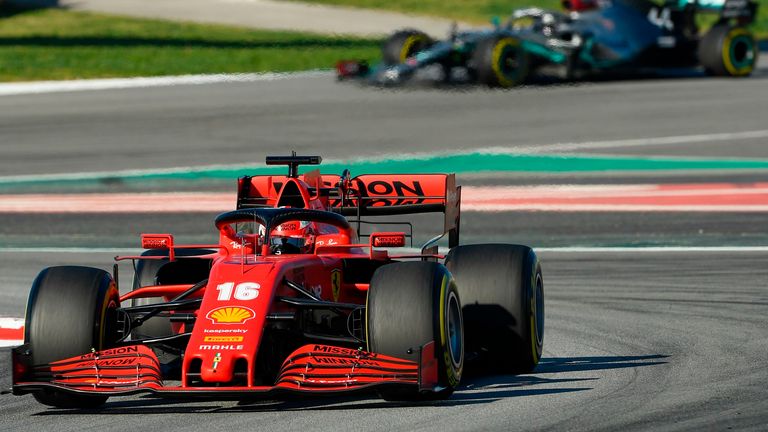 So what of Red Bull?

Many pundits’ tips before pre-season even began to be Mercedes’ strongest challengers this year, the RB16 certainly ran fairly reliably across the fortnight and, as far as the timesheet goes, finished strongly too on the stopwatch.

An unusually-high number of spins aside – which he put down to conditions rather than any ‘twitchy-ness’ from the car – Verstappen also appeared quietly content with how testing had gone with both the Dutchman and Alex Albon describing the car as a step forward.

How much of a step will only truly start to become clearer in Melbourne. 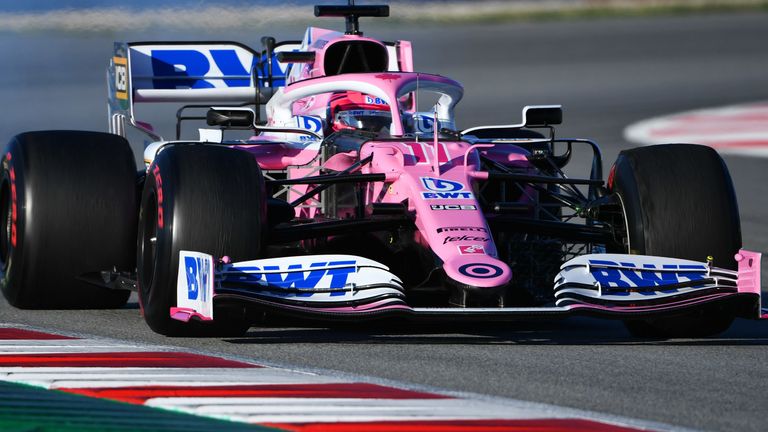 And how big a threat are Racing Point?

It’s always difficult to predict the midfield at testing. But what is hugely encouraging for Racing Point, who finished seventh last year, is that nobody is denying they are a leading team in that pack.

And some even have them ahead of Ferrari.

“It’s hard to believe,” said team principal Otmar Szafnauer about that notion. “Ferrari were very competitive and won races last year. I think if we’re fourth we would have done a good job.”

But the fact there is even a discussion about that shows how much progress Racing Point have made.

The debate may still rumble on about their car – McLaren boss Zak Brown stoked the fire this week by saying he refers to his midfield rivals as ‘Copy Point’ – but as Sky F1′s Ted Kravitz pointed out: “There are plenty of differences [to last year’s Mercedes].”

What is clear is that Racing Point are a credible threat going to Australia, with drivers Sergio Perez and Lance Stroll licking the lips at the prospect of having a package to challenge. And there’s more to come.