Ferrari team principal Mattia Binotto will not give the green light for his employees to head to the Australian Grand Prix without being assured of their safety by the FIA because of the coronavirus outbreak in Italy.

The devastating disease has claimed 12 lives and over 400 cases have been detected in Italy alone.

Around 55,000 people have been quarantined in the north of the country as 11 towns and villages have been placed in lockdown.

There are fears the coronavirus could spend throughout the entire nation, where Ferrari’s headquarters are based.

Testing in Barcelona this past fortnight has its own hiccups as Ferrari were without several of their engineers.

The Chinese Grand Prix, originally scheduled for April 19, has been postponed because of the coronavirus crisis in Asia.   Binotto is worried some of his staff may be caught off guard by Australian customs officers ahead of the season-opening Grand Prix on March 15. 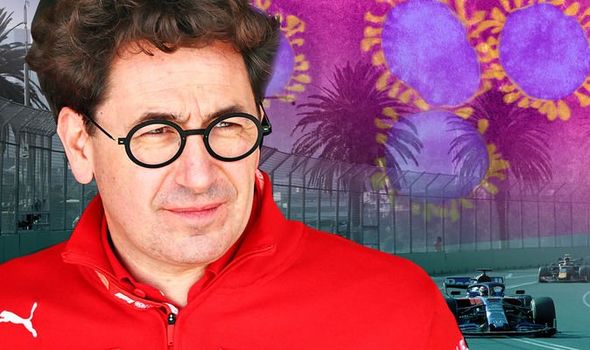 So he wants assurances that his employees will not be quarantined when they head Down Under.

“[Getting] to testing has been difficult,” Binotto said. “Some of our engineers going there have remained home – so instead of taking the risk to be there and eventually staying there for a few days or many days, they stayed home.

“I think what we will need is simply to have assurance before leaving. I don’t think we can discover when [teams arrive] what can be or what will be the situation.

“So if there are any medical screenings, we need to know about them.

“You need to know exactly what’s about. We need to understand what the consequences are in case of any problem.

“Obviously we need to protect our employees. We have got collective and individual responsibility towards them.

“And it’s important, really, to make sure that before leaving, the picture, whatever is the scenario, is known and clear.”

Red Bull-owned AlphaTauri, formally Toro Rosso, is also based in Italy are could be faced with their own problems upon arrival in Australia. 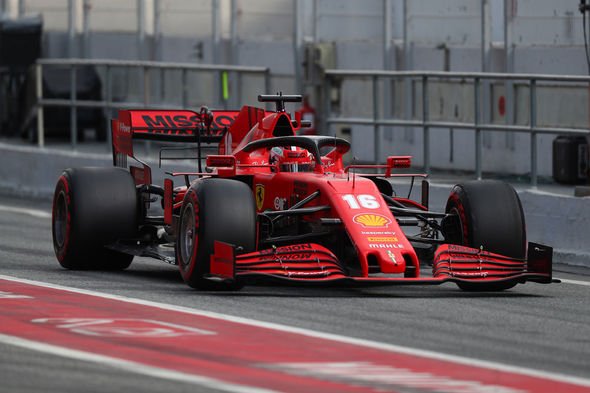 But Binotto fears up to four teams could be without employees.

“I say it’s not only two [teams] because we are supplying assistance to Haas and the Alfa Sauber team,” he said.

“So it will be four teams at least, plus the Pirelli situation which we need to understand.

“So what will be the situation that if eventually four teams cannot run and if the race will take place or not? That is not my decision.”