The president of the Fédération Internationale de l’Automobile (FIA) has urged Formula 1 that it must design cars that are able to be raced in the rain.

Jean Todt believes that the current crop of cars make it impossible for drivers to currently safely race in the wet and has suggested that designers consider wet weather when designing the next generation of vehicles for 2025 onwards.

The 2021 Belgian Grand Prix was heavily impacted by prolonged, intense rainfall at the Spa-Francorchamps circuit, with the race eventually abandoned after just three laps.

“There were many who criticised what was decided at Spa [by not racing], but what would have happened if, after the start, we had had an accident with 10 cars that resulted in injured drivers or worse,” explained Todt. 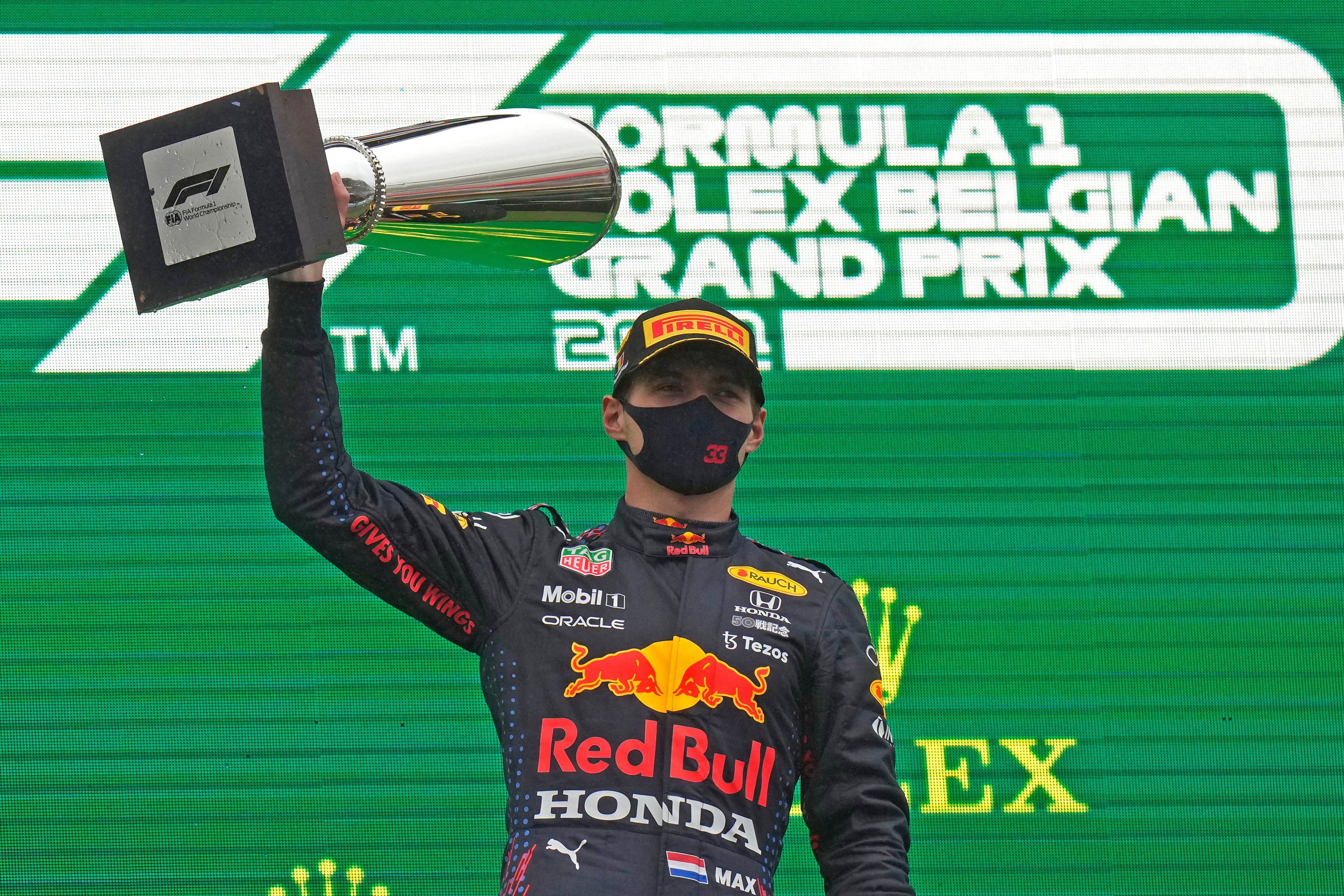 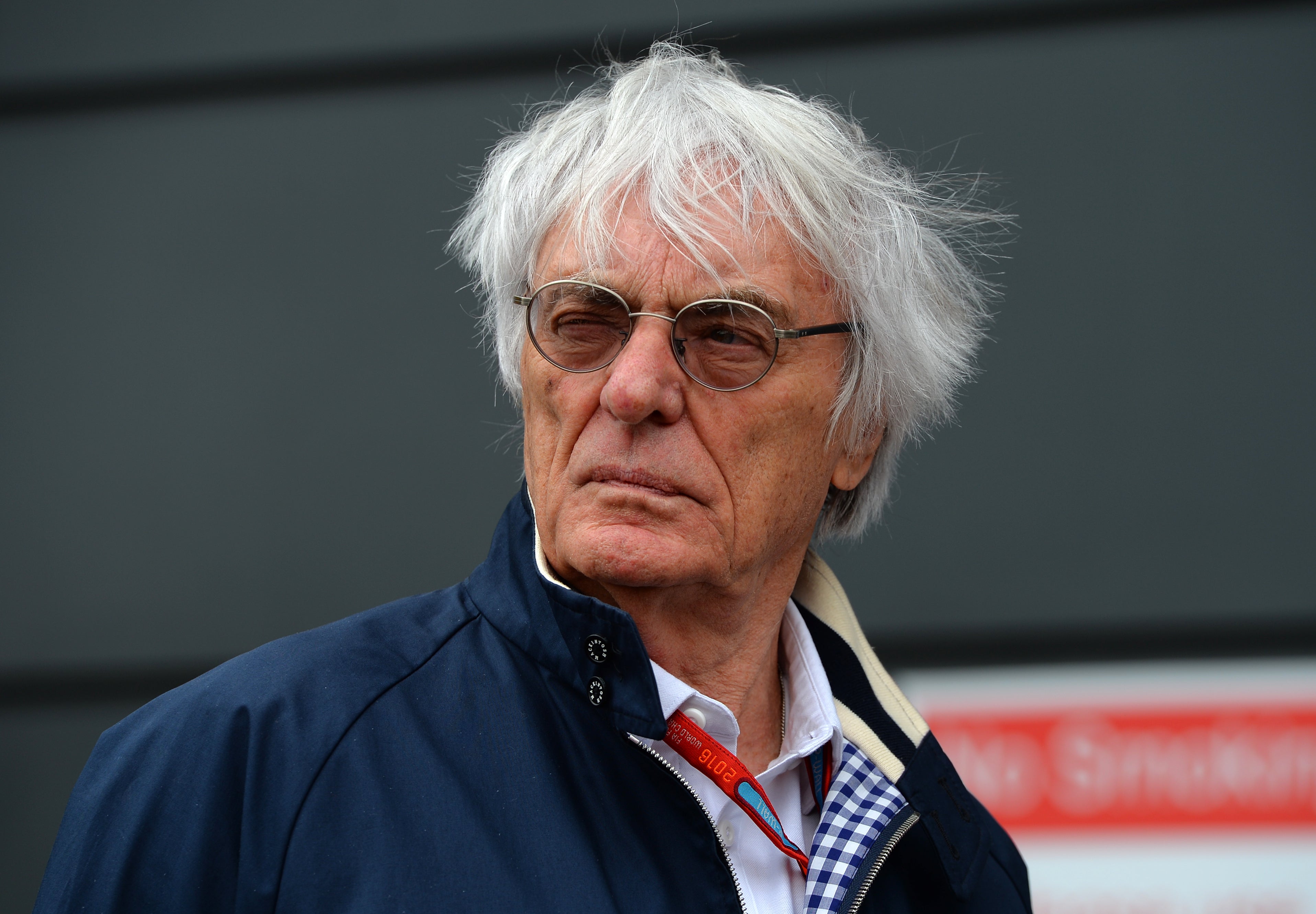 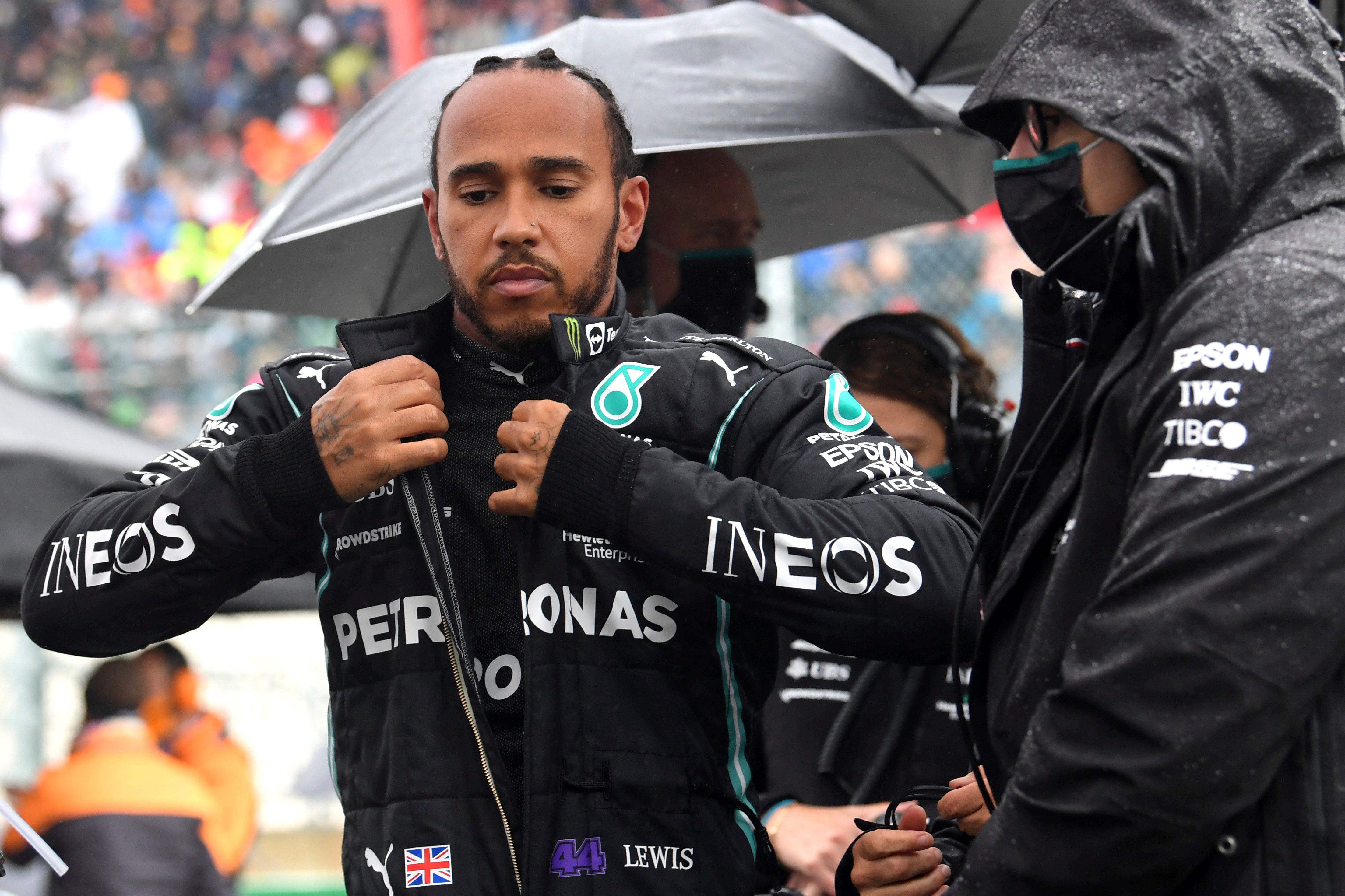 The Belgian Grand Prix organisers and Formula 1 were also criticised for their decision to award half-points in Belgium.

That is despite no competitive race laps being completed, with points therefore awarded on the drivers’ positions from qualifying after three circuits were achieved behind a safety car.

Todt also suggested that an attitude shift may be required by F1’s drivers.

The former Ferrari manager said: “Do you remember [Niki] Lauda at Fuji in ‘76? He was the only one of the drivers to give up racing in the rain. Today, every driver thinks as Lauda did then.”