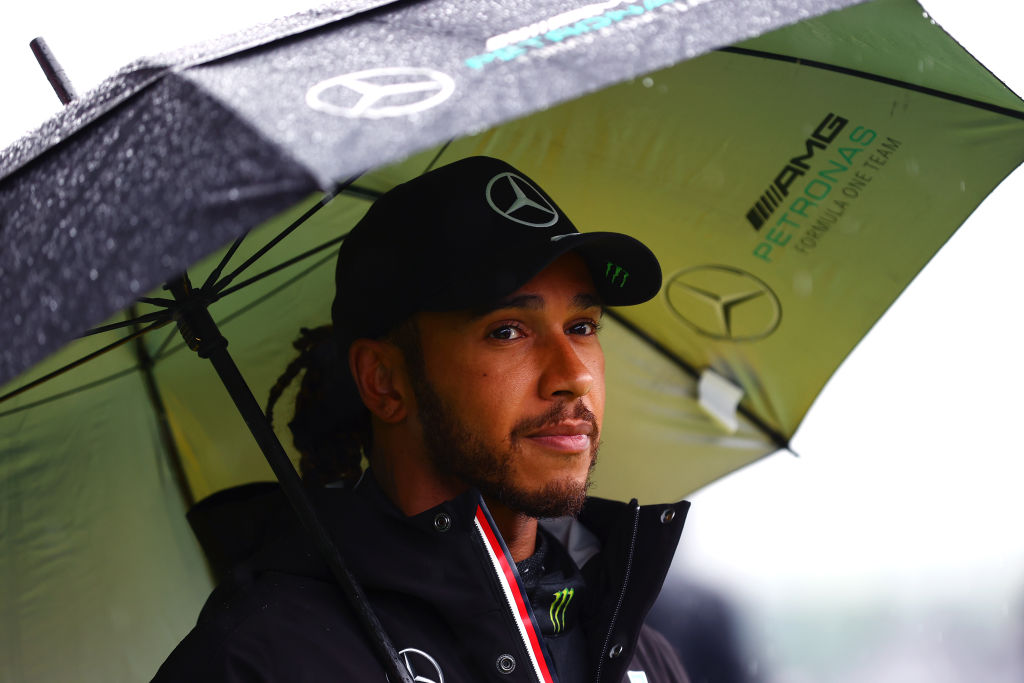 George Russell is due to replace Valtteri Bottas at Mercedes and the change has ‘gone down like a lead balloon’ with Lewis Hamilton.

The reigning world champion has been in a partnership at Mercedes with Bottas over the last five seasons and Hamilton was keen to extend that as he sees the Finn as compliant and not a serious threat.

The arrival of Russell would put a whole new complexion on the partnership at Mercedes, with the 23-year-old likely to be keen to take on the legend of the sport and fellow Brit.

Mercedes’ team principal Toto Wolff knows that it is something of a gamble but intends to roll the dice on Russell and try to move Bottas on to Alfa Romeo, where there is a seat due to be free with Kimi Raikkonen retiring at the end of the season.

A source told Sportsmail: ‘Toto has made up his mind to bring in George. Lewis has been told and he’s not happy.

‘He wanted Valtteri as a team-mate because he is compliant and not quite quick enough to trouble him, but that’s not what is happening.

‘You could say, as far as Lewis is concerned, it’s gone down like a lead balloon.’

Hamilton, 36, has repeatedly spoken of his preference for sticking with Bottas and as recently as July he said: ‘Valtteri is the best team-mate I have ever had. I mean not only the performance but also the morale in the team and how we work together.’

Russell currently races for Williams but stood in for Hamilton at the Sakhir Grand Prix last season, impressing in the Mercedes and was unlucky to finish ninth after a pit lane mistake and a slow puncture.

He achieved his first podium finish in F1 last week, albeit at the very unusual Belgian Grand Prix, which saw him keep his qualifying position of second thanks to the wet weather.