Ahead of Turn 1, Verstappen used Bottas’ slipstream to overtake the Finn, who spun on the first bend after being clipped from behind by Daniel Ricciardo.

Verstappen went on to win the grand prix and extend his championship lead, while Bottas finished 15th and came under criticism from Hamilton and Mercedes chief Toto Wolff for giving up the race lead.

Verstappen, however, has defended Bottas’ decision to back out of an early battle between the Dutchman and Hamilton, who also got past Bottas on the first corner. 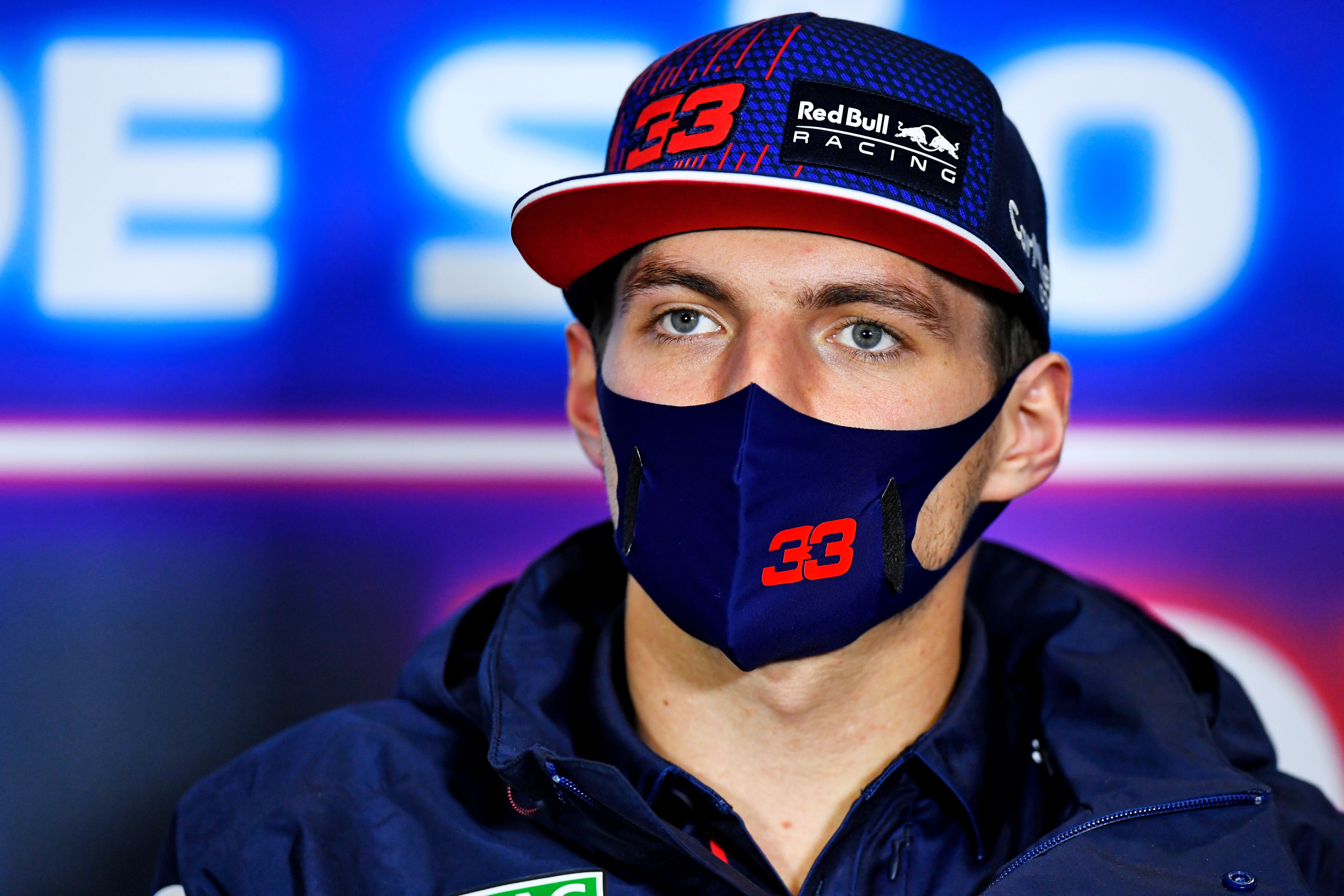 “He had Lewis on the inside, so I don’t think Valtteri actually could have done a lot more than what he did,” Verstappen told Sky Sports.

“He doesn’t want to risk the touch with Lewis, so it’s normal that the guy in the middle then backs out of it.

“I don’t know if that’s correct anyway,” the 23-year-old added, referencing Hamilton and Wolff’s criticism of Bottas. “I think Valtteri’s been a really nice guy and a really good team player.

“So, like I just explained, he had Lewis on the inside, and of course I knew that Valtteri is not going to fight Lewis, so the only natural thing for Valtteri to do in that case is to back out.”

Verstappen’s victory saw him extend his title lead over Hamilton to 19 points with just four races left this season.

The Dutchman is eyeing his first Formula 1 title, while defending champion Hamilton is looking to go clear of joint-record holder Michael Schumacher with an eight title.

Next up is the Brazilian Grand Prix on Sunday 14 November.