Max Verstappen is one of the top three drivers on the F1 grid but might have to wait before securing World Drivers’ Championship glory. That is the verdict of Chinese-Dutch driver Ho-Pin Tung, who used to test for Red Bull’s pit-lane rivals Renault.

Verstappen goes into the 2020 F1 campaign as one of the favourites to contend with reigning champion Lewis Hamilton for honours on a race-by-race basis.

There are also high hopes that he can become the sport’s youngest ever champion, with Christian Horner and co. optimistic about the quality of their new RB16.

Tung, who worked with Renault back in 2010 and was top of his class at the 24 Hours of Le Mans in 2017, has now revealed he has doubts about Verstappen’s chances of winning the F1 title.

And he’s compared the 22-year-old’s potential situation to that of Hamilton, who fell foul of bad luck as his then-Mercedes team-mate Nico Rosberg streaked home to glory back in 2016. 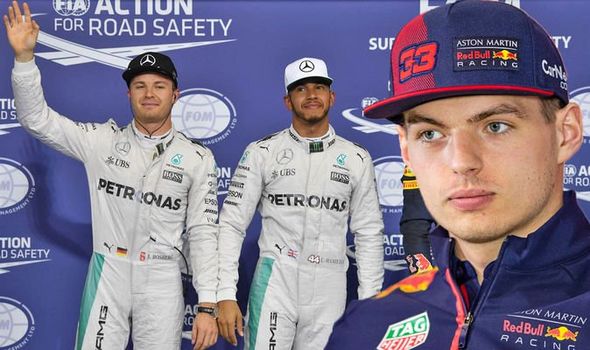 “This is going to be his best year so far,” Tung told Dutch outlet Formule 1. “I just don’t know if he’s good enough to become a world champion.

“A championship depends on so many factors: if you drop out twice, you can easily lose 50 points. Look at the year in which Nico Rosberg became champion and Hamilton had bad luck twice. It also really depends on how a year runs.”

Tung has positioned Verstappen among’s best trio of drivers, however, along with Mercedes duo Hamilton and Valtteri Bottas.

Asked how the top three looks after last year’s season finale in Abu Dhabi, Tung said: “Hamilton, Verstappen and Valtteri Bottas. Mercedes had some problems with the tests, but I think they have solved them for Australia. 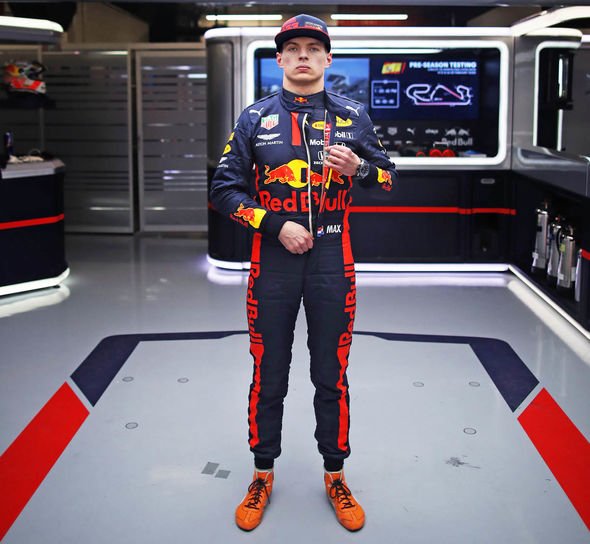 “Formula 1 cars are so reliable these days. Mercedes has such a solid foundation, they can build on that. But I think Red Bull is good too.

“Max can of course always pull points out of the top hat on circuits that are weaker for Red Bull, which makes me think he will end up with Bottas in the championship [race].”

Tung, meanwhile, tipped Hamilton to win the season-opening Australian Grand Prix next week, and said: “If you look at the tests on the basis of observations and figures, Mercedes is still in the lead. Red Bull is just behind it, then there is a hole to Ferrari.

“The top three remains the top three, the only difference with last year is that Ferrari is now a bit further behind Mercedes and Red Bull.”