Max Verstappen believes he has a bit of a head start over his rivals when it comes to the reinstated Dutch Grand Prix after being the first F1 driver to race around the revamped Zandvoort circuit. The Dutch Grand Prix was once a staple on the F1 calendar but it was taken off the schedule in 1985.

But after undergoing an intensive revamp, the Zandvoort track will return to the F1 calendar this season.

It will also be a chance for Verstappen to experience a home Grand Prix atmosphere, much like Lewis Hamilton gets at Silverstone.

The first race at the new track doesn’t take place for another two months, but Verstappen has a small advantage over his rivals after driving the first lap around the new-look circuit.

And the Red Bull driver was left impressed by what he experienced, pointing out the new banking as a cool element. 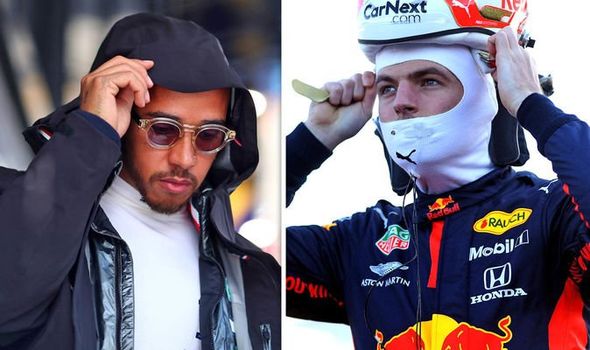 “I liked it very much. In particular turn three and the last turn, that banking feels very special and there are many different lines that you can take in the turn. Really interesting,” he said.

“The nice thing about turn 3 for example, is that it is so banked, that the inside of the corner completely falls away.

“When you arrive there, you don’t see the inside at all because you are sitting so low in the car. And then …how you take the rest of the turn, that’s really very different from what you’re used to.

“I didn’t expect the banking to be that big but it’s really cool to drive an F1 car on. The last corner is the same. It’s also pretty banked and with the new cars and DRS open through there it will be a good challenge and a lot of fun.”

He added: “The whole track is very demanding. There are a lot of fast corners and still not that much run-off. That makes it really challenging to go on the limit, but that’s good.

“That’s what we like. Does it give me a head start coming here today? Maybe a little. It’s always good to drive a track for the first time and see how it feels and what it’s like. I definitely enjoyed it.

“In general, it makes me very proud to drive here. I am really looking forward to the race in Zandvoort. I see the enthusiasm of my fans on the other circuits and it can only get better during the Dutch Grand Prix.”

For now, Verstappen will be focussing his efforts on the opening race of the season next weekend on Australia. 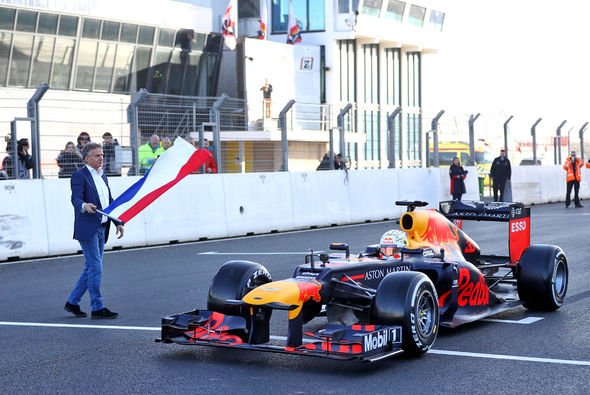 Red Bull came out of pre-season testing quietly confident about the progress they made during winter to close the gap to Mercedes.

And Verstappen shares that enthusiasm about the team’s chances to challenge Lewis Hamilton at the front.

“You always just have to be realistic. We just didn’t have the chance yet to fight for the title so you cannot force it or whatever,” Verstappen added.

“We are just pushing as a team to try and make it happen. Of course, I would like to win the title every single year but as a team of course we have to step it up a bit. I’m pretty confident about this year that we can do a really good job.”