Max Verstappen will take a five-place grid penalty after changing his engine ahead of the Italian Grand Prix. Lewis Hmilton will start at the back of the grid after also taking an engine penalty for this weekend’s race.

The Dutchman has taken his fifth internal combustion engine of the season meaning he will be slapped with the penalty for Sunday’s race.

Verstappen only takes a five second penalty as it is not the first time he has taken an extra power-unit. He was forced to the back of the field at the Belgian Grand Prix but actually started the race from 13th after a string of penalties for other drivers. 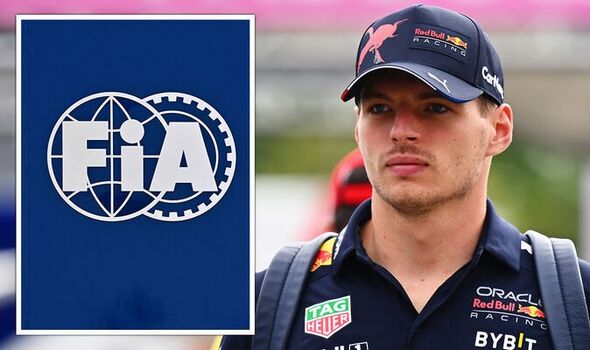 Meanwhile, Hamilton receives a 10-place penalty for a new engine as it’s his first new engine change of the season. But the Briton will start at the back as Mercedes also changed his MGU-K, MGU-H and exhaust ahead of the weekend.

Hamilton sustained the damage in his 45G impact with Fernando Alonso at Spa. It is understood Mercedes were not confident installing the engine for this weekend but feel it could be repaired and used again.

Hamilton addressed his penalty in yesterday’s press conference as he also admitted there was hope the engine could be recycled.

He explained: “But yeah, I mean, my third engine that I had brand new in Spa is still being worked on, so I can’t use it right now, so I have to take a fourth. So that’s my doing. And we’re still hopeful we can use that later on. But yeah, so I’ve got to kind of recover the best I can from the back.”

Sergio Perez has also been slapped with a 10-place grid penalty for Sunday’s race. Hamilton’s former team-mate Vallteri Bottas has been issued a 15 place drop after installing new parts.

Carlos Sainz has been issued a total of a 25-place penalty after engine and gearbox changes. Yuki Tsunoda will also join Hamilton at the back of the grid in a blow for Alpha Tauri at their home Grand Prix.