Max Verstappen is nervous about the hype which is going to sound his upcoming appearance at the Dutch Grand Prix as F1 prepares to head back to Holland for the first time since 1985. The Red Bull driver has built up a legion of fans during his rise through motorsport and thousands are set to descend on the north of the country as racing returns to Circuit Zandvoort.

A vast orange crowd will surround the newly-renovated track with supporters willing on Verstappen, who has one last chance to replace Sebastian Vettel as F1’s youngest ever champion.

Plenty of other drivers have experienced driving at their home races, but this will be a first for the highly-rated 22-year-old Dutchman.

Verstappen has now opened up on his concerns ahead of the Grand Prix, having seen his former Red Bull team-mate Daniel Ricciardo become the star of the show at his home race in Australia.

“Daniel was my team-mate and I saw it every time we were in Australia,” Verstappen told German outlet RTL. “It was pretty tough for him. 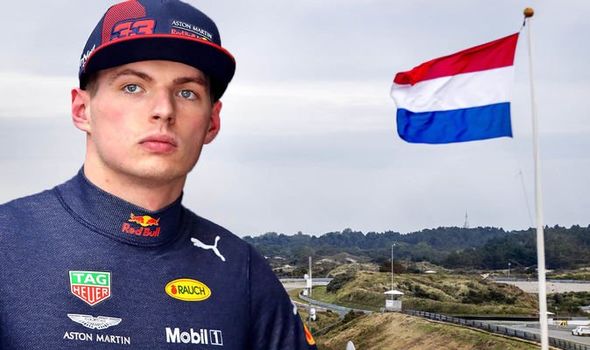 “I definitely don’t want to be in this situation. Ultimately, I’m there to perform. That’s the most important thing.

Ricciardo, who now drives for Renault, previously opened up on the challenge of returning to Australia for the grand prix every year.

“I didn’t really get a chance to rest,” Ricciardo said. “I tried to please everyone except myself. I felt like I wasn’t actually preparing for the race because I had to make everyone happy.”

The Dutch Grand Prix, currently scheduled to take place over the weekend of May 1-3, was the subject of immense demand for tickets. 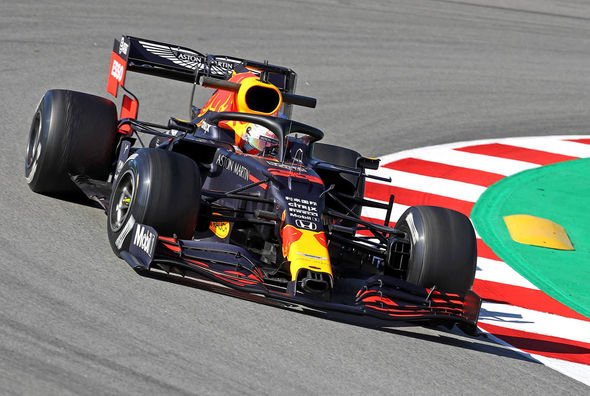 There are now only a few left for a race which is one of the most hotly-anticipated on a calendar which has been disrupted due to the worldwide coronavirus outbreak.

The Bahrain government are set to relax travel restrictions for F1 personnel so this month’s race in the Gulf state can go ahead.

But there are lingering doubts over whether the Vietnam Grand Prix in Hanoi – which directly precedes the Dutch Grand Prix – will be able to take place.

Verstappen will be looking to get his 2020 F1 campaign off to a strong start regardless of potential postponements when the season-opening Australian Grand Prix takes place in Melbourne next week.