Controversy has reigned since the FIA’s decision to resume racing after the safety car, as well as clearing five of the backmarkers, allowed Verstappen the chance to pass Lewis Hamilton on the final lap.

Mercedes have since had two protests rejected by the race stewards and followed that decision by giving notice that they intend to lodge a formal appeal of the result.

However, two-time world champion Alonso claimed Verstappen was fully deserving of the crown, even if his victory on Sunday required a momentous stroke of fortune.

“That was pure luck, we have to be honest about that,” the 40-year-old told Dutch TV station Ziggo Sport. “On the other hand, he was unlucky so often this season, now it’s more balanced. So it’s a little bit of justice.” 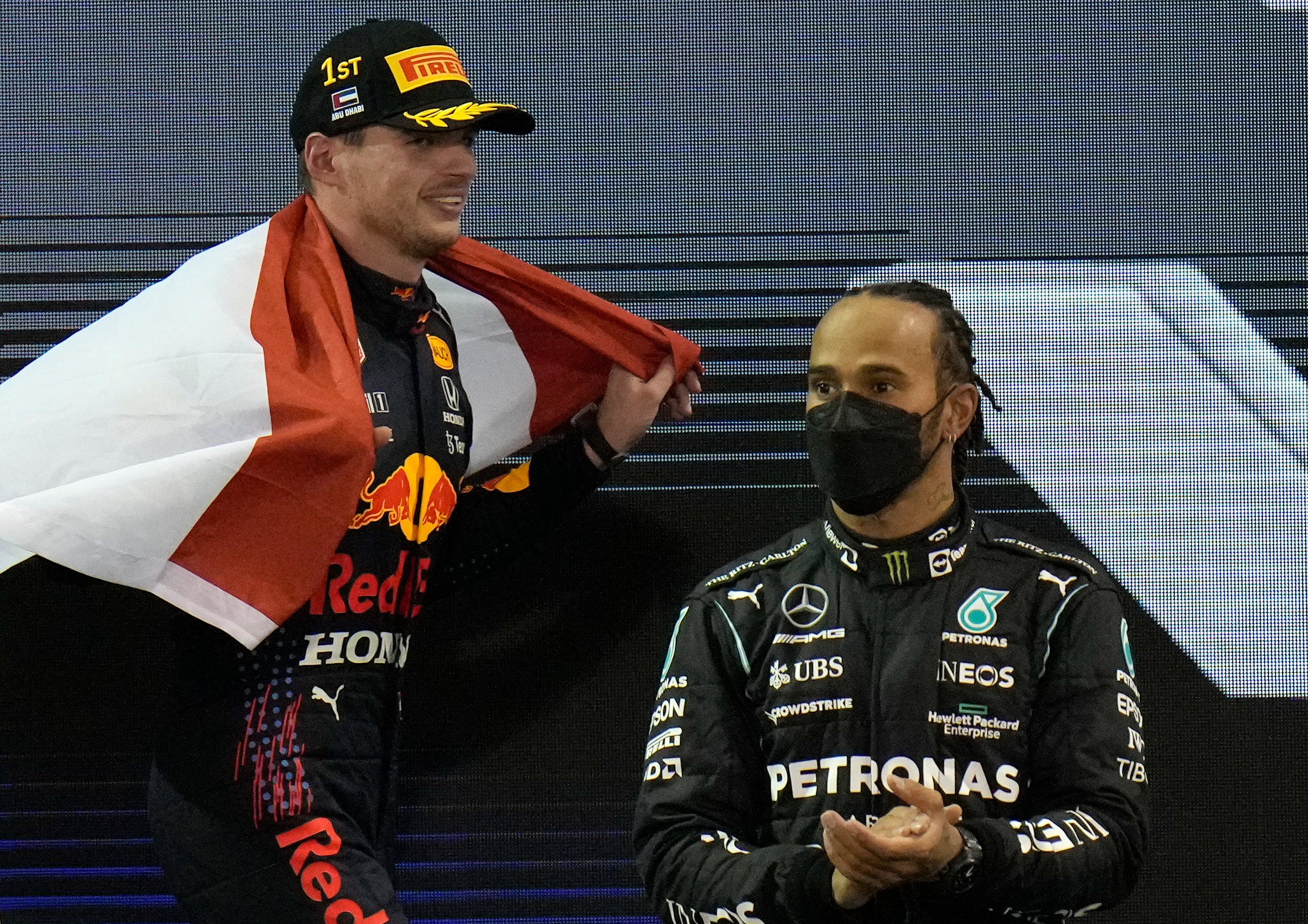 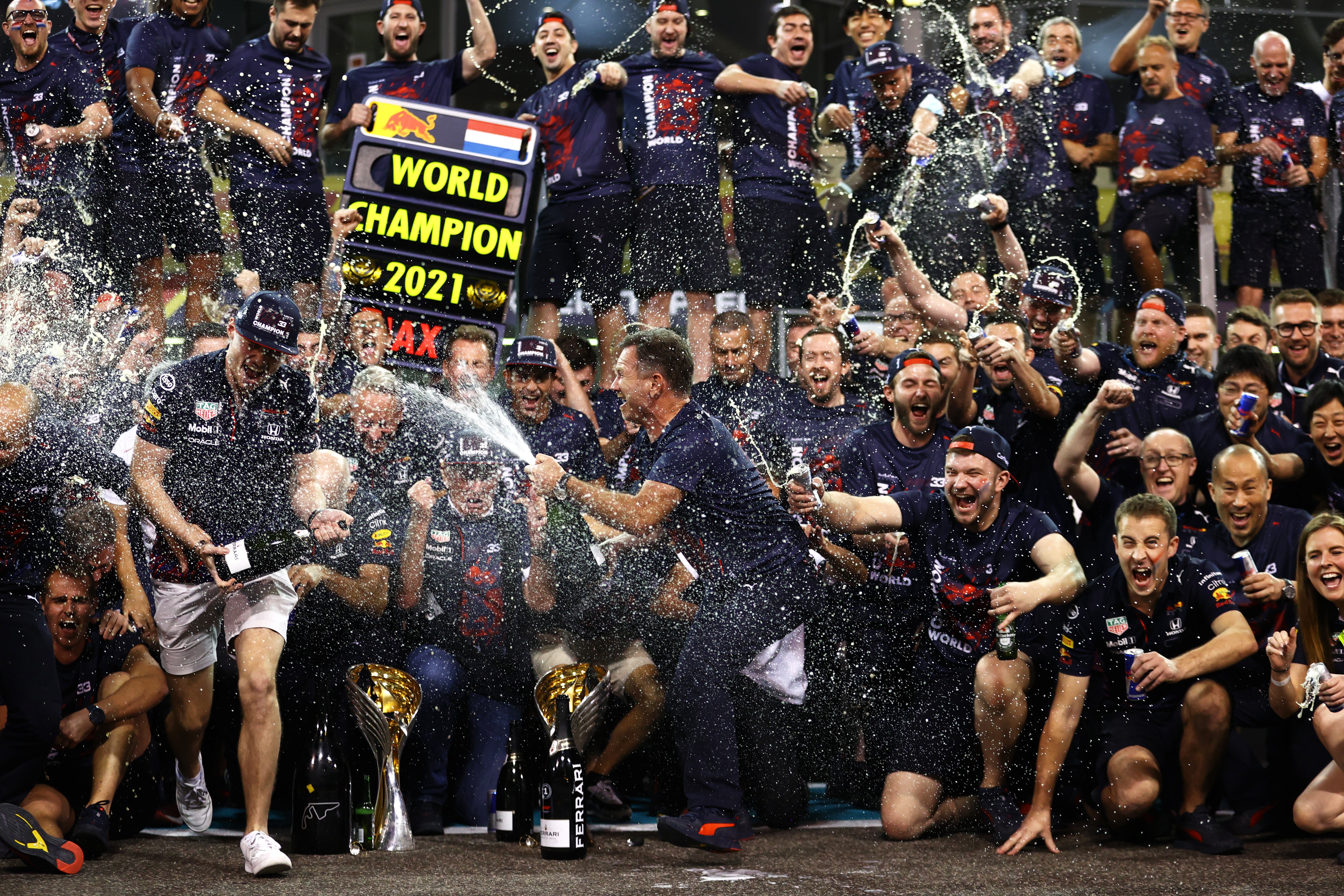 Not all drivers have agreed with Alonso’s verdict, though. Lando Norris suggested race director Michael Masi’s decision was made for the benefit of the TV cameras, while his teammate at McLaren, Daniel Ricciardo, admitted the decision had left him “speechless”.

George Russell, who will be joining Hamilton at Mercedes next season, tweeted: “THIS IS UNACCEPTABLE!!!!

“Max is an absolutely fantastic driver who has had an incredible season and I have nothing but huge respect for him, but what just happened is absolutely unacceptable. I cannot believe what we’ve just seen.”