Mercedes have accused Max Verstappen of “guessing and hoping for the best” at the Mexican Grand Prix.

Verstappen took an early lead with an ambitious move at the opening corner past Valtteri Bottas, who started on pole, braking late but able to squeeze past the Finn in the Mercedes.

The Dutchman would go on to claim victory in Mexico, extending his advantage over Bottas’ teammate Lewis Hamilton to 19 points in the race for the Drivers’ Championship.

While Red Bull team principal Christian Horner indicated after the race that Verstappen’s move had been premeditated, Mercedes motorsport strategy director James Vowles disagreed and suggested that the 24-year-old had got lucky.

“If you saw Verstappen’s comments afterwards it is quite clear he was going in there guessing and hoping for the best and it worked out for him,” said Vowles of the race-winning move. 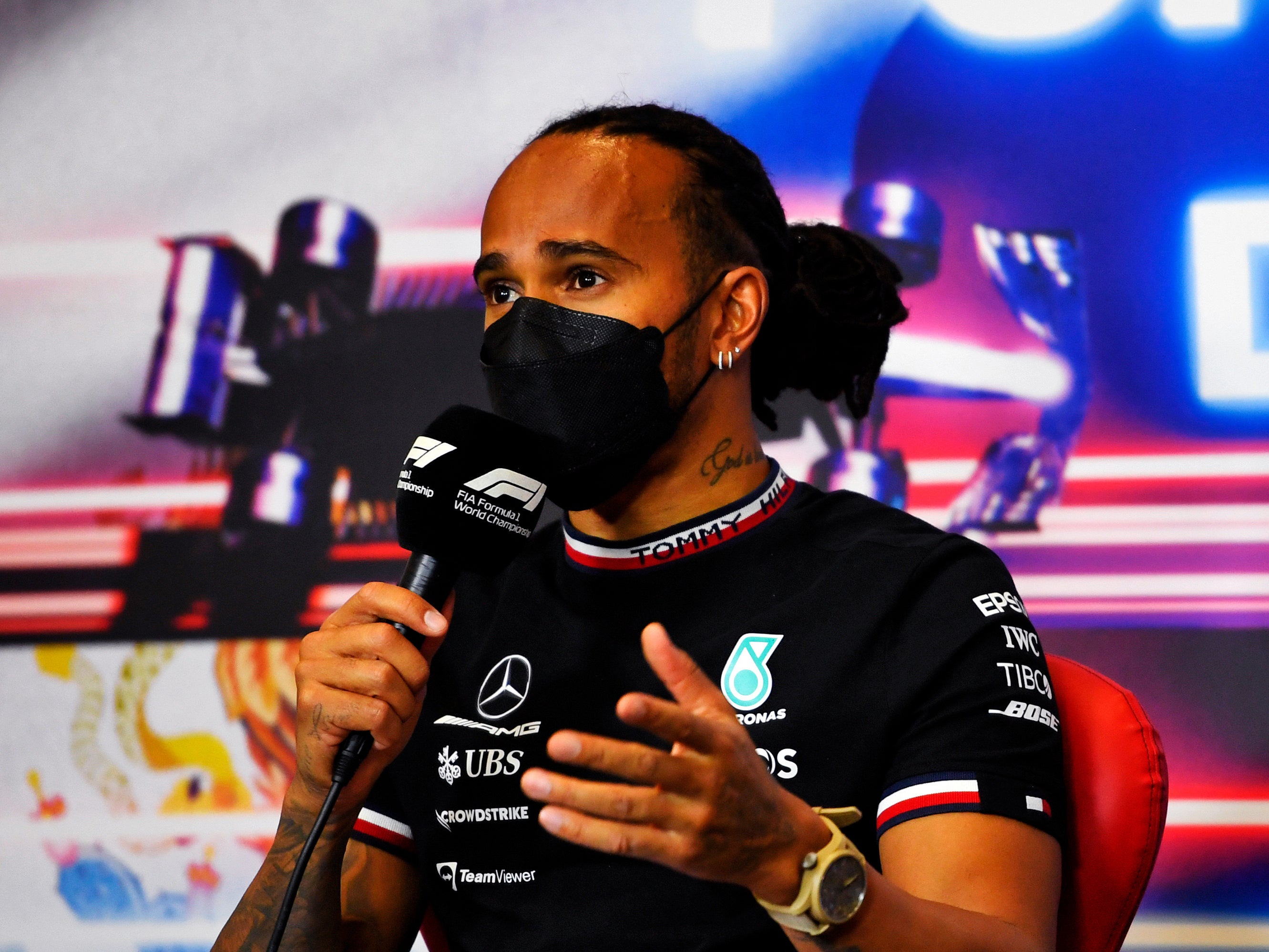 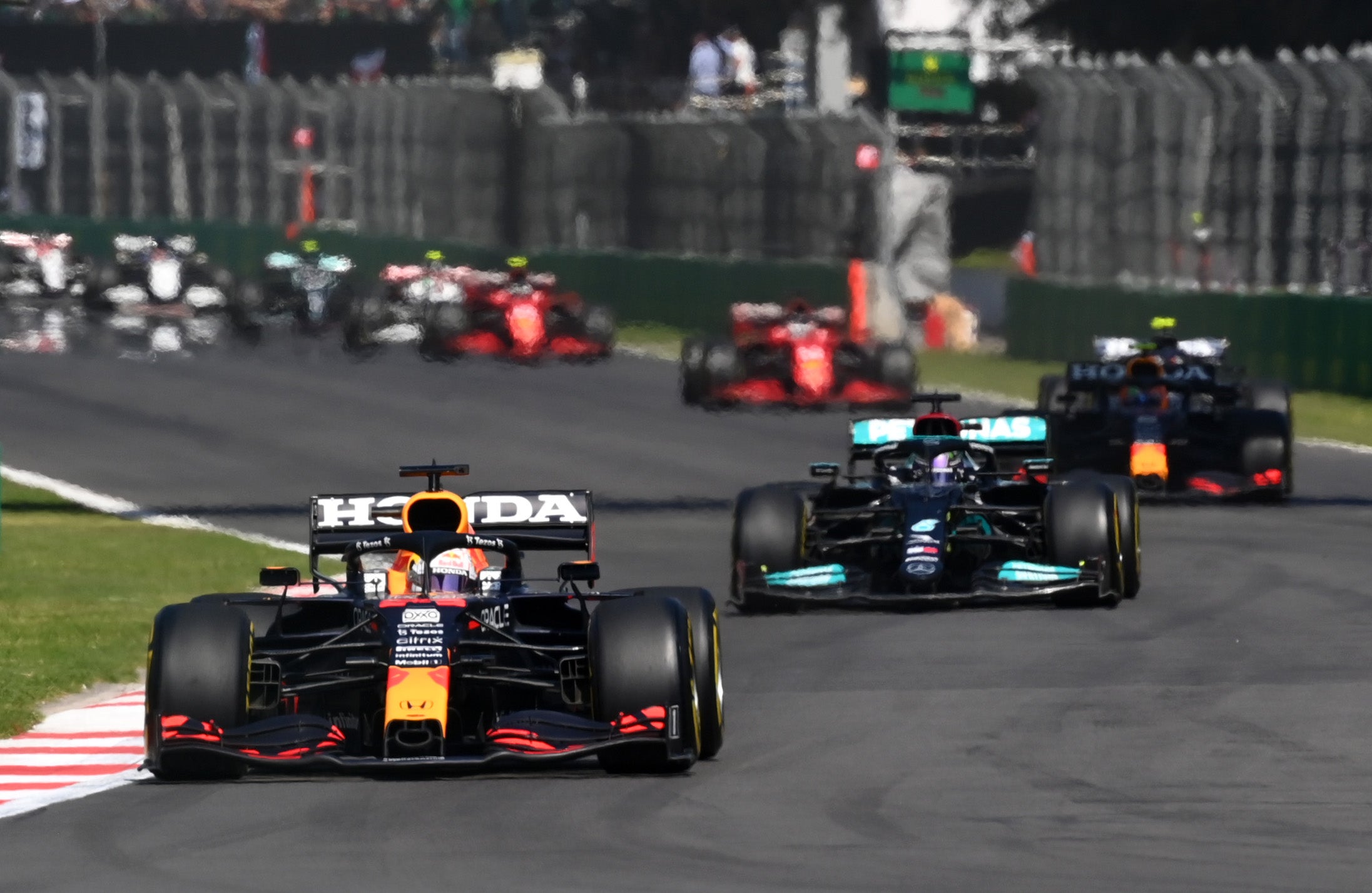 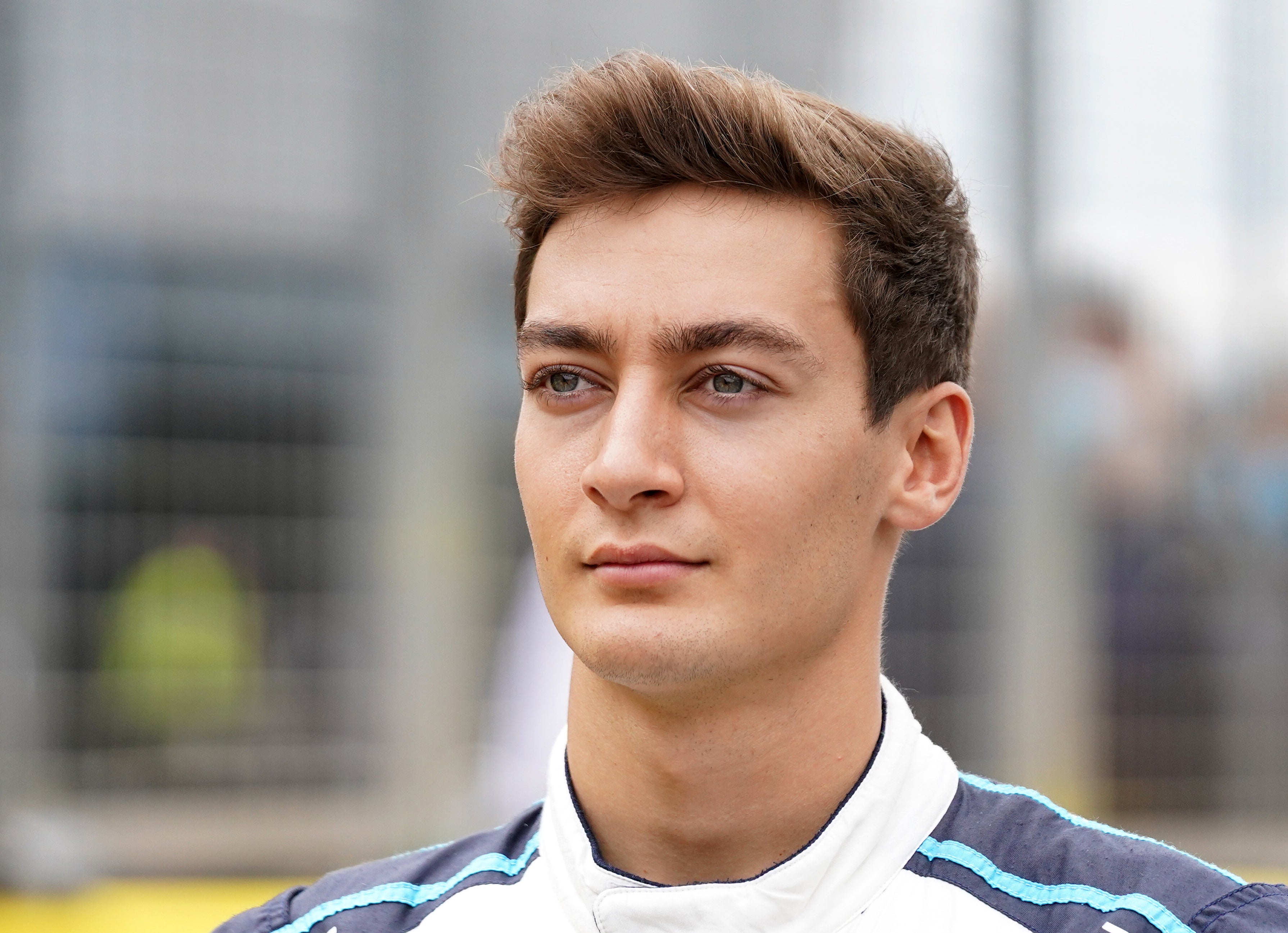 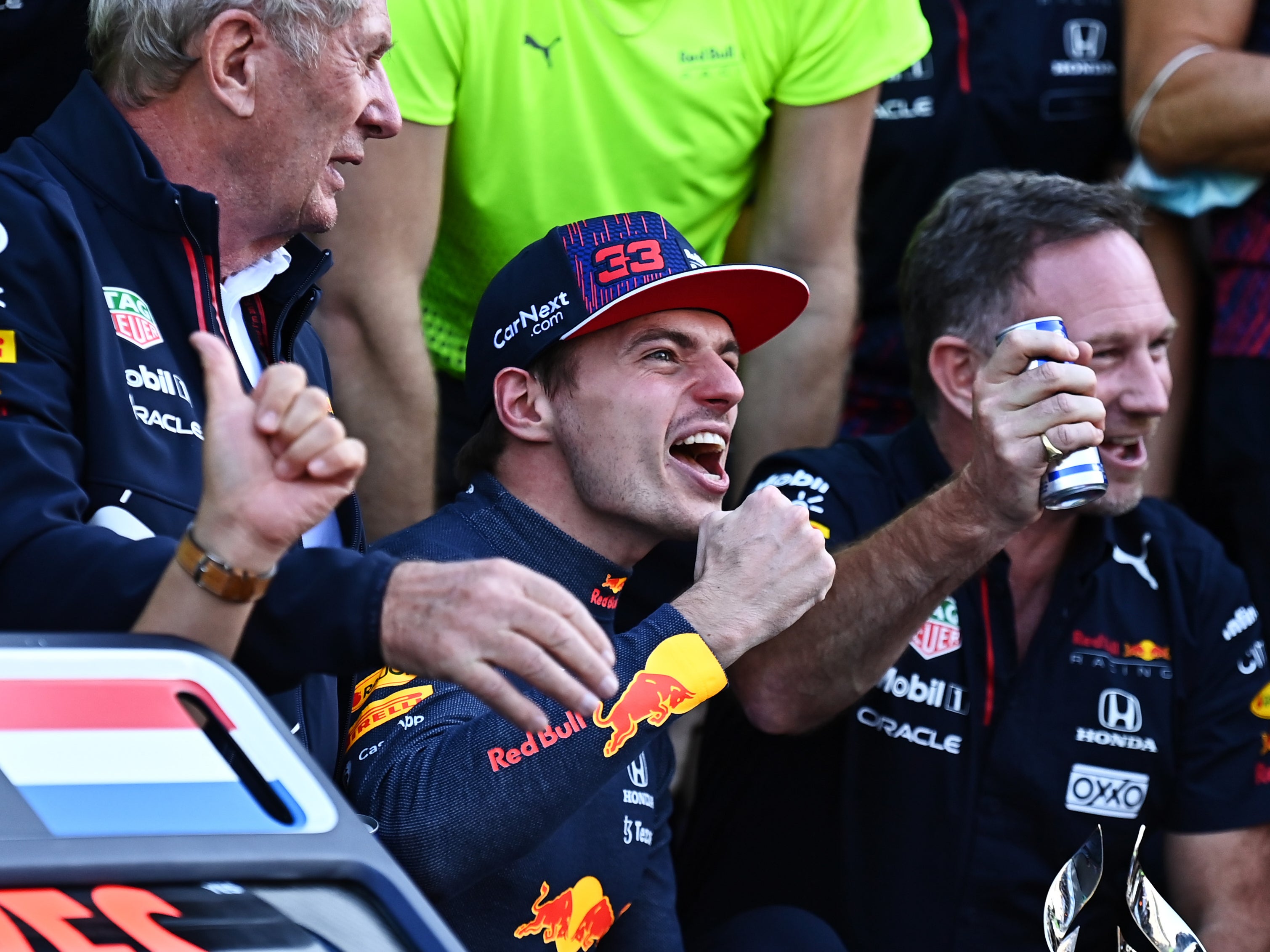 “Verstappen’s start being good meant he was alongside Valtteri very, very quickly. The result of that is they ended up three wide incredibly quickly and early on during the run down to Turn 1.

“Now it was just a question of braking. Valtteri wasn’t on the optimal line, nor was Lewis.

“The grip on the right-hand side of the circuit is slightly worse than where Verstappen was on the racing line. Even so, the differences in braking should have been a few metres, not perhaps the difference that you saw ultimately the drivers braked where they thought they could.”

Both Hamilton and Mercedes team principal Toto Wolff criticised Bottas after the race, suggesting that he had “left the door open” for Verstappen, though the British seven-time champion would later go back on his comments and offer support for his teammate.

Bottas would spin after Daniel Ricciardo’s McLaren collided with the back of him at Turn 1 and would eventually finish down the field in 15th place. 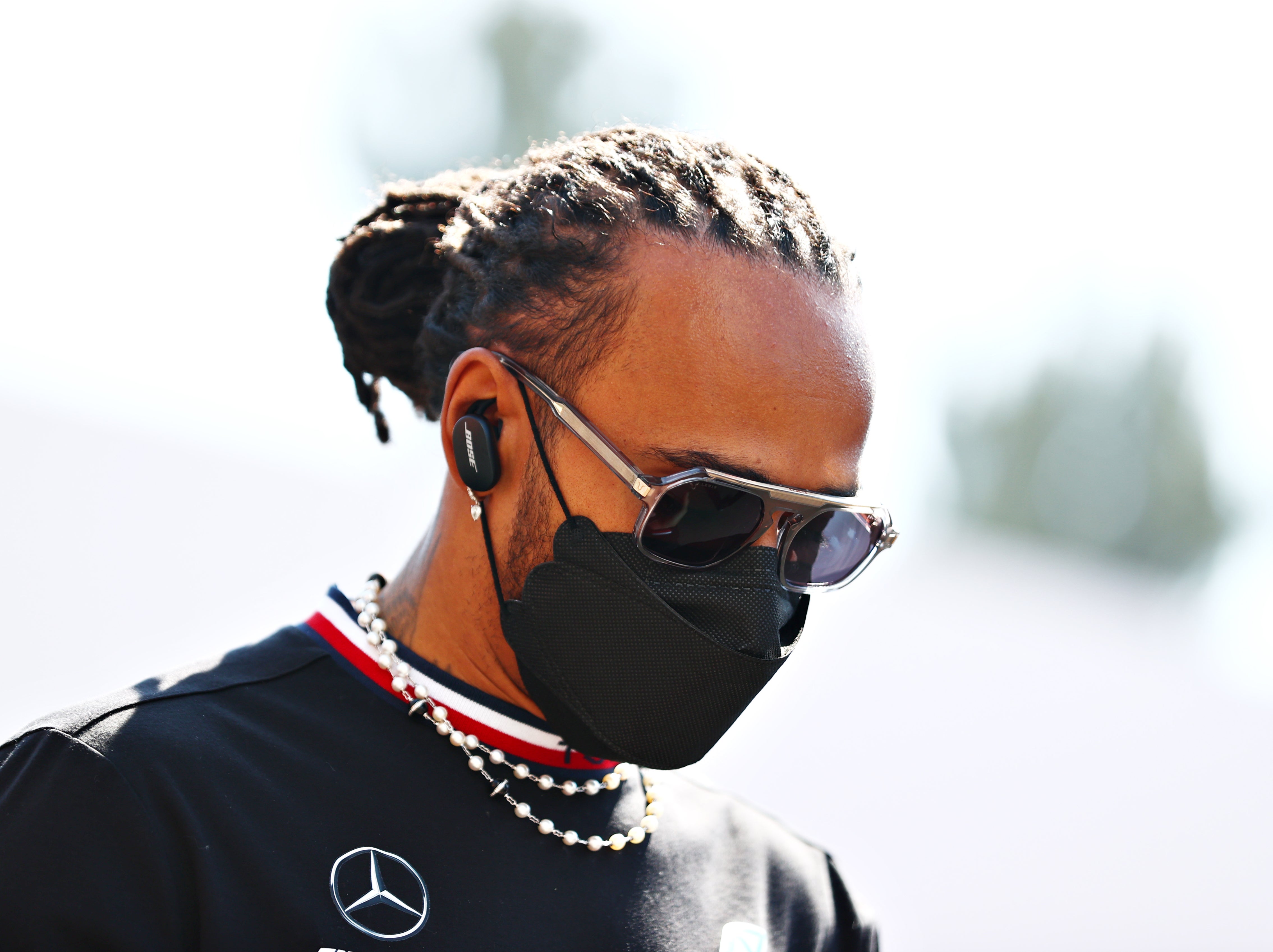 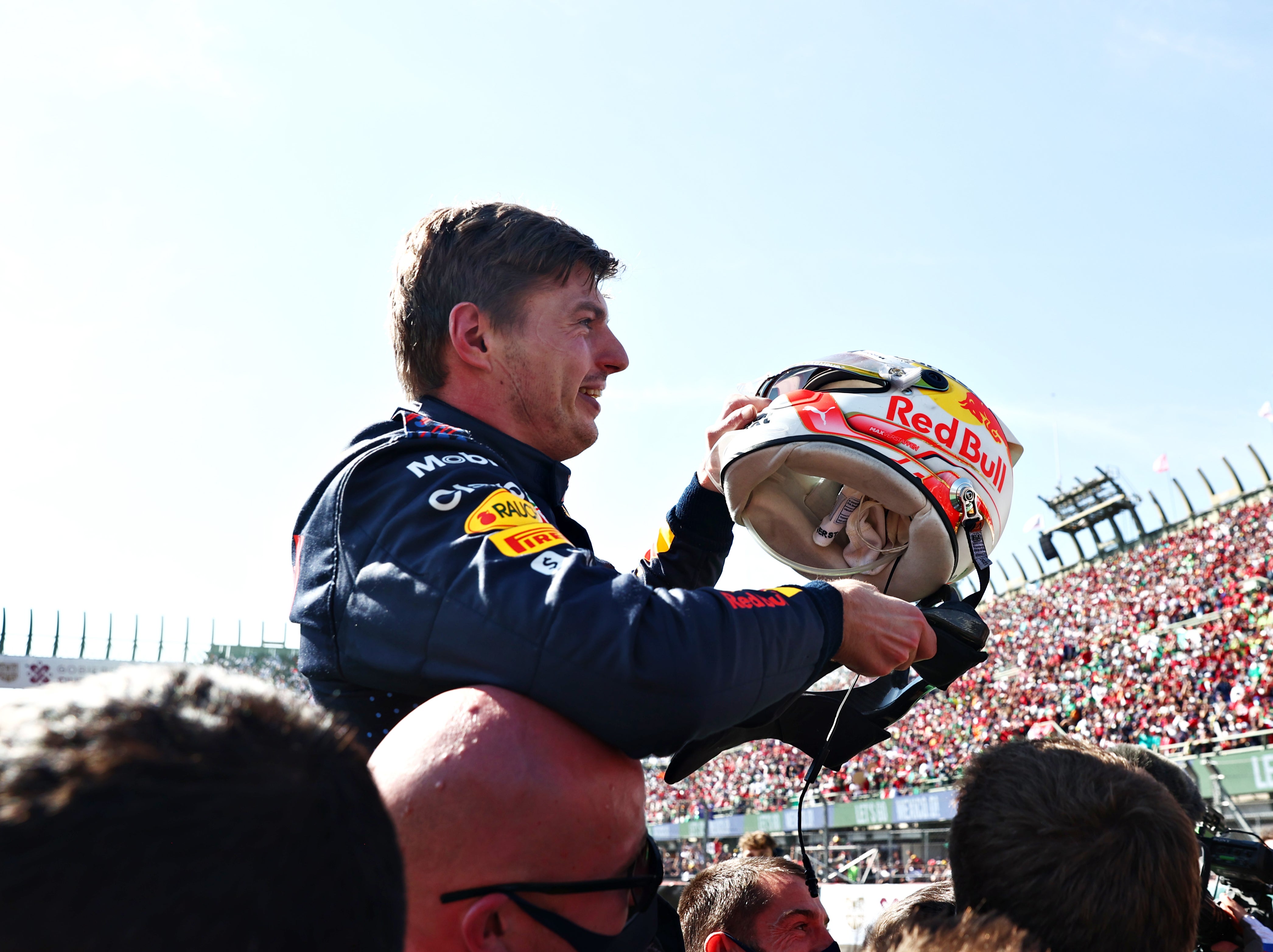 The Formula 1 season continues in Brazil this weekend with Verstappen looking to further his chances of a first world title with four races to come to conclude the calendar.

Verstappen was the winner of the last Sao Paulo Grand Prix in 2019.