Porsche ABANDON plans to enter F1 with Red Bull in 2026, with Christian Horner revealing that talks broke down because the two sides have a ‘quite different DNA’

Porsche and Red Bull have ended talks over Porsche joining Formula One, but the German sports car brand remains interested in entering the racing series, it said on Friday.

“The two companies have now jointly come to the conclusion that these talks will no longer be continued,” Porsche AG said in a statement.

Volkswagen’s former chief Herbert Diess said in May its Porsche and Audi brands would join Formula One, long dominated by the automaker’s German rival Mercedes-Benz . 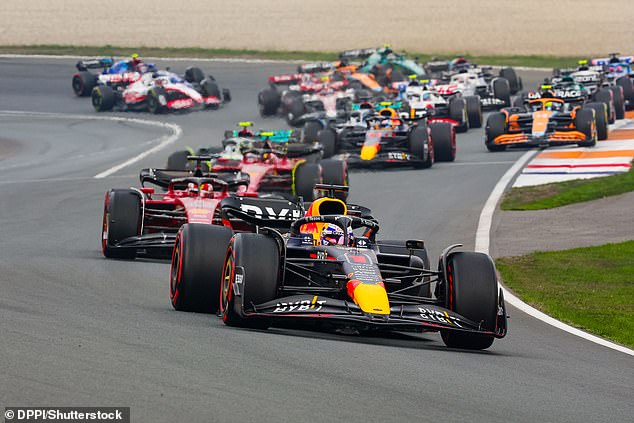 Porsche’s talks with Red Bull about an F1 future have ceased, but they still remain interested

Media reports had suggested long-standing talks between Porsche and Red Bull were stalling due to a gap between how much control the Porsche wanted and what Red Bull was prepared to give.

Red Bull principal Christian Horner ruled out a Porsche takeover last Friday and said any partnership would have to be on the Formula One team’s terms.

“The premise (of discussions) was always a partnership on eye-level, which would include the team alongside a motoring partnership. This could not be realised,” Porsche’s statement said.

“With the changes to regulation, the racing series remains an attractive prospect for Porsche which we will continue to monitor,” the statement added. 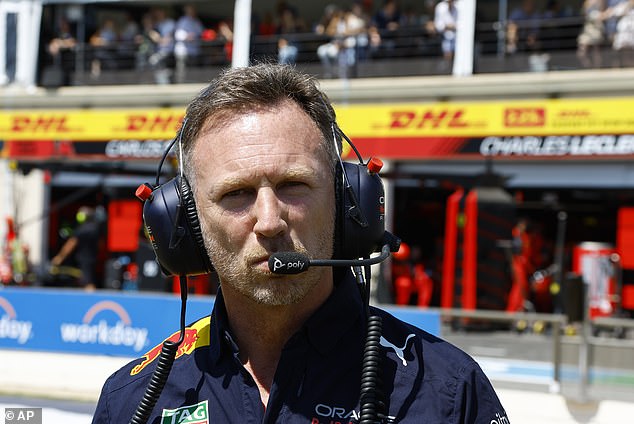 About the situation, Horner told Autosport: ‘There was never a financial discussion. Porsche is a great brand, but the DNA is quite different.

‘During the discussion process it became clear that there was a strategic non-alignment.

‘Red Bull has demonstrated what it’s capable of in F1. And obviously, as an independent team and now engine manufacturer we look forward to go to competing against the OEMs with the powertrain as well as the chassis.’

Audi announced in August it would build an engine in Germany and enter in 2026 with an existing team, likely to be Sauber, and the sport has been waiting for Porsche’s move.