Sergio Perez will remain as Max Verstappen’s team-mate for 2022 after Red Bull confirmed a new contract for the Mexican driver.

Perez, 31, joined Red Bull this season as Verstappen’s third team-mate in as many years but has thus far proved more consistent and reliable than his predecessors, aiding the team in their title quests.

While only defeating Verstappen in qualifying once, Perez became the first Red Bull driver other than Verstappen to win a race since 2018 when clinching the Azerbaijan GP, and is currently fourth in the championship.

Praising Perez and explaining the new deal, team boss Christian Horner said: “Next year we move into a new era with completely revised regulations and cars, and with over 200 races and a decade of experience under his belt, Checo will play an integral role in helping the team navigate this transition and maximise the RB18.” The contract extension seals Red Bull’s line-up for F1’s all-new 2022 era, and dashes the hopes of Pierre Gasly of earning a recall to the senior team from AlphaTauri, who look likely to retain both Gasly and Yuki Tsunoda.

“Everyone starts from zero next year with the new regulations, so my only goal is to go all the way to the top with Red Bull,” added Perez. “It always takes time to get on top of everything when you join a new team but things have worked well this season and I really enjoy being a part of the Red Bull family.

“We’ve been working hard to deliver results so it’s great to see the team have faith in me for the future.”

There are now only four teams who have yet to confirm both drivers for next season, including Mercedes, who are primed to select one of Valtteri Bottas or George Russell to partner Lewis Hamilton.

Since Daniel Ricciardo surprisingly left the team in 2018, Red Bull have been searching for a driver to both challenge Verstappen, and consistently deliver points.

Gasly only got half a season before he was axed, while Alex Albon – although impressing after stepping in halfway through 2019 as an F1 rookie – struggled the following year to leave Red Bull on the lookout again. 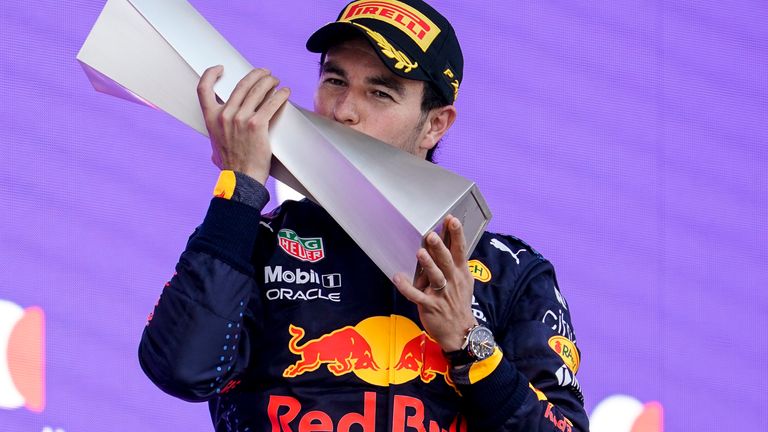 They went against their usual ethos by opting for a driver outside the Red Bull programme, and one with more experience, in Perez, on the back of his superb 2020 with Racing Point, as he claimed his first F1 race win.

He has taken time to settle in but, particularly on Sundays, it’s fair to say Perez has come as advertised, much closer to Verstappen on race trim, able to give Mercedes a strategy conundrum by racing near the front.

With Red Bull finally landing on some stability, it’s no surprise to see them stick with Perez, particularly with next season’s big rule changes set to result in uncertainty and a radically different car. 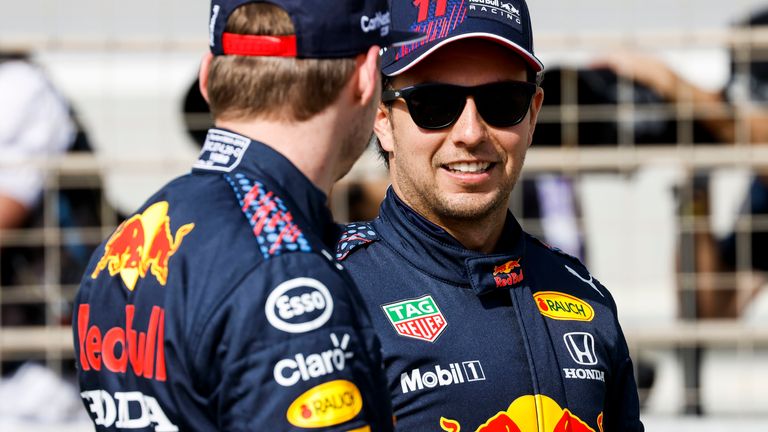 “Checo is a highly respected team member and his experience and race-craft are invaluable as we fight for the Constructors’ Championship,” stated Horner

“His integration into the wider team has been seamless and we have been impressed by his performances during the first half of the season which demonstrate what he’s capable of in our car.”

Ahead of the Belgian GP, Red Bull are just 12 points off Mercedes in the constructors’ standings, while Verstappen is eight points behind Lewis Hamilton in the battle for the drivers’ title.

Verstappen has a Red Bull contract until the end of 2023.