Susie Wolff, the former Formula 1 development driver and wife of Mercedes team principal Toto, has launched a scathing attack on the FIA over its handling of the controversial Abu Dhabi Grand Prix.

The motorsport governing body has acknowledged that the reputation of Formula 1 has been “tarnished” by the decision of race director Michael Masi to allow some but not all lapped cars to overtake the safety car at the very end of the race, allowing Max Verstappen the chance to overtake Lewis Hamilton in one final lap of racing on fresh rubber.

After the Dutchman passed the Briton into Turn 5 and secured his maiden championship, fans, pundits, and fellow drivers reacted with dismay at the unprecedented change to safety car convention.

Mercedes refused to speak publicly in the aftermath, instead pursuing their legal options as they first protested the race result in the immediate aftermath at the circuit in Yas Marina, before mulling a more targeted legal challenge at an international court after those protests were not upheld. Ultimately the team decided to drop their appeal after the FIA promised a thorough review into the controversy ahead of the 2022 campaign.

Wolff, though, still feels “sick” at the circumstances in which Hamilton lost the title. 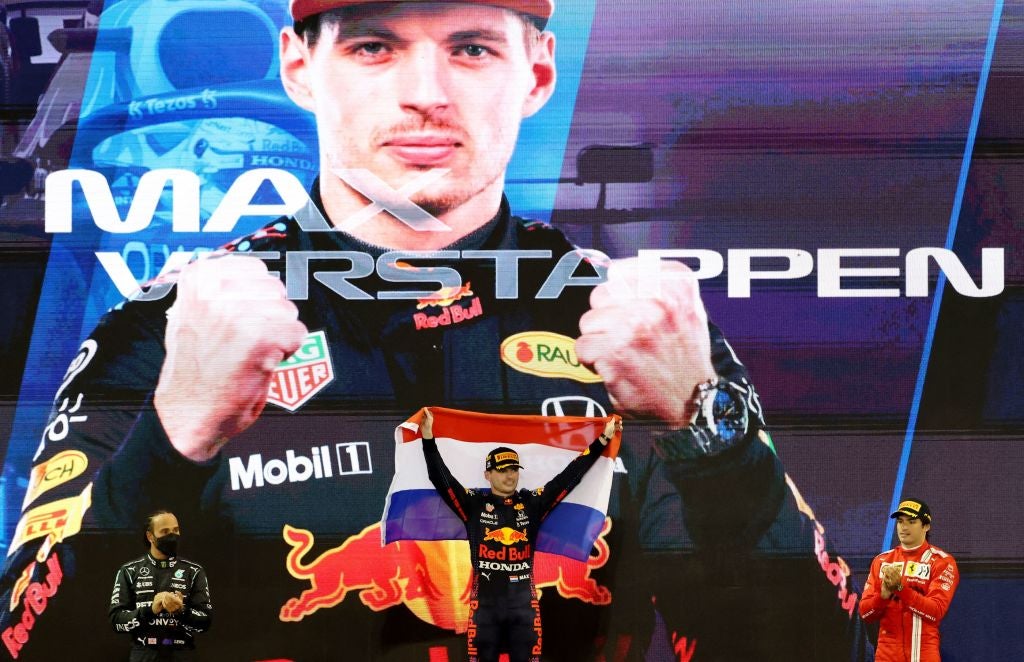 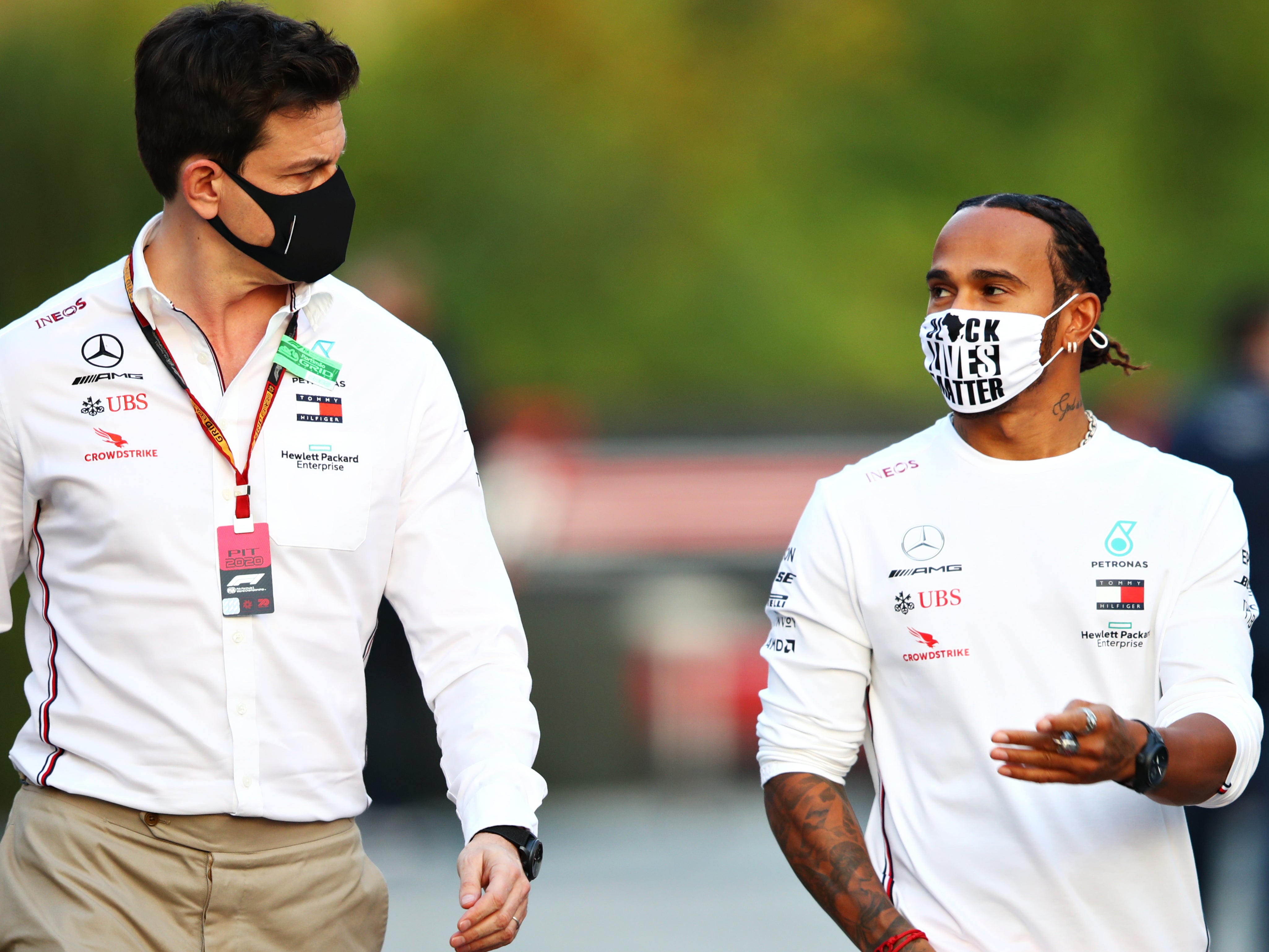 “What happened is still hard to comprehend and still leaves me with a sick feeling,” Wolff wrote in a social media statement. “Not the losing – and not Max or Red Bull – they are deserving winners and we always knew it was a strong possibility we may not win – but the way in which Lewis was robbed has left me in utter disbelief.

“The decision of one person within the governing body who applied a rule in a way which has never been done before in F1 single-handedly decided the F1 Driver World Championship. Rules are rules, they can’t be changed on a whim by one individual at the end of a race.

“The outcome of the last laps on Sunday? Those who know, they know, even those who can’t quite bring themselves to admit it. I hope by March of next year there is a governing body with sporting integrity and fairness at its core so I can fall back in love with F1.”

Wolff’s husband Toto said he and Hamilton “will never get over” the controversy and are “disillusioned” in his first press interviews since the season finale.