Built millennia ago, the city of Hegra was built by the Nabataeans and features incredibly preserved tombs

Of all the things which make AlUla so spectacular, from its ancient heritage to its modern cultural gems, perhaps most striking is the landscape itself. Giant outcrops of sandstone rock protrude from the earth forming breathtaking shapes and patterns, as if Mother Nature had spent the past few millennia sculpting her very own art installation and this was the end result.

Some stand still, like Elephant Rock (Jabal AlFil in Arabic) which towers over the desert. A short hike away is Jar Rock, cut open in the shape of a giant bottle with far-reaching views across the valley below. Others come to life, like the pair of Dancing Rocks which seem to be holding hands or Face Rock, with one eye always gazing over the sands beneath his sizeable chin.

AlUla is dubbed ‘the World’s Masterpiece’, and even on the surface it is easy to see why. Yet dig deeper and you will find ancient history hidden within the landscape, a treasure trove preserved as a Unesco World Heritage site. Hegra is a city built more than 2,000 years ago and contains some of the best preserved tombs built by the Nabataean Kingdom, famous for the elaborate and skilful carvings on the facades. Standing majestically apart from the other sandstone artworks is the Qasr Al-Farid – the lonely castle. Hegra is only now being opened up to tourists: it is not often a new opportunity appears to visit the ancient world. 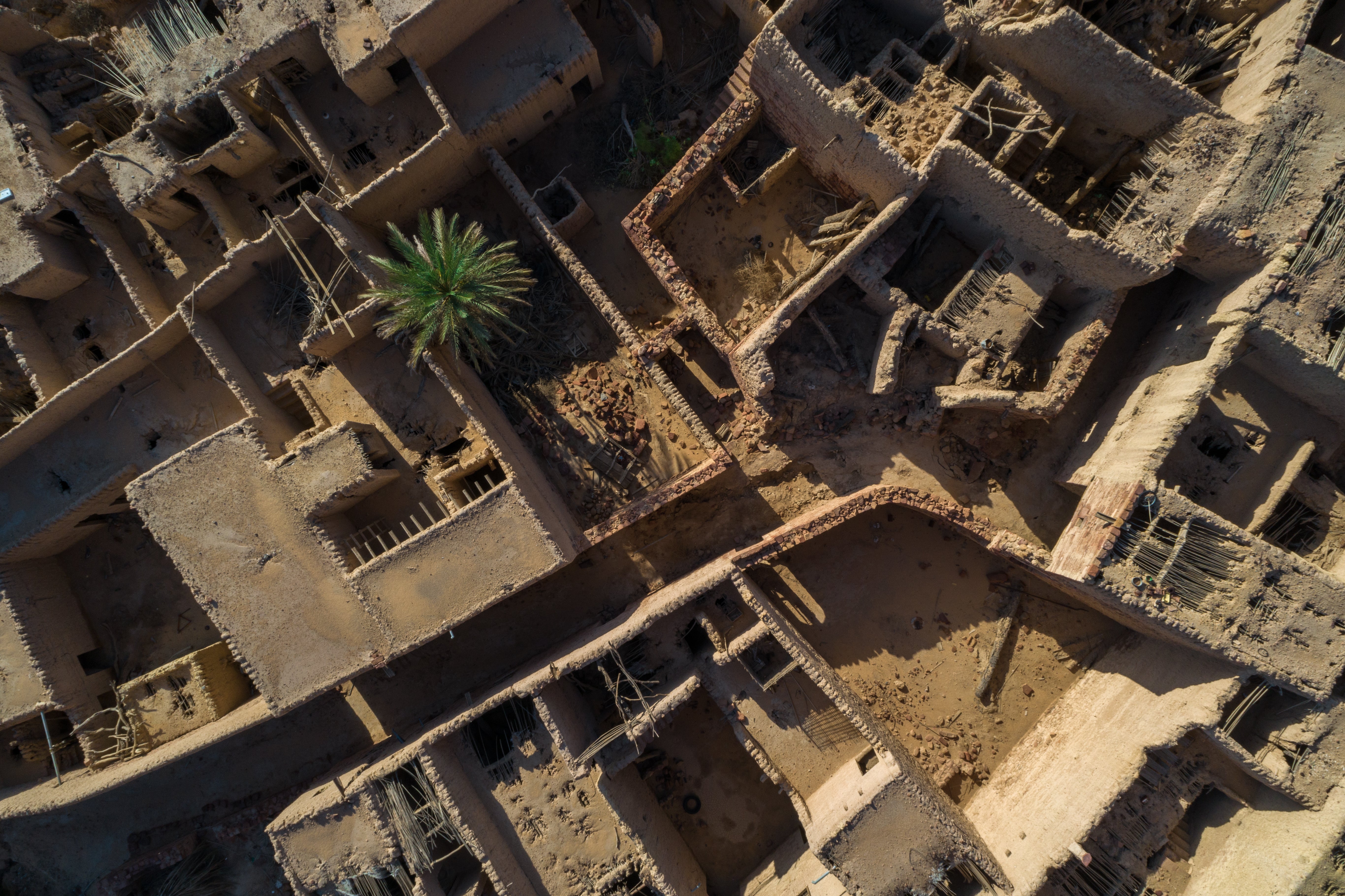 While Hegra is certainly a stand-out, it’s not the only highlight. The whole region is steeped in history. Jabal Ikmah has been coined the open-air library, or in more recent times, the original ‘Twitter’. The rock inscriptions in five different languages cover topics from politics and religion to everyday rituals which were trending 2,700 years ago. Or AlUla’s 700-year-old Old Town, now a ghost town where you can walk through its narrow streets which link together like a mud-brick maze.

But it is also teeming with modern enticements too. Maraya is the world’s largest mirrored building, 10,000 sq metres shimmering in the desert, somehow submerged seamlessly into the landscape. The mesmerising structure holds a concert hall for 500 people inside and has hosted acts from Jamiroquai to Craig David. A zipline transports thrill-seekers across the mountain range at 100km/hr, while real life art exhibitions like Desert X bring a different kind of cultural experience.

“I call it ‘Arizona meets Petra’,” says chief management and marketing officer of the Royal Commission of AlUla, Phillip Jones. “You have majestic mountains like the Grand Canyon and then over 100 totally intact Nabataean tombs [Petra has only one]. The desert, the lushness of the oasis, the 7,000 years of continuous history… Very few people know about AlUla, but everyone who arrives is just blown away.” 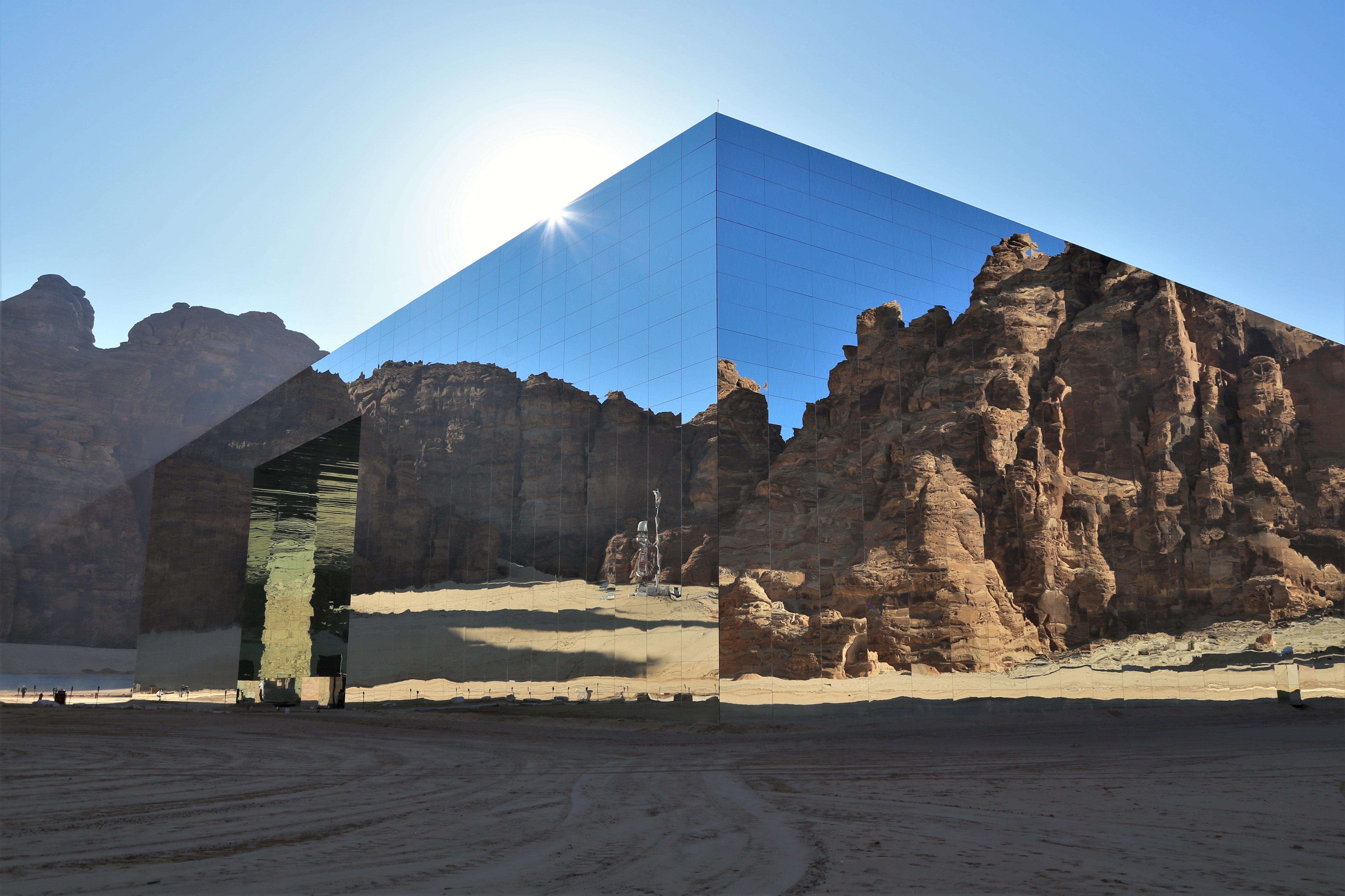 Now AlUla is throwing open its doors to the world, but with a focus on responsible, light-touch tourism that protects and respects the environment, so it should not be such a surprise that a groundbreaking new motorsport has accepted the invitation. Extreme E is coming to town with its fast SUV vehicles ready to cut a trail through the sand. The new sport has the backing of Formula One world champions Lewis Hamilton, Nico Rosberg and Jenson Button, who each own a team – Button will be behind the wheel too with his Swedish driving partner Mikaela Ahlin-Kottulinsky, in the first gender-equal sport of its kind.

The cars are powered by groundbreaking hydrogen battery technology, from which the only waste product is water. The entire Extreme E operation promises to be carbon-negative and to leave a sustainable legacy at every destination.

Trips to the Brazilian rainforest and the Arctic snow await, but first it is the golden sands of AlUla, racing on 3-4 April. Extreme E aims to raise awareness of the effects of desertification while revelling in all AlUla has to offer. If nature’s landscape is an exhibition, then for one weekend only it will become the most unique and spectacular of sporting stadiums.

Learn more about AlUla and all it has to offer at experiencealula.com