Max Verstappen has been criticised for refusing to allow Sergio Perez to overtake him at the Brazilian Grand Prix, despite orders from Red Bull.

Perez had allowed the reigning F1 Drivers’ Champion to pass him earlier in the race, so Verstappen could attempt to catch up with Fernando Alonso and George Russell.

Red Bull engineer Hugh Bird told the Mexican that Verstappen would give his teammate the position back if he failed to catch up with George Russell and Fernando Alonso. 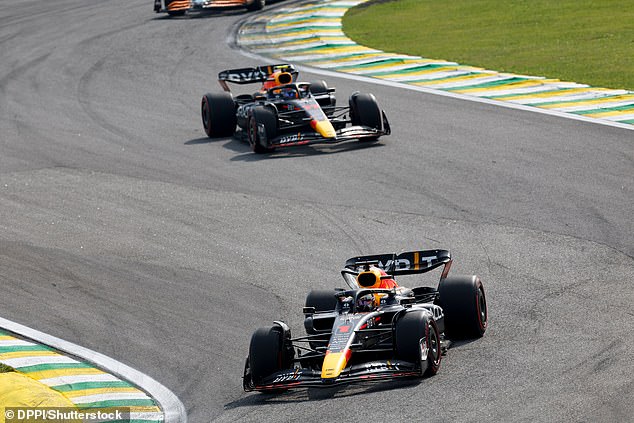 However, despite it becoming clear that Verstappen would be unable to do so, the Dutchman refused to allow Perez to pass.

Race engineer Gianpiero Lambiase repeatedly requested on the final lap that Verstappen allow Perez to pass to aid the 32-year-old in his pursuit of second place in the drivers’ standings.

But Verstappen flatly ignored the orders, ultimately finishing eighth at the Interlagos circuit. Following the race Lambiase asked Verstappen why he had not responded to his team’s requests. 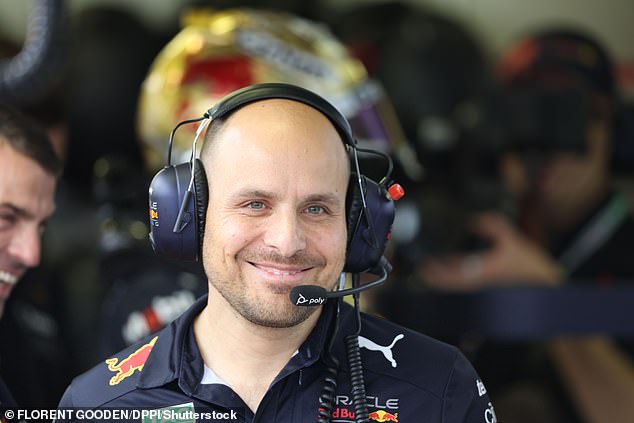 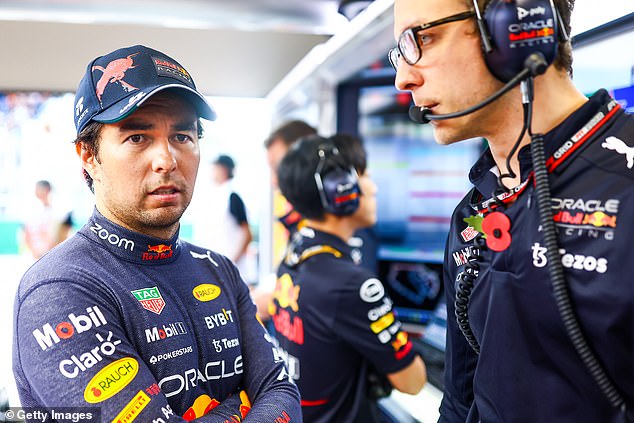 Following the race, Perez expressed his frustration with Verstappen’s actions over the radio

The 25-year-old sternly replied: ‘I told you already last time, you guys don’t ask that again to me, OK? Are we clear about that? I gave my reasons and I stand by it.’

After coming through the checkered flag four seconds behind his teammate Perez said on the radio: ‘It shows who he really is.’

As a result Perez now enters the final race of the 2022 season level on points with Ferrari’s Charles Leclerc in the race for second place in the drivers’ standings.